Are we on the cusp of a dark decade for progressives and a golden age for conservatives? 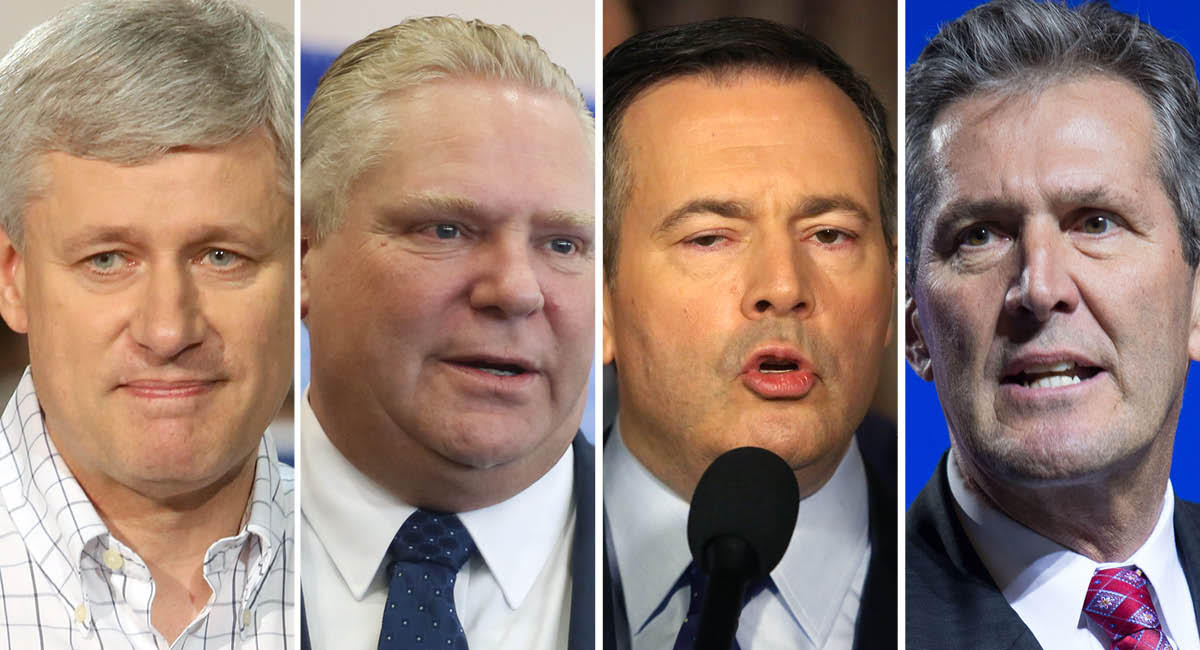 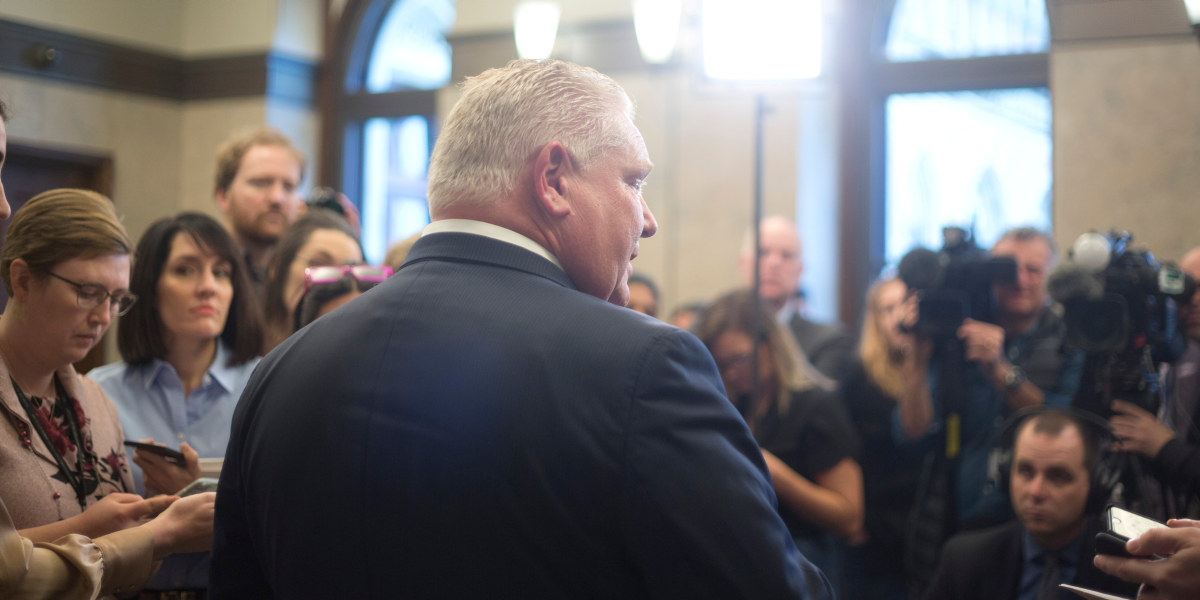 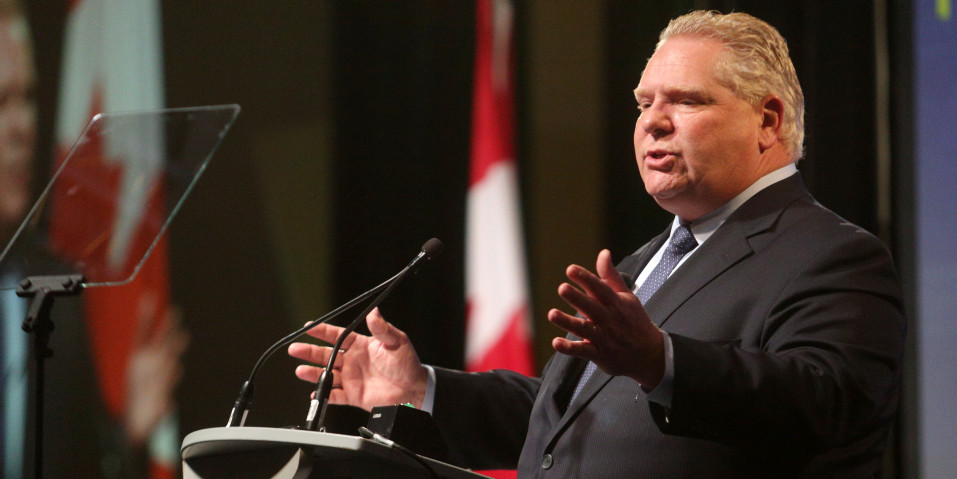 Lessons from the Doug Ford School of Public Administration 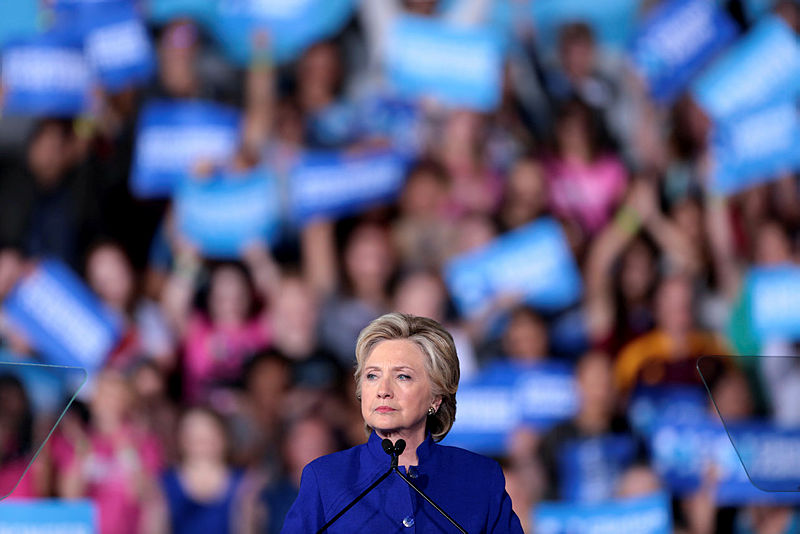 Is Hillary right? Do progressives need to back away from some principles? 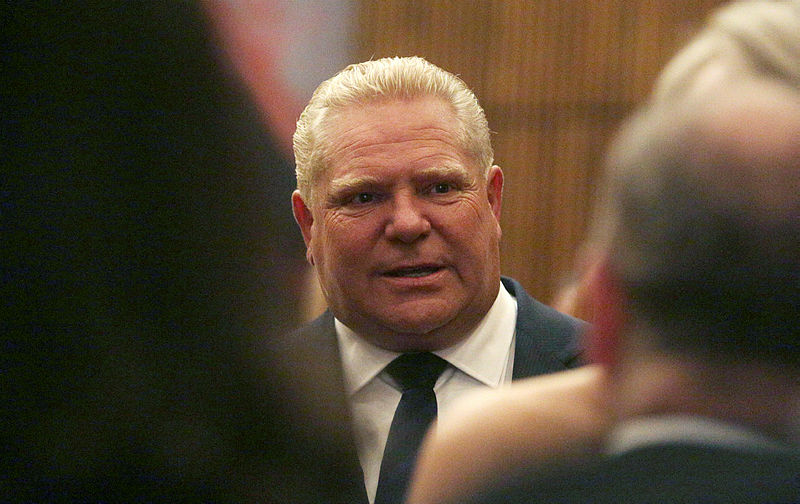 PCs’ vague climate plan might just be ‘for the people’ 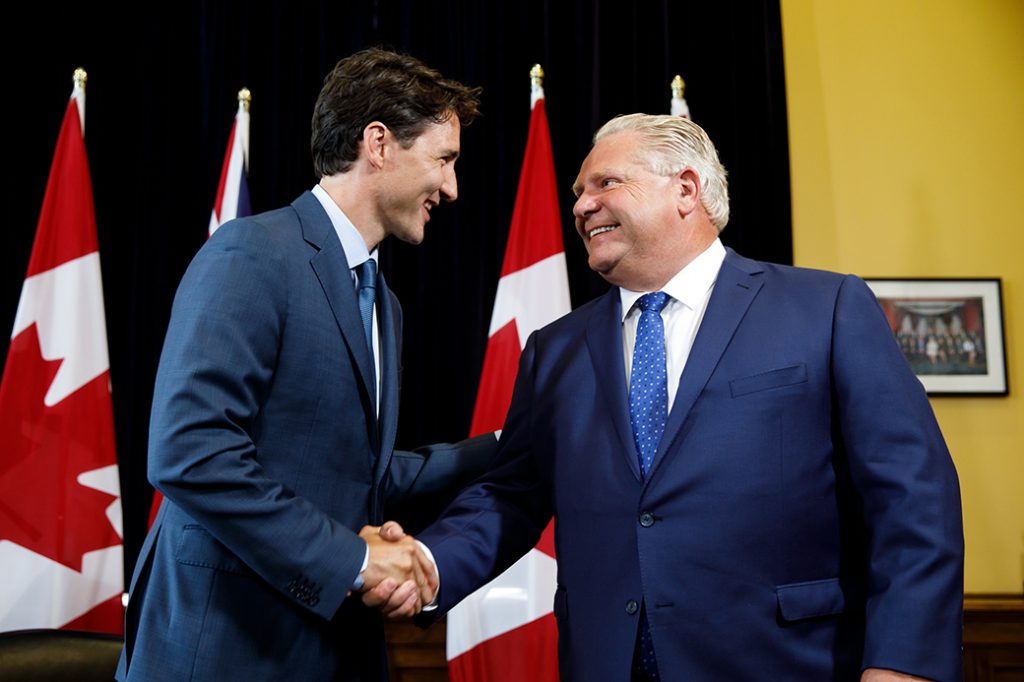 Trudeau and Ford may be political enemies, but they need each other 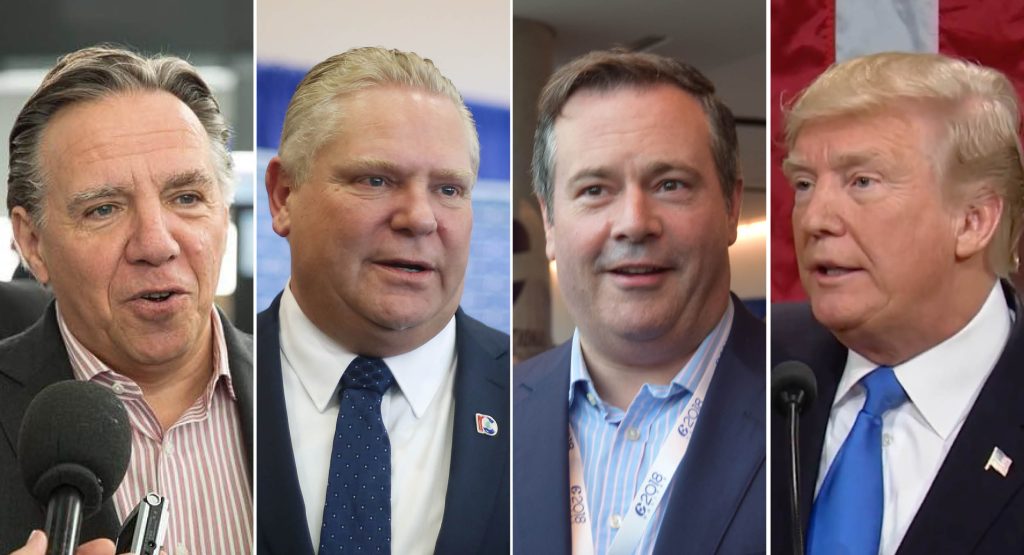 Progressive fatigue and good communications: why the right is winning