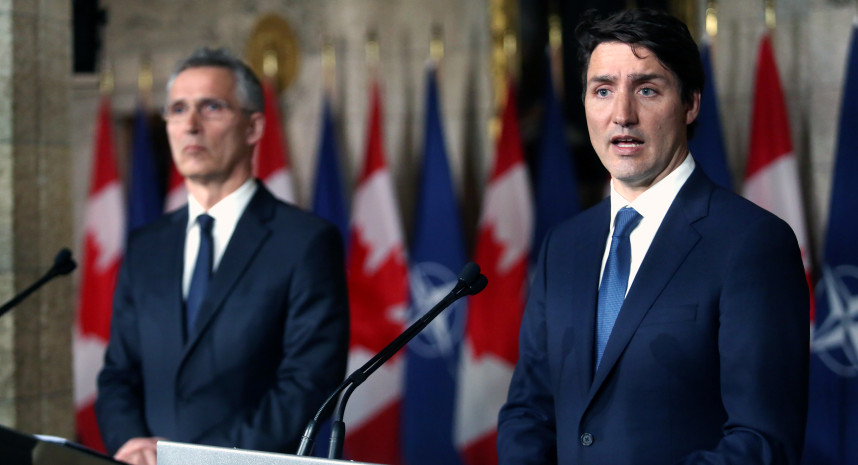 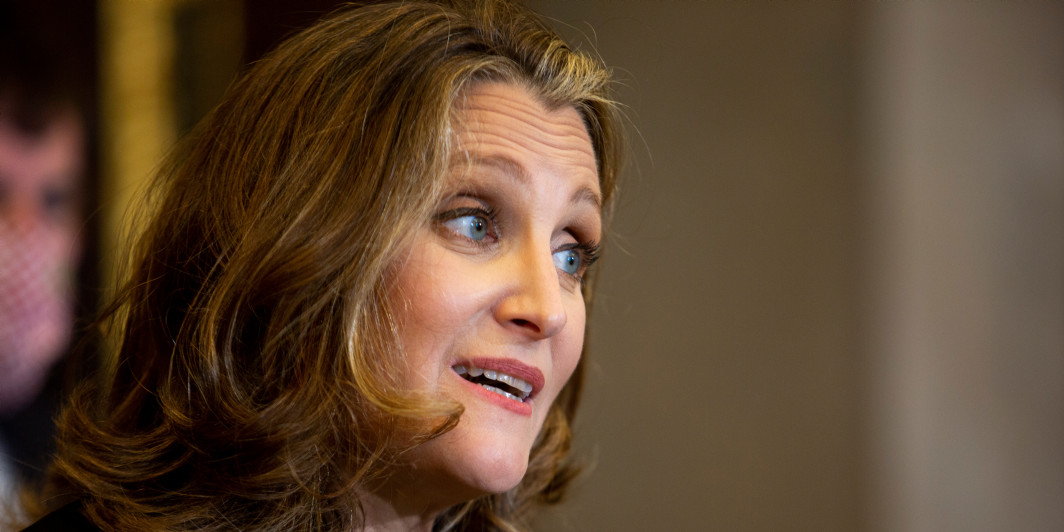 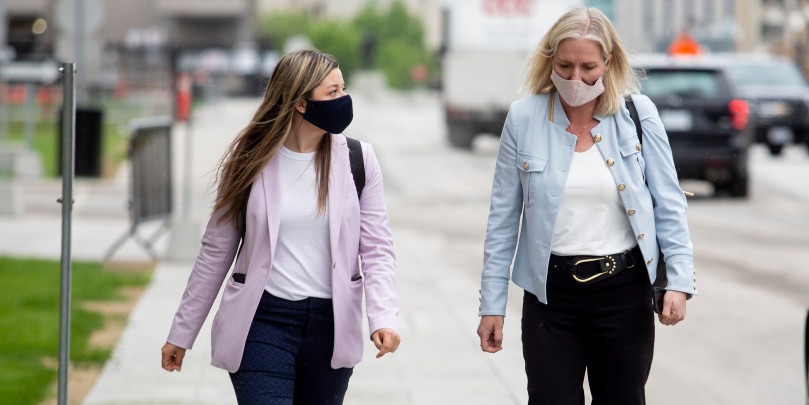 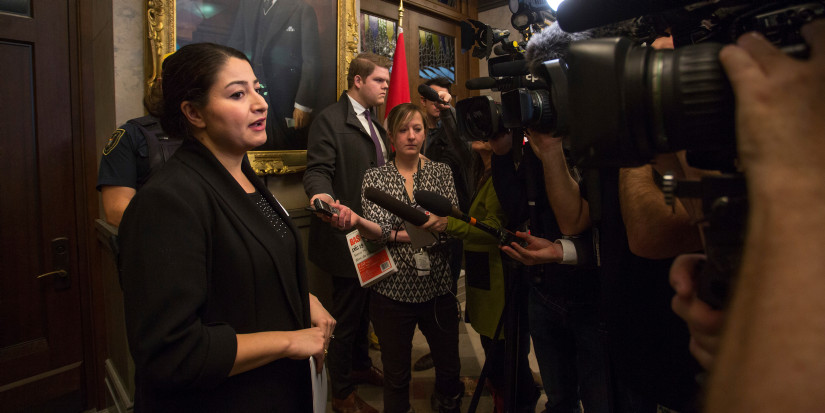 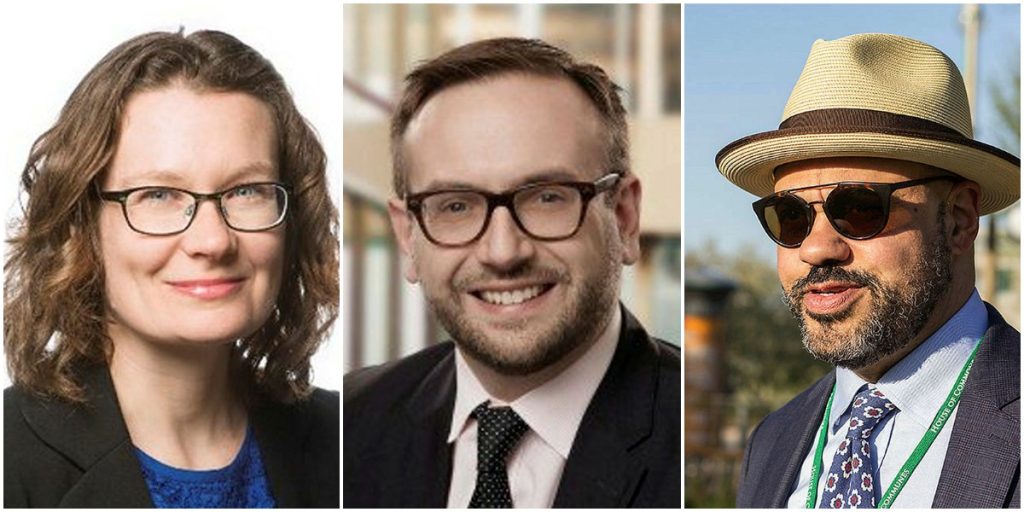 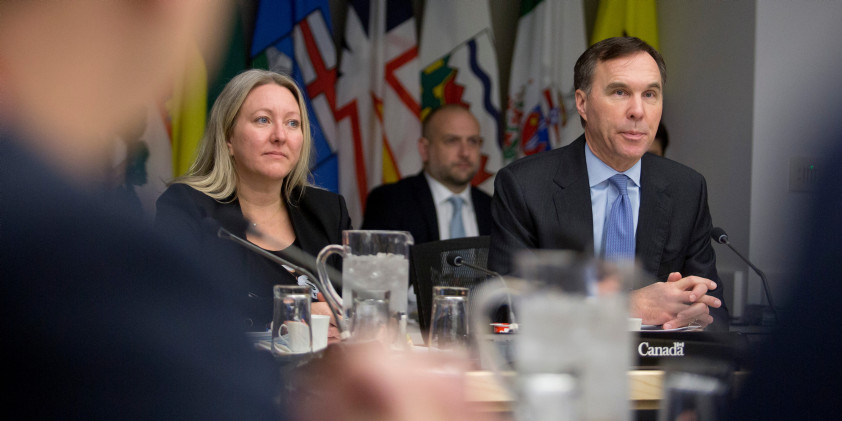 Finance Minister Morneau gets his office in shape 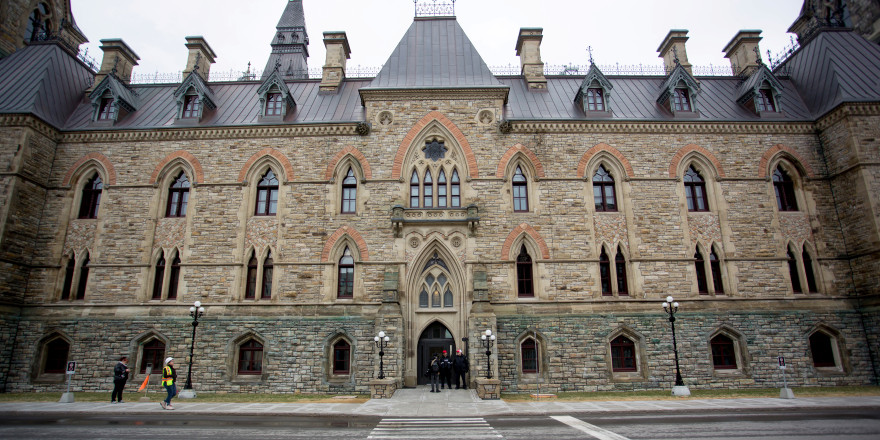