Time to look at equality policies in context

•Critics of the Liberal government's national strategy to combat racism should also understand the context. •In the Canadian quest for harmony, here are a few milestones and policies to keep in mind: we've had an official bilingual policy since 1969 (Trudeau), a multiculturalism policy since 1971 (Trudeau) and a Multiculturalism Act since 1988 (Mulroney). A Charter of Rights and Freedoms since 1983 (Trudeau), a Canadian Race Relations Foundation since 1988 (Mulroney). We welcomed Vietnamese boat people in 1979-80 (Clark), recognized the Quebecois as a nation in 2006 (Harper) and issued an apology for residential schools in 2008 (Harper). And then we have the Indian Act which pre-dates Confederation and is still in effect today. These are just a few, and none happened without their supporters and their critics. 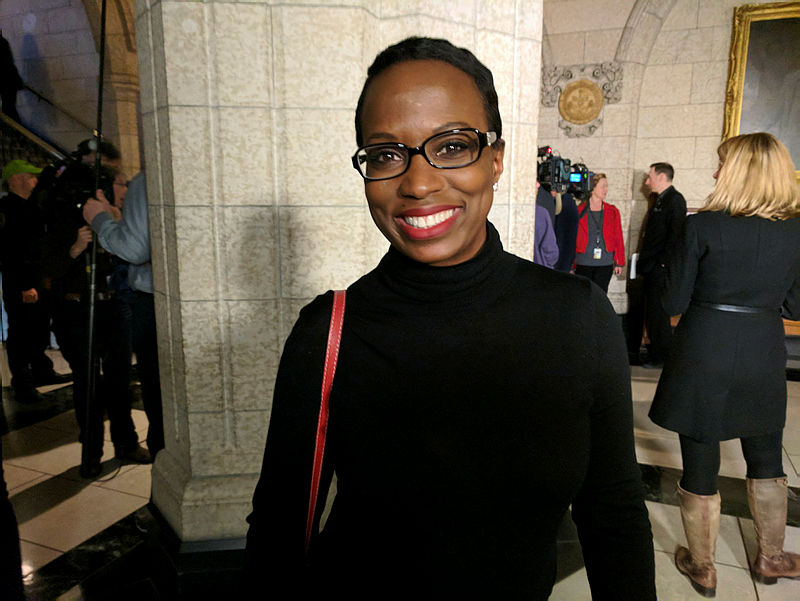 Rookie Liberal MP Celina Ceasar-Chevannes has emerged as an outspoken critic of anti-black racism on the Hill and in society. The recent budget put $23-million over two years towards developing a national strategy to combat systemic racism and $19-million towards helping African Canadians focusing on employment the justice system where they have faced 'systemic' or institutional barriers. The Hill Times photograph by Shruti Shekar
See all stories BY ANDREW CARDOZO

Dialogues on diversity is what we need

Dialogues on diversity is what we need 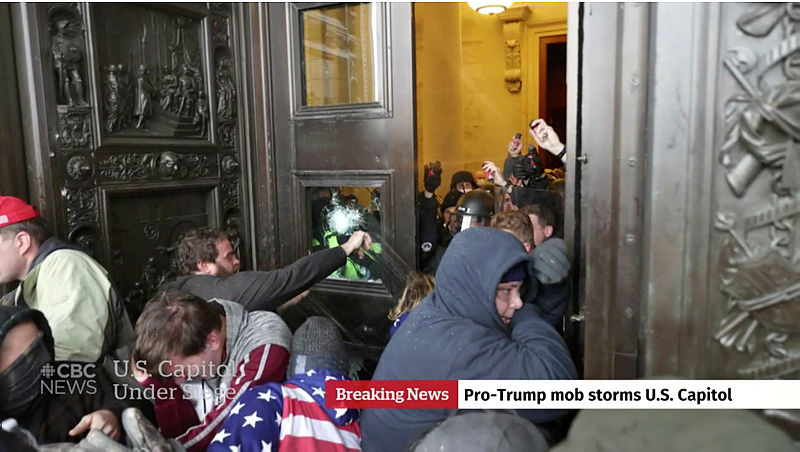 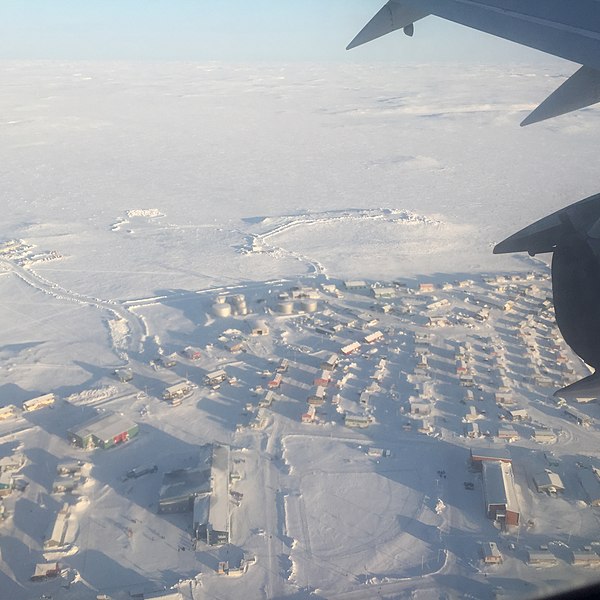 Why we need race-based data on COVID-19 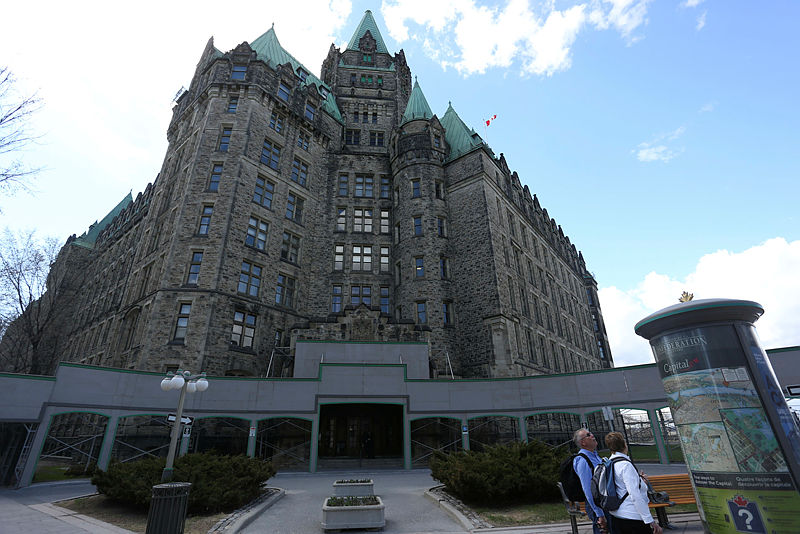 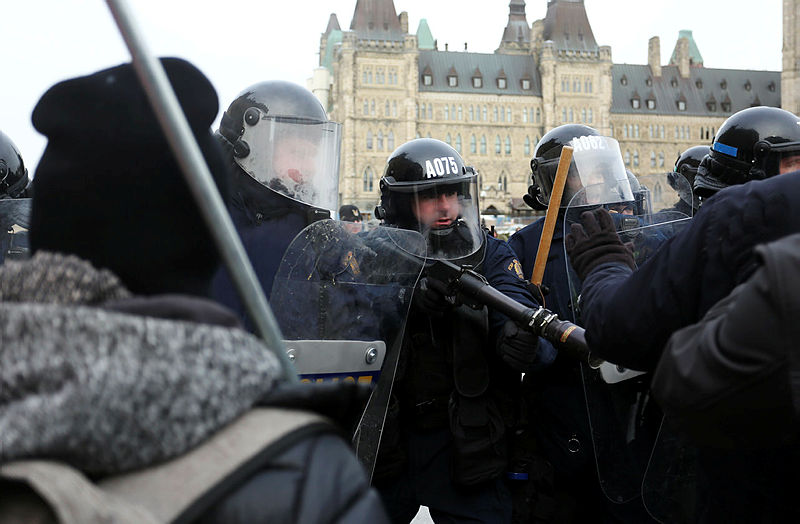 Could all the parties just cool the rhetoric on racism and immigration?