In 2017, Liberal MP Omar Alghabra’s office opened a total of 982 different cases, 95 per cent of which were immigration-related. Roughly 80 per cent of those were spousal sponsorships and refugee and temporary resident visa applications. 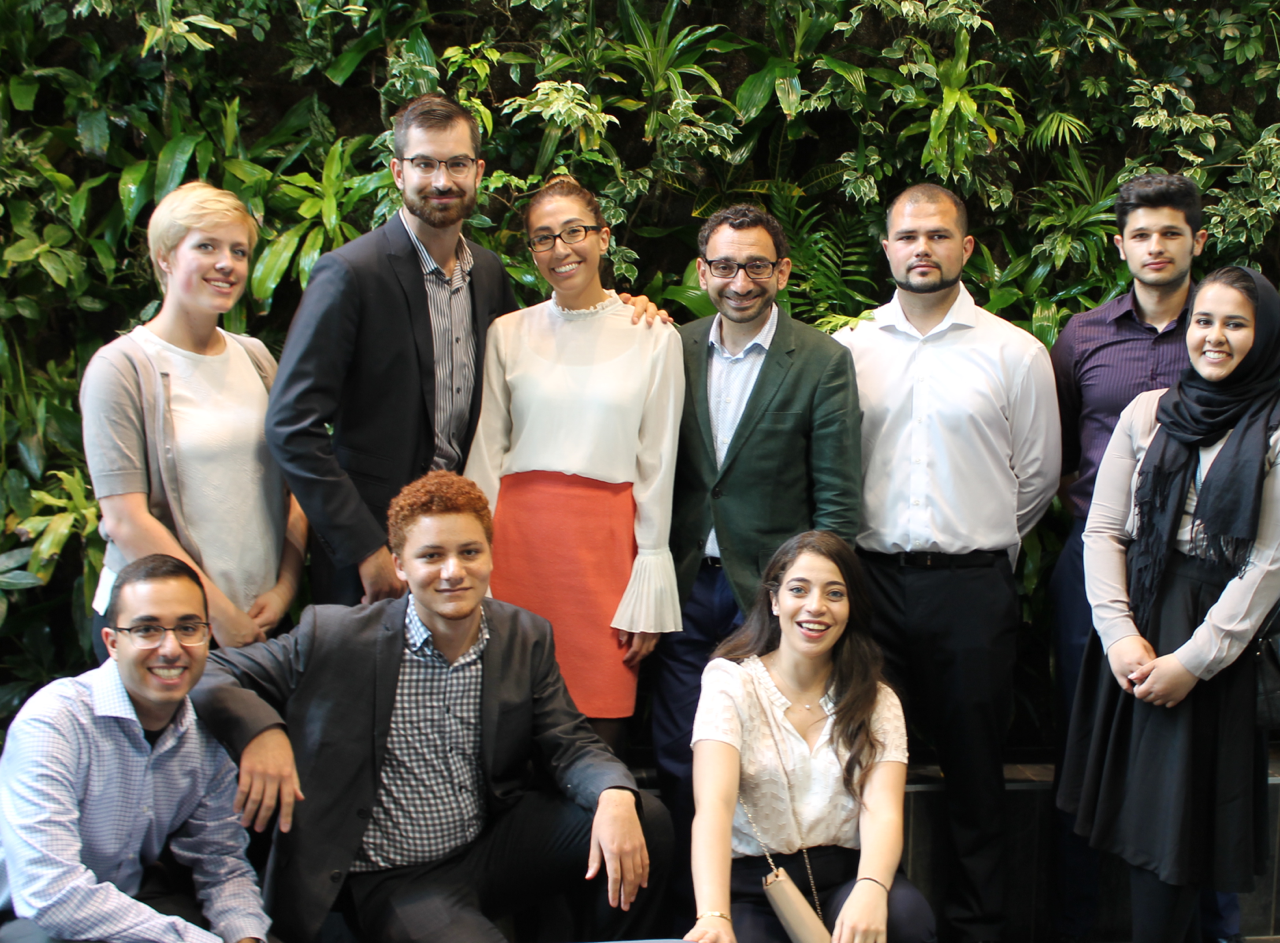 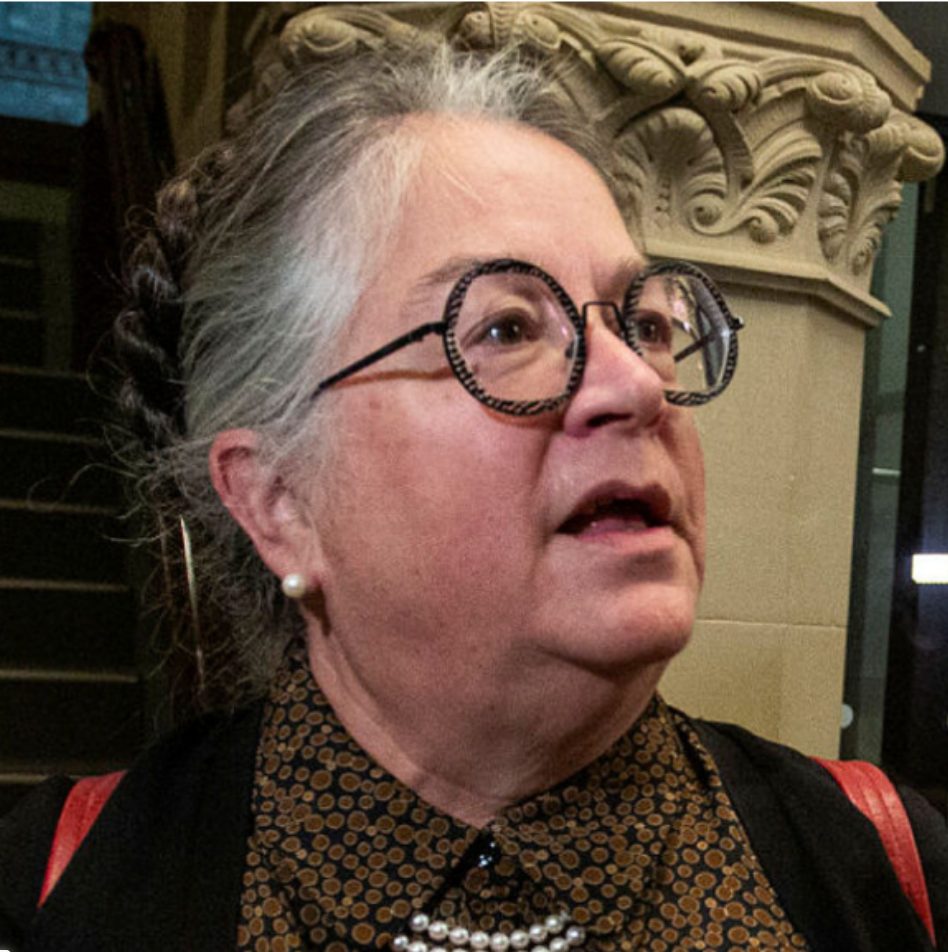 One in, two out in the Prime Minister’s Office 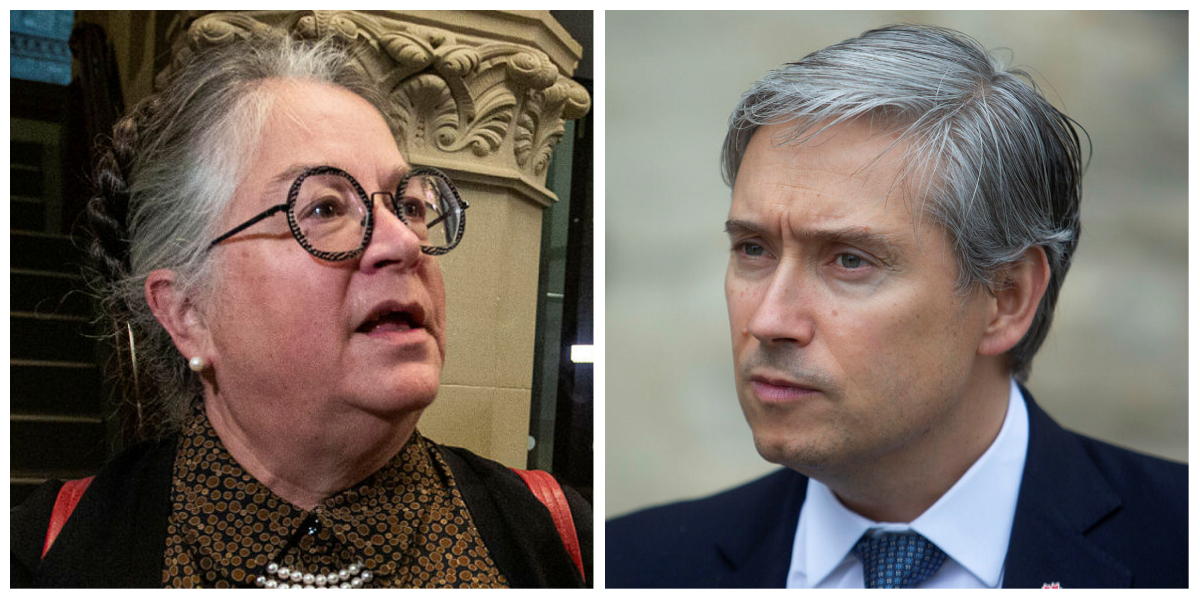 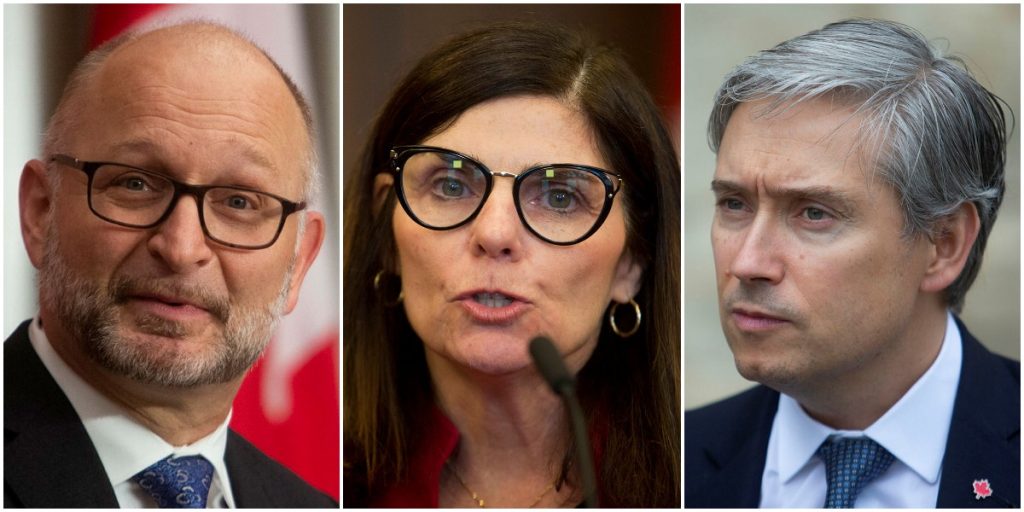 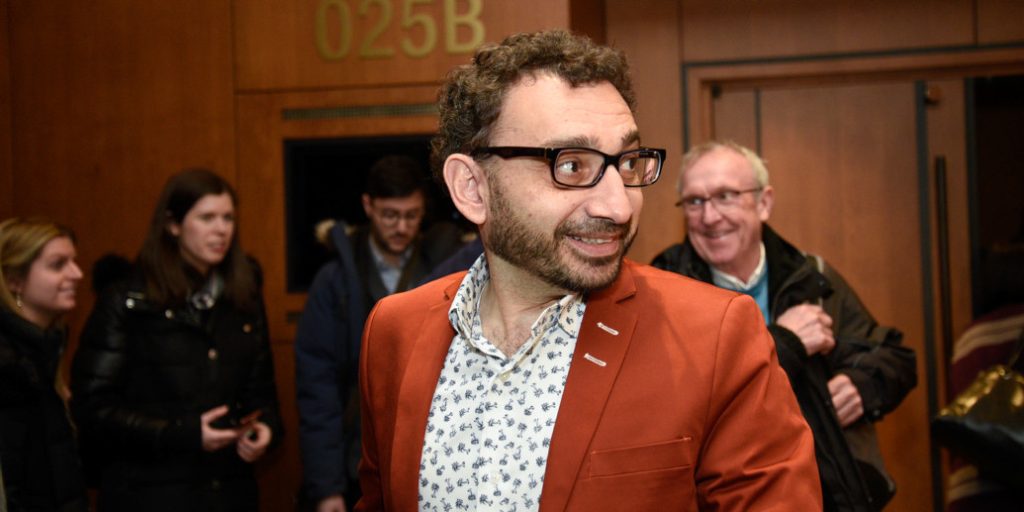 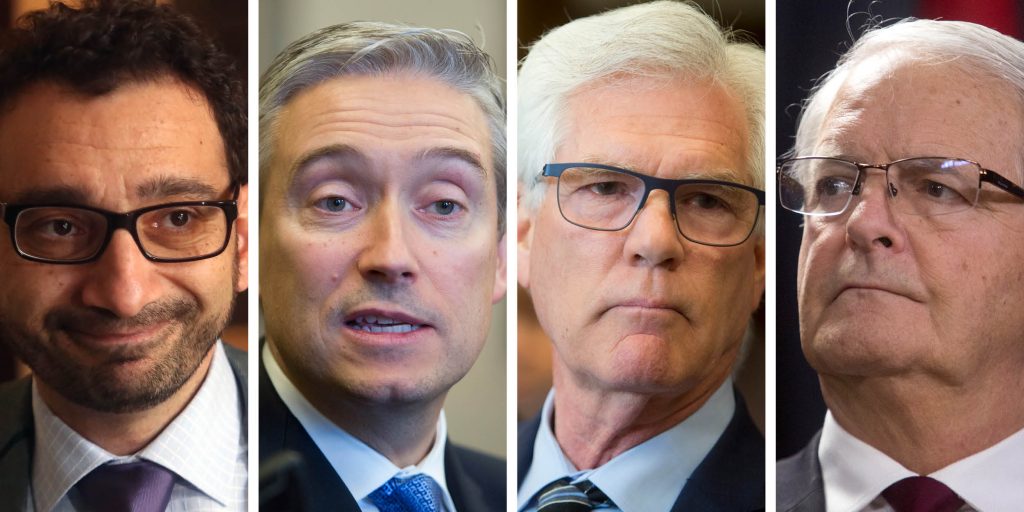 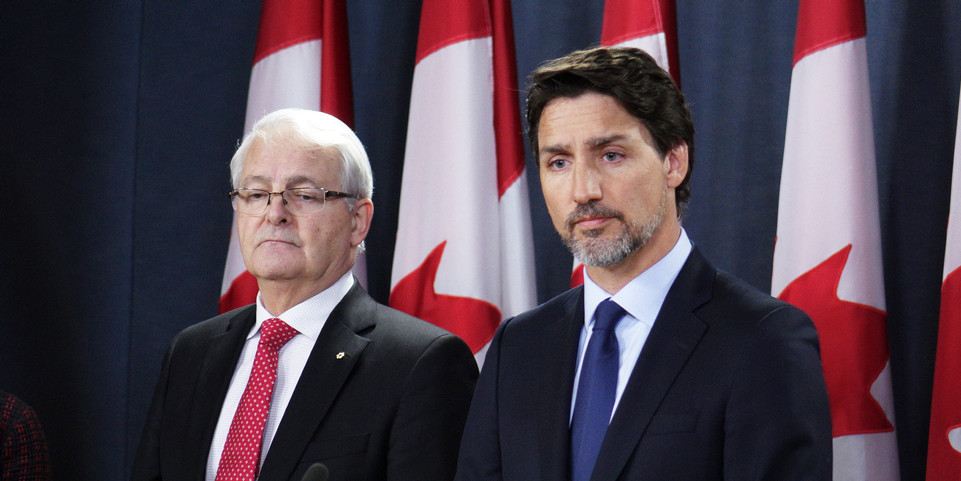