So you want to withdraw from NAFTA: what happens next?

It's not even clear U.S. President Donald Trump has the authority to withdraw from NAFTA, say trade experts, but that doesn't mean observers aren't contemplating the possibility of reinstating the Canada-U.S. Free Trade Agreement. 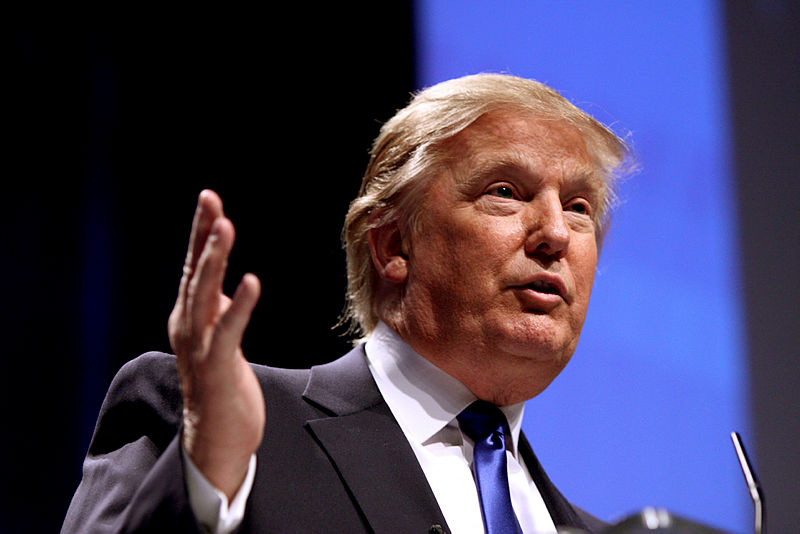 U.S. President Donald Trump has repeatedly said he'll withdraw from NAFTA if he doesn't get a better deal, but what happens after that? Photograph courtesy of Gage Skidmore
See all stories BY EMILY HAWS 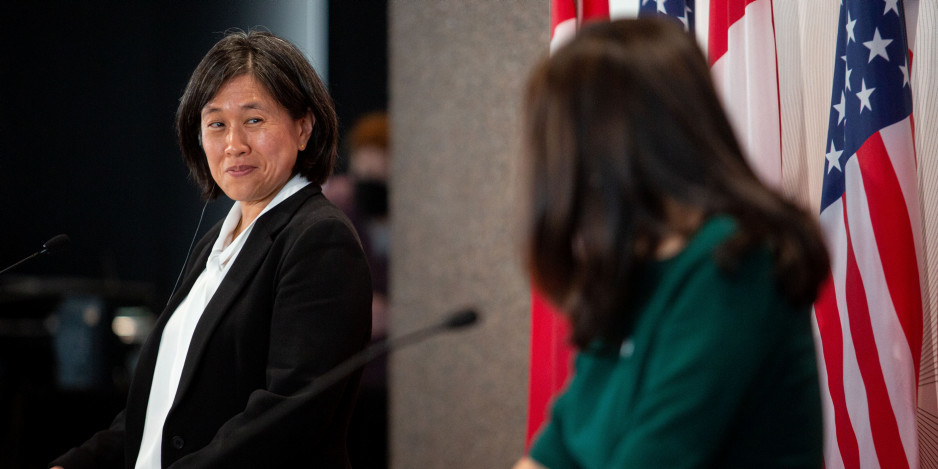 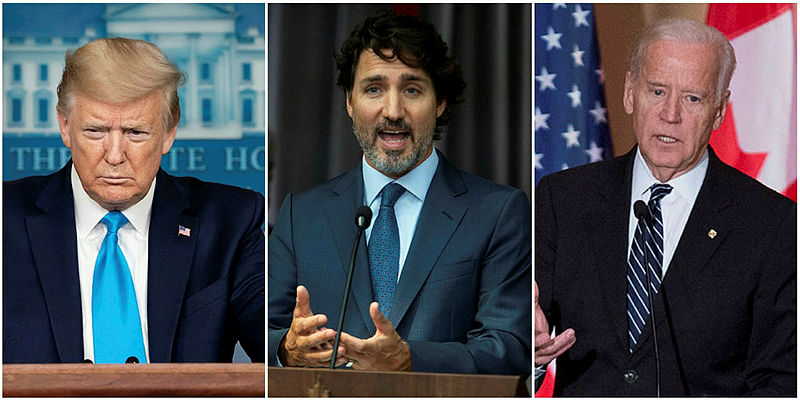 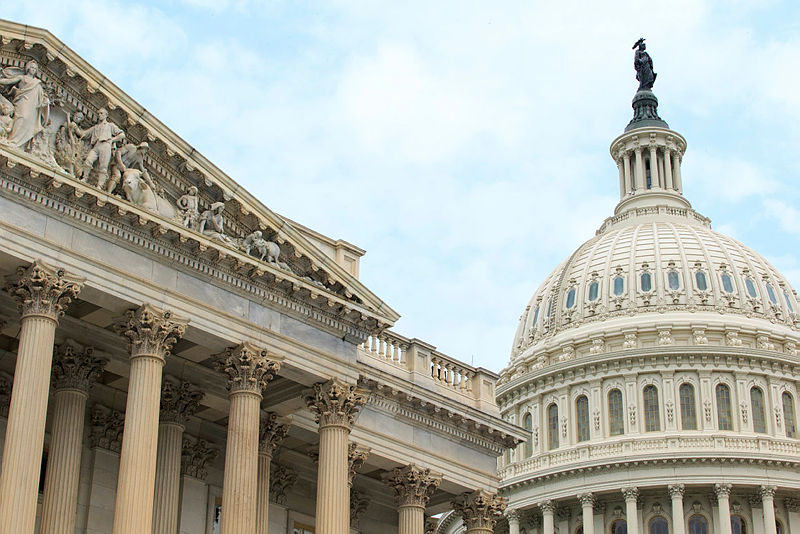 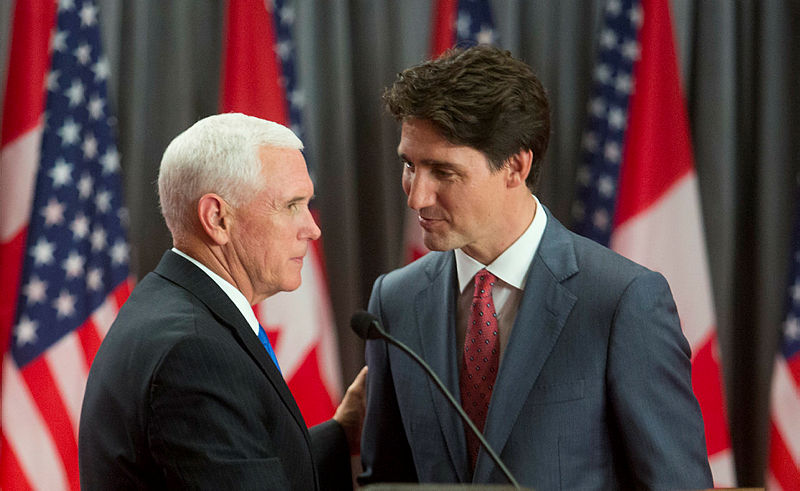 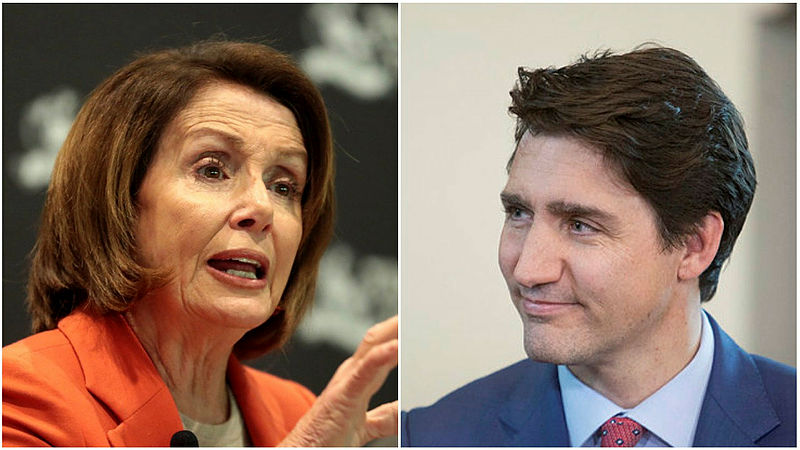