Bill on implementing UNDRIP ‘simplistic and ‘laden with circular tensions’

The United Nations Declaration on Indigenous Rights was not drafted as a piece of Canadian law and thus did not take into account the complexities of constitutional, legal, and political relations between Indigenous peoples and the Government of Canada, write Dwight Newman and Ken Coates. 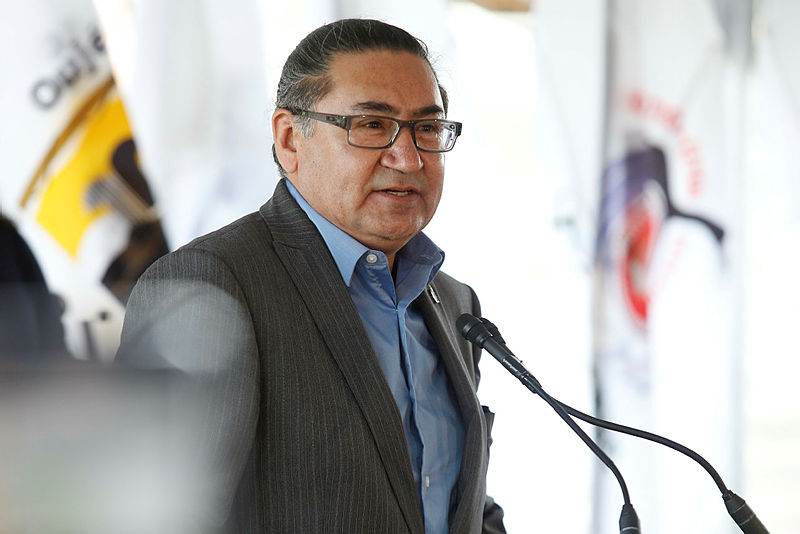 The Trudeau government recently announced that it would back a private member's bill from NDP MP Romeo Saganash, pictured, calling on Ottawa to introduce and maintain a 20-year implementation plan for the sweeping United Nations Declaration on Indigenous Rights. The Hill Times file photograph
See all stories BY DWIGHT NEWMAN, KEN COATES 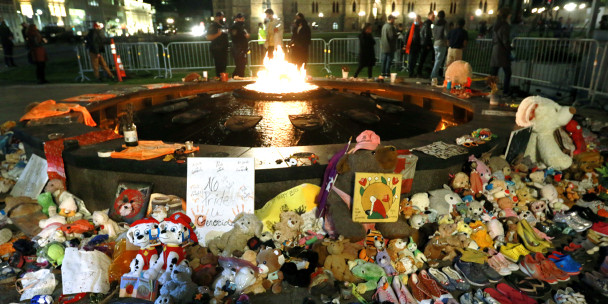 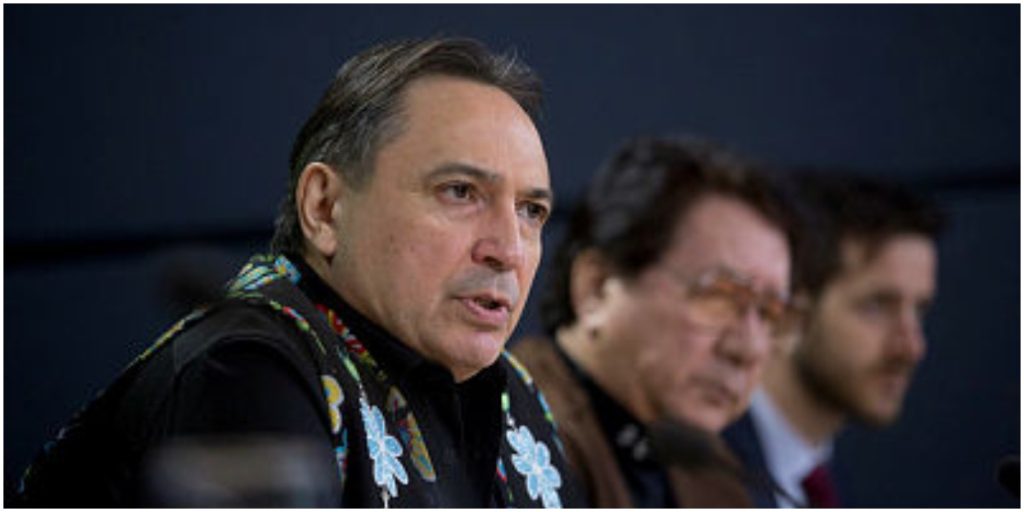 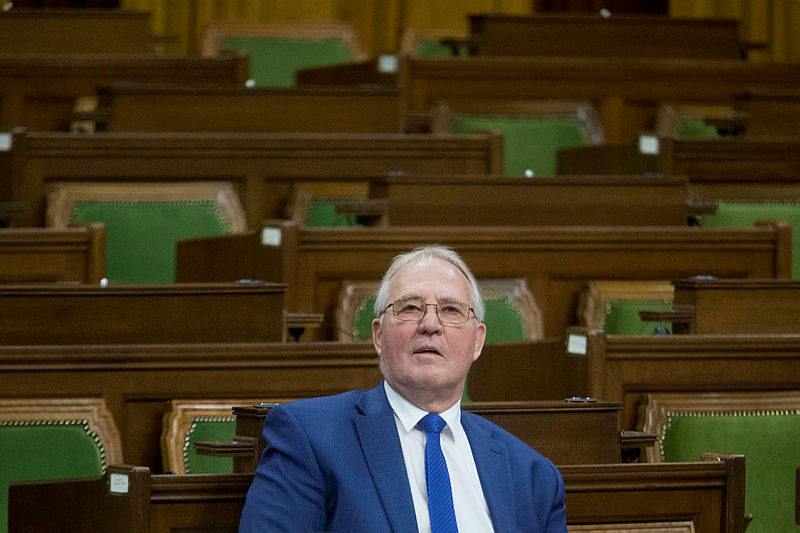 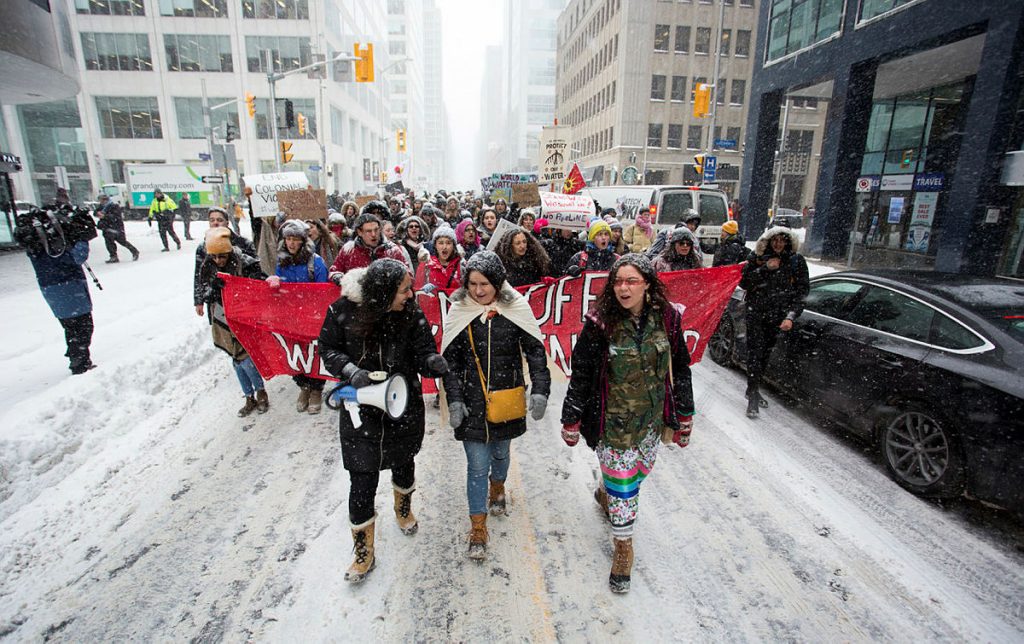 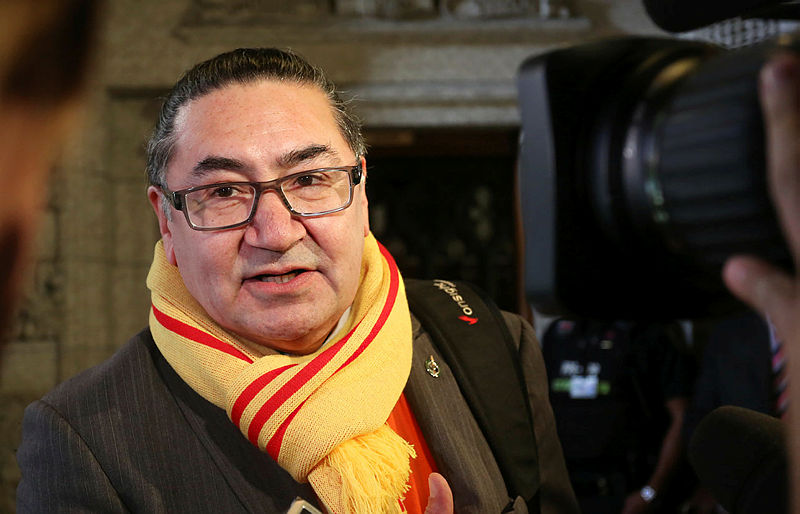