The Liberals’ defence policy review was 'heavy with rhetoric' but in the nearly six months since its unveiling, the 'government has not taken any concrete actions to strengthen Canada’s role in NORAD,' says Conservative MP James Bezan. 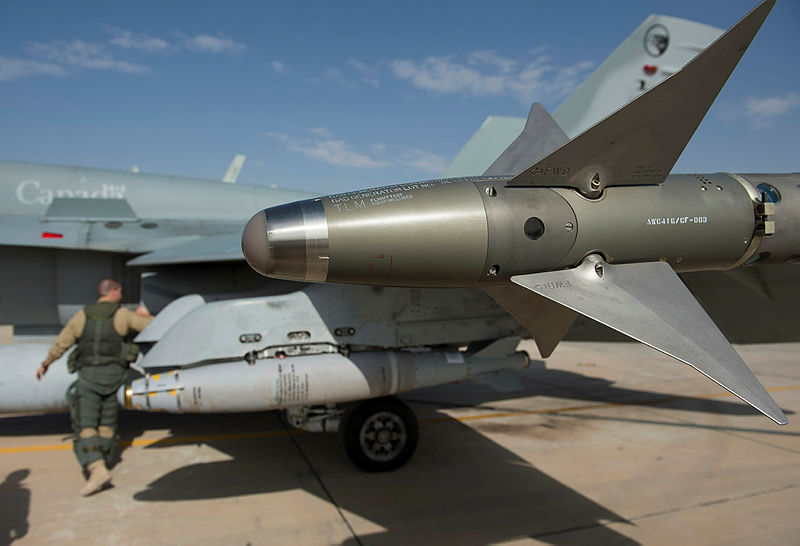 A pilot inspects his CF-18 Hornet fighter jet in preparation for the next mission at Camp Patrice Vincent, Kuwait during Operation IMPACTi in early 2015. The major opposition parties are criticizing the Liberal government for its failure to move forward with the process to secure a replacement for the country's aging CF-18 fleet. Photograph courtesy of the Department of National Defence 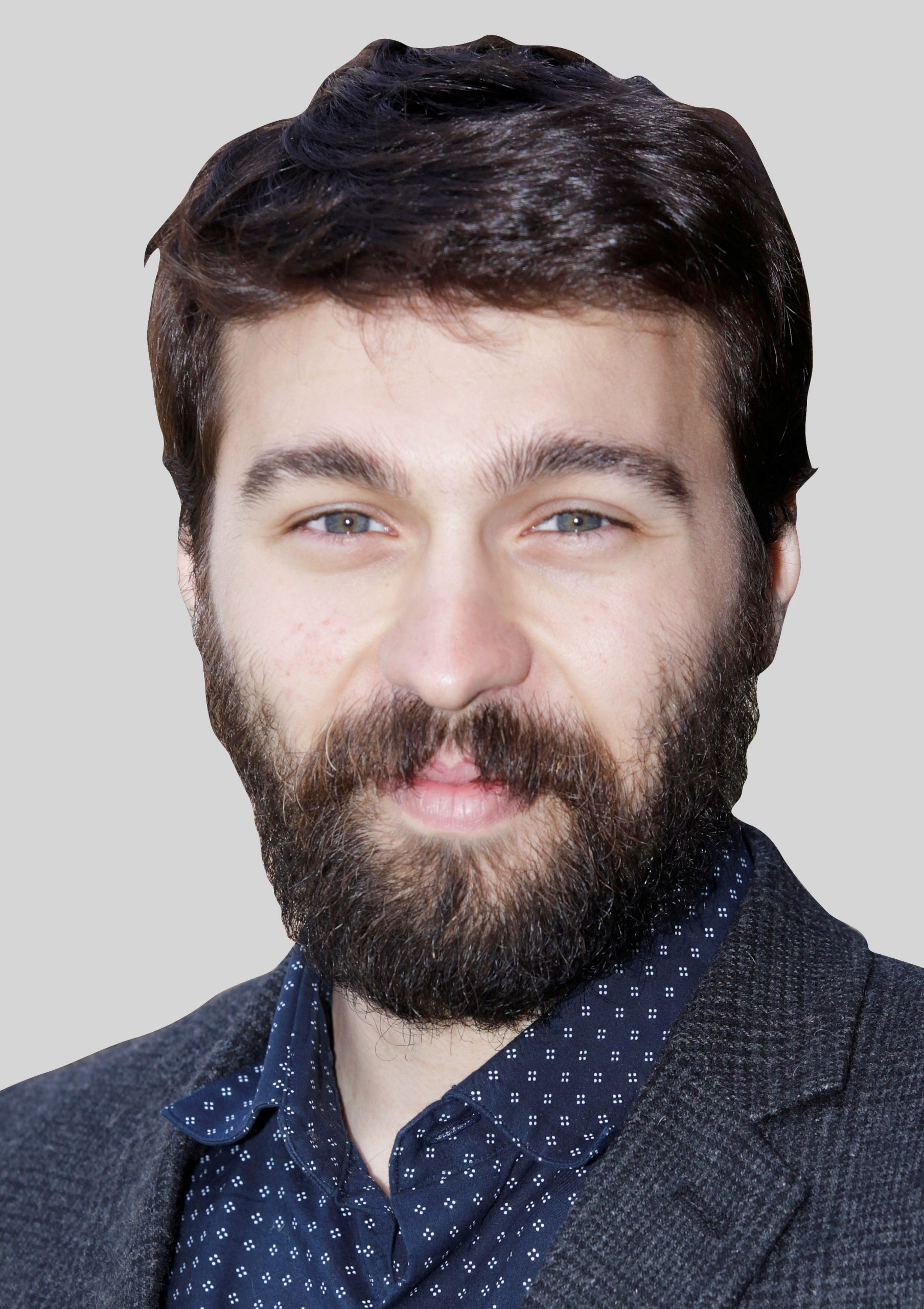 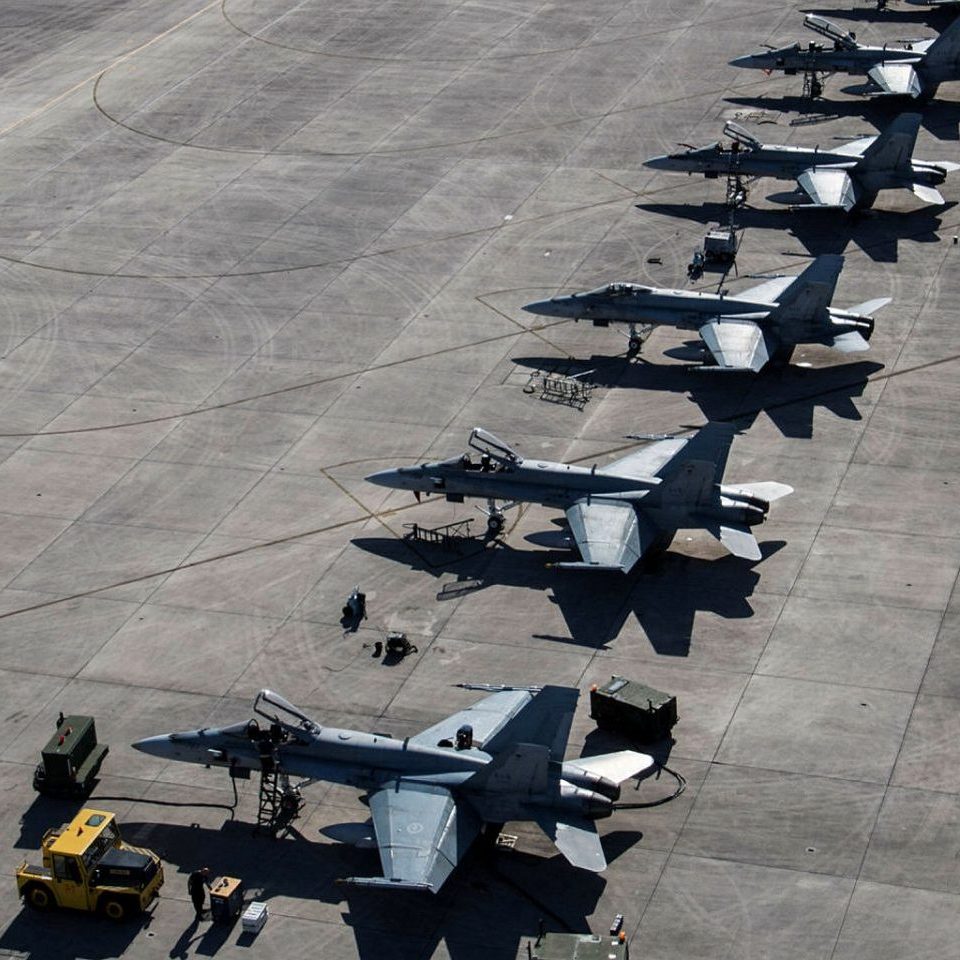 Opposition MPs say they’re worried about lack of defence spending in budget, as experts to future of NORAD 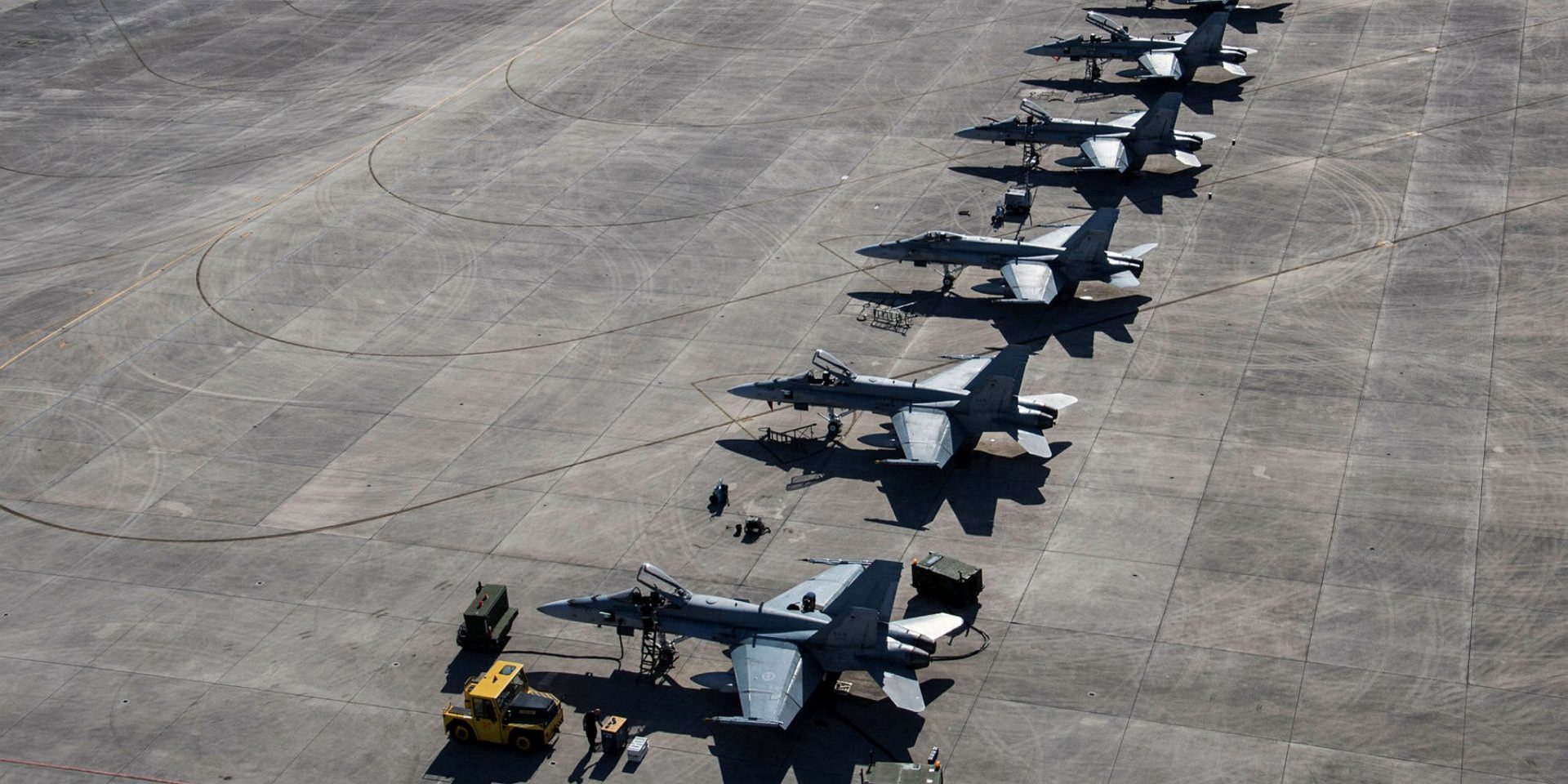 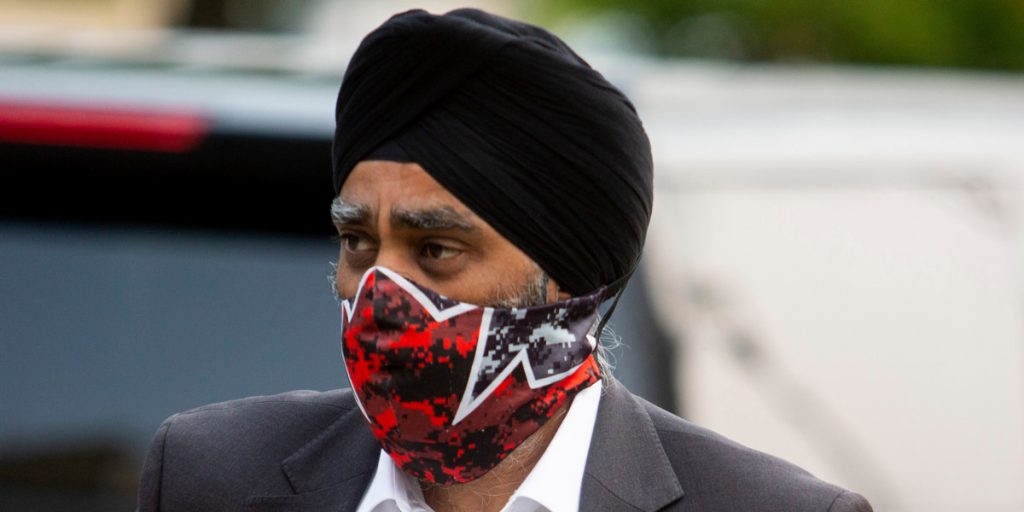 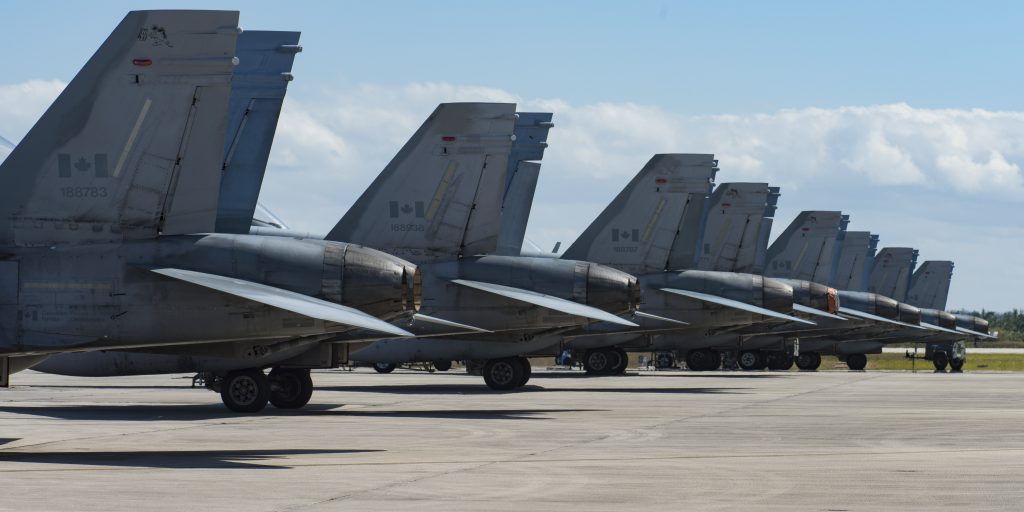 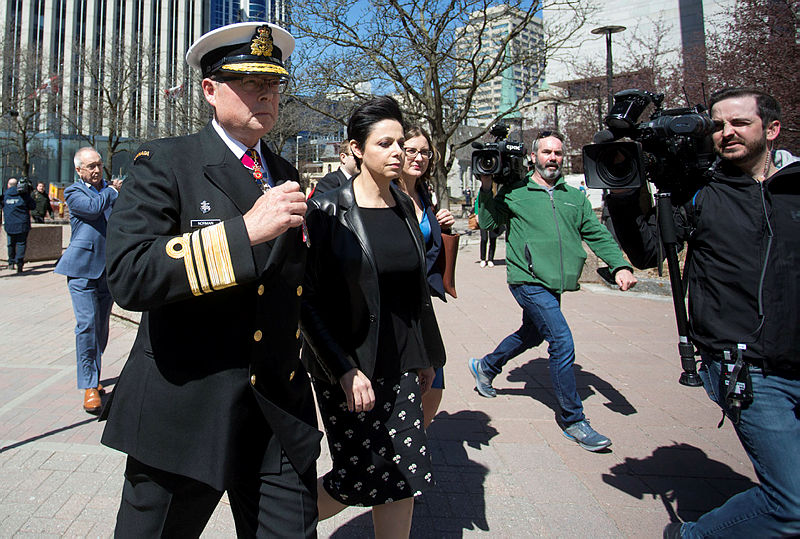 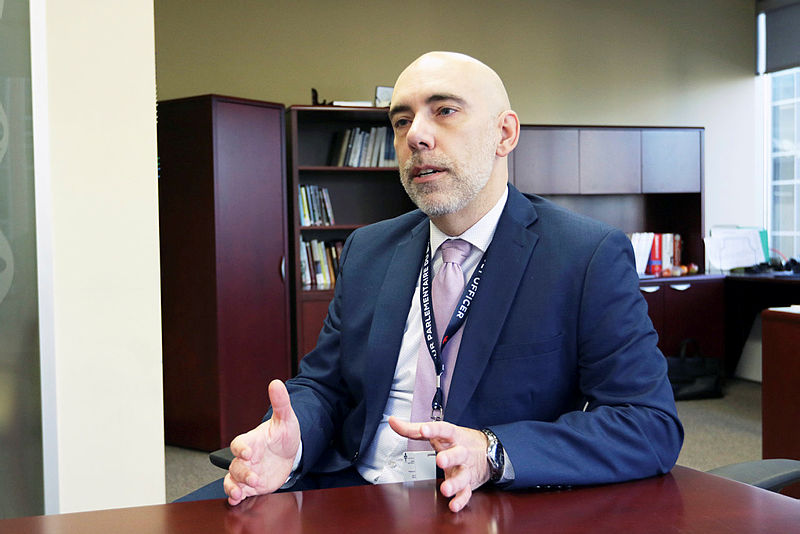 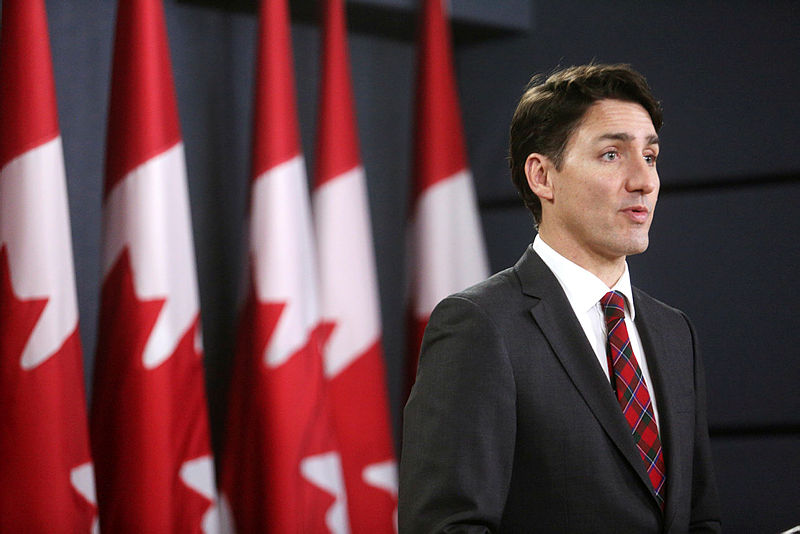