If passed, Bill S-203, which bans keeping cetaceans in captivity, would have a 'profoundly negative impact on our ability to protect whales and dolphins,' writes John Nightingale, president and chief executive officer of the Vancouver Aquarium. The facility has recently announced plans to resume its beluga exhibit in 2019. 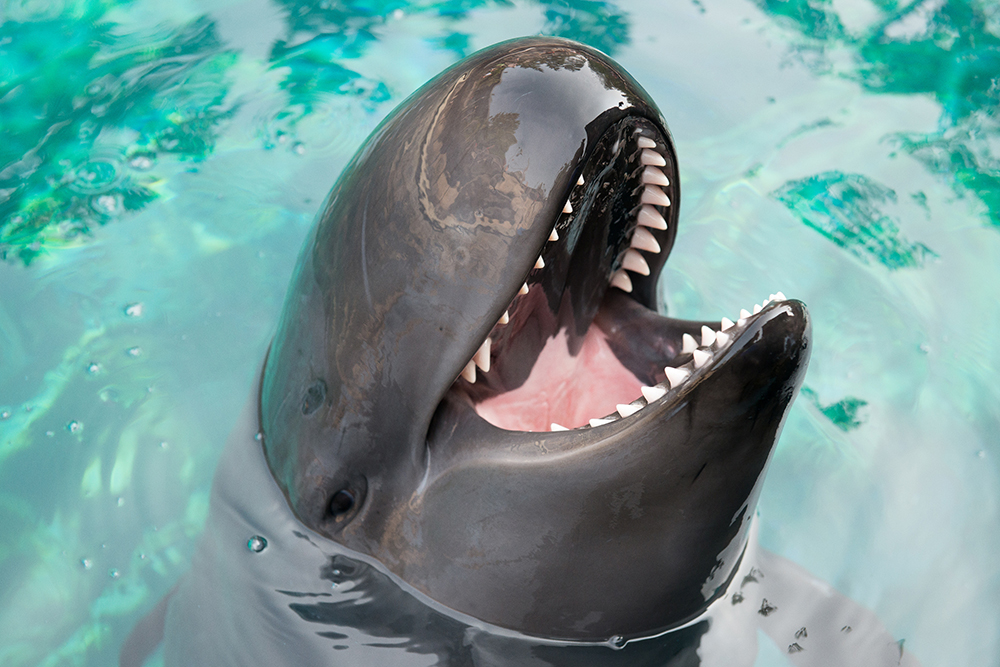 A bill currently under consideration by the Senate, S-203, would bar whale and dolphin captivity across Canada, but the head of the Vancouver Aquarium says the legislation would actually inhibit the ability to conduct crucial research on the animals or rescue them, such as Chester, a rescued false killer whale housed at the aquarium. Photograph courtesy of Ocean Wise
See all stories BY JOHN NIGHTINGALE

We can save species from extinction 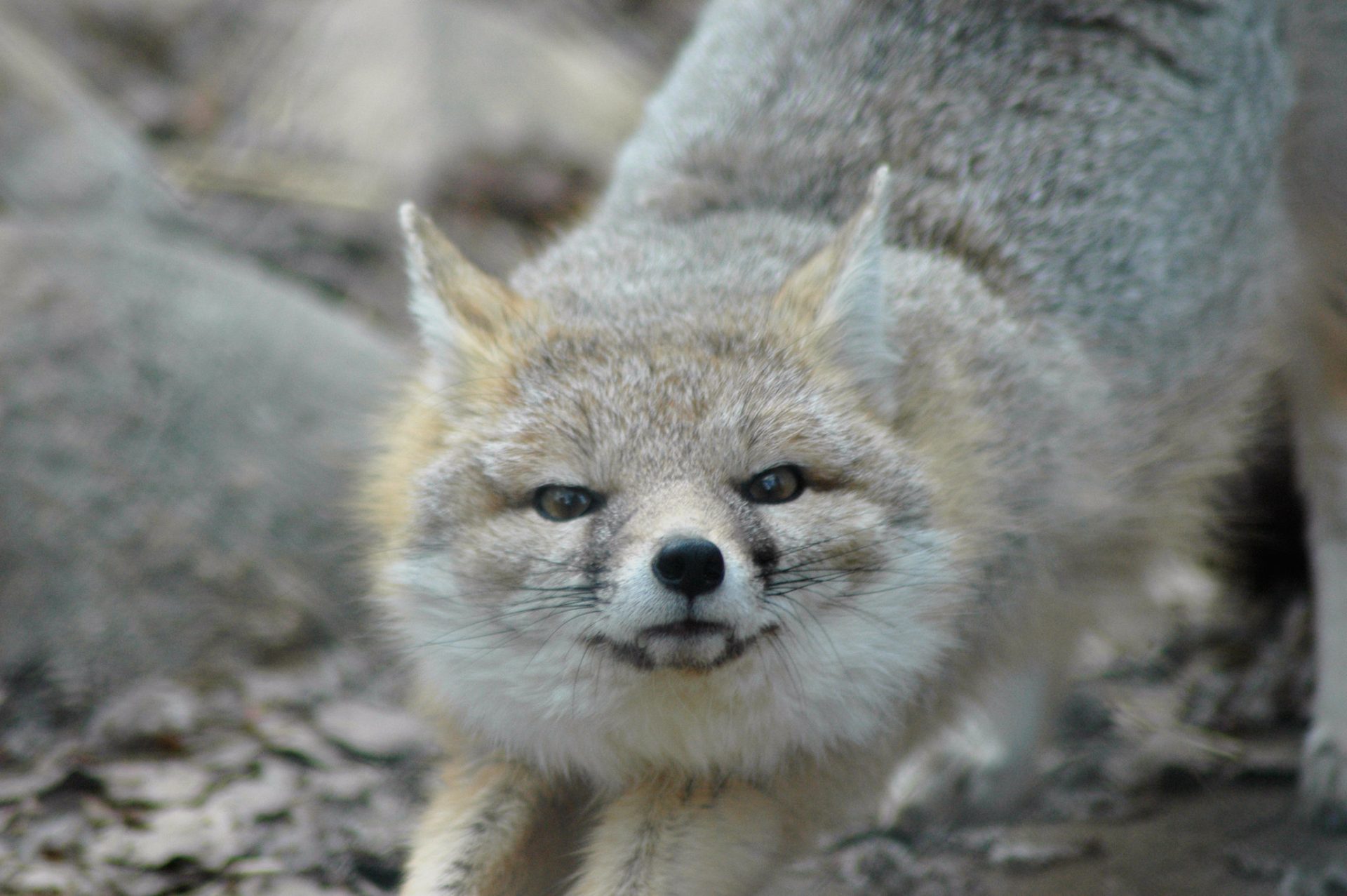 We can save species from extinction 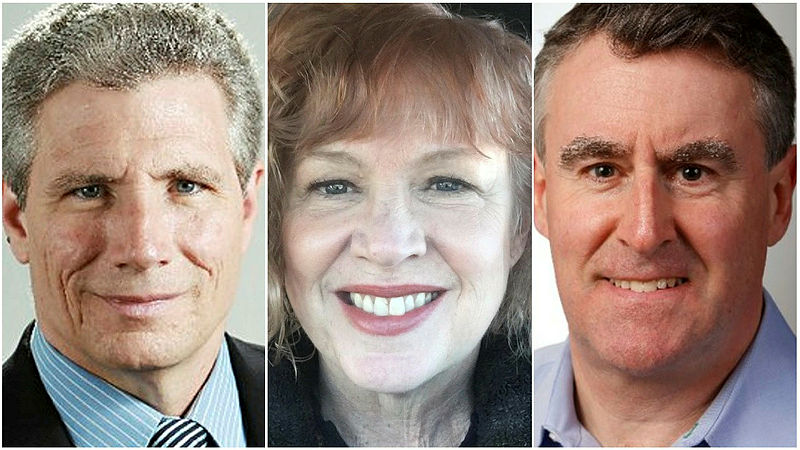 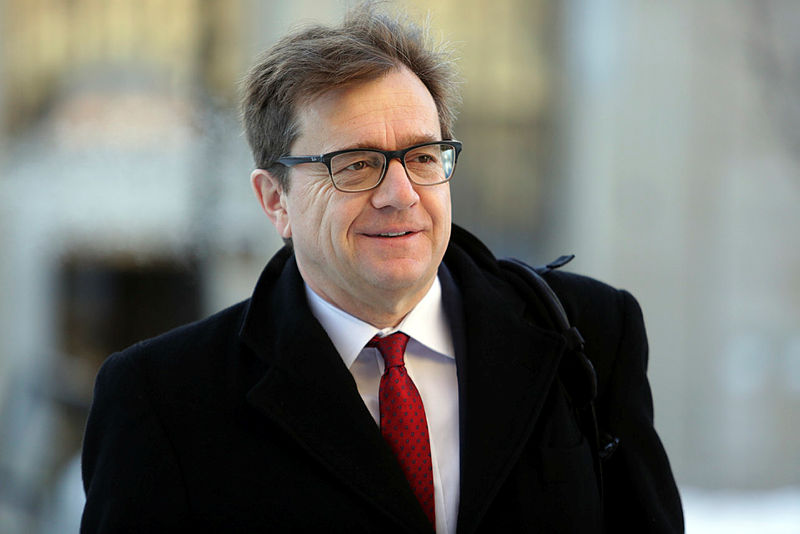 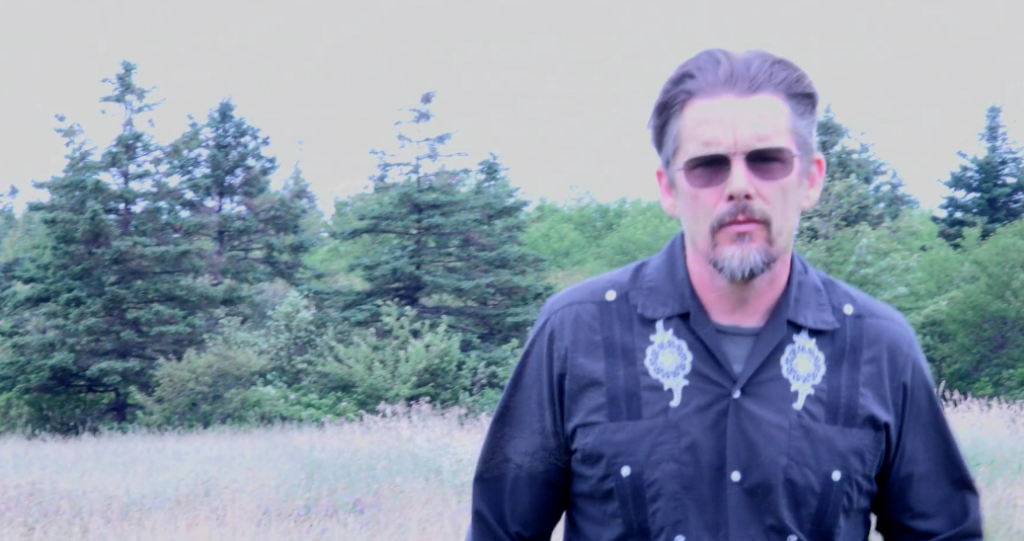 Whales are calling, but no one’s answering, including the federal government 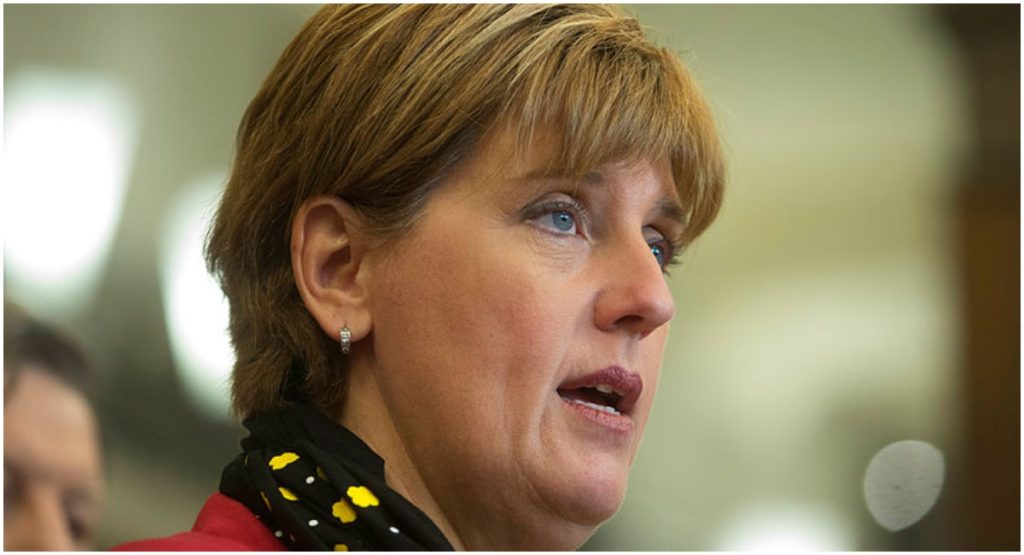