Freeland calls for 23-year-old NAFTA to be ‘more progressive’ on gender, Indigenous rights

The decision to pursue including a chapter on Indigenous rights was the brainchild of Assembly of First Nations National Chief Perry Bellegarde, who is a member of the NAFTA Council advising Ms. Freeland. 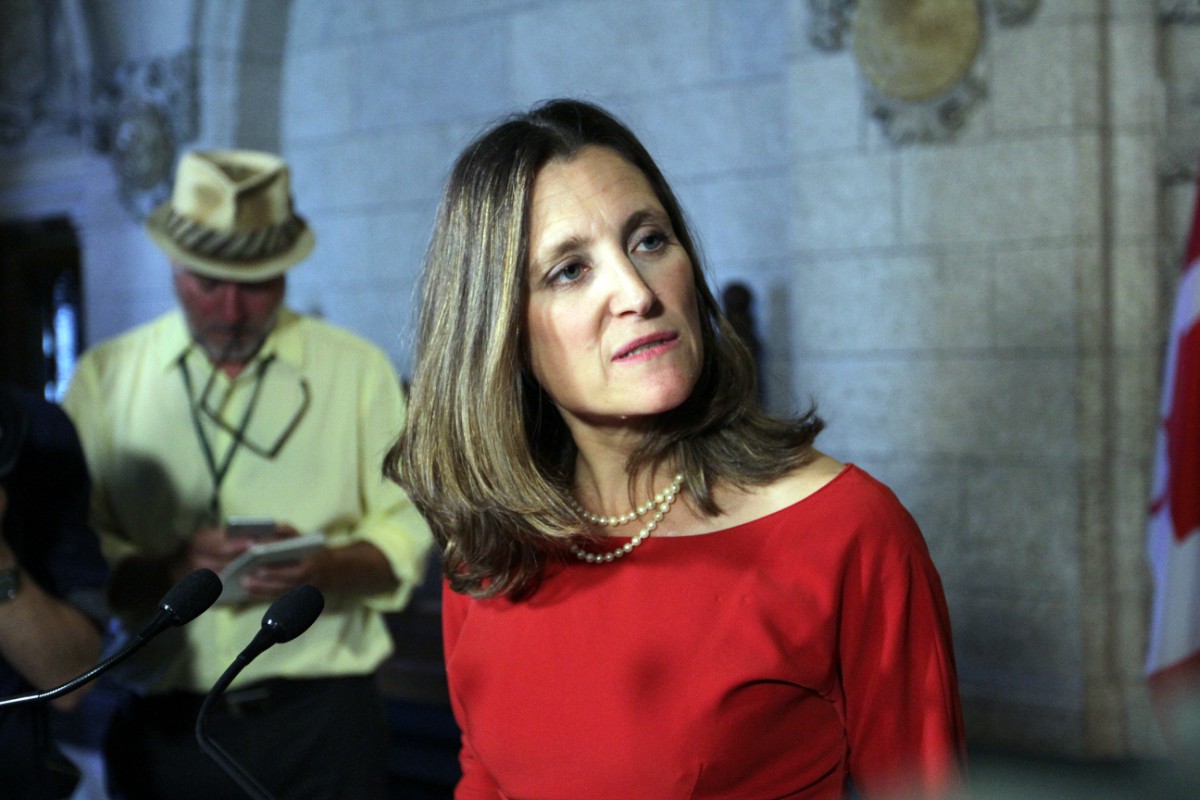 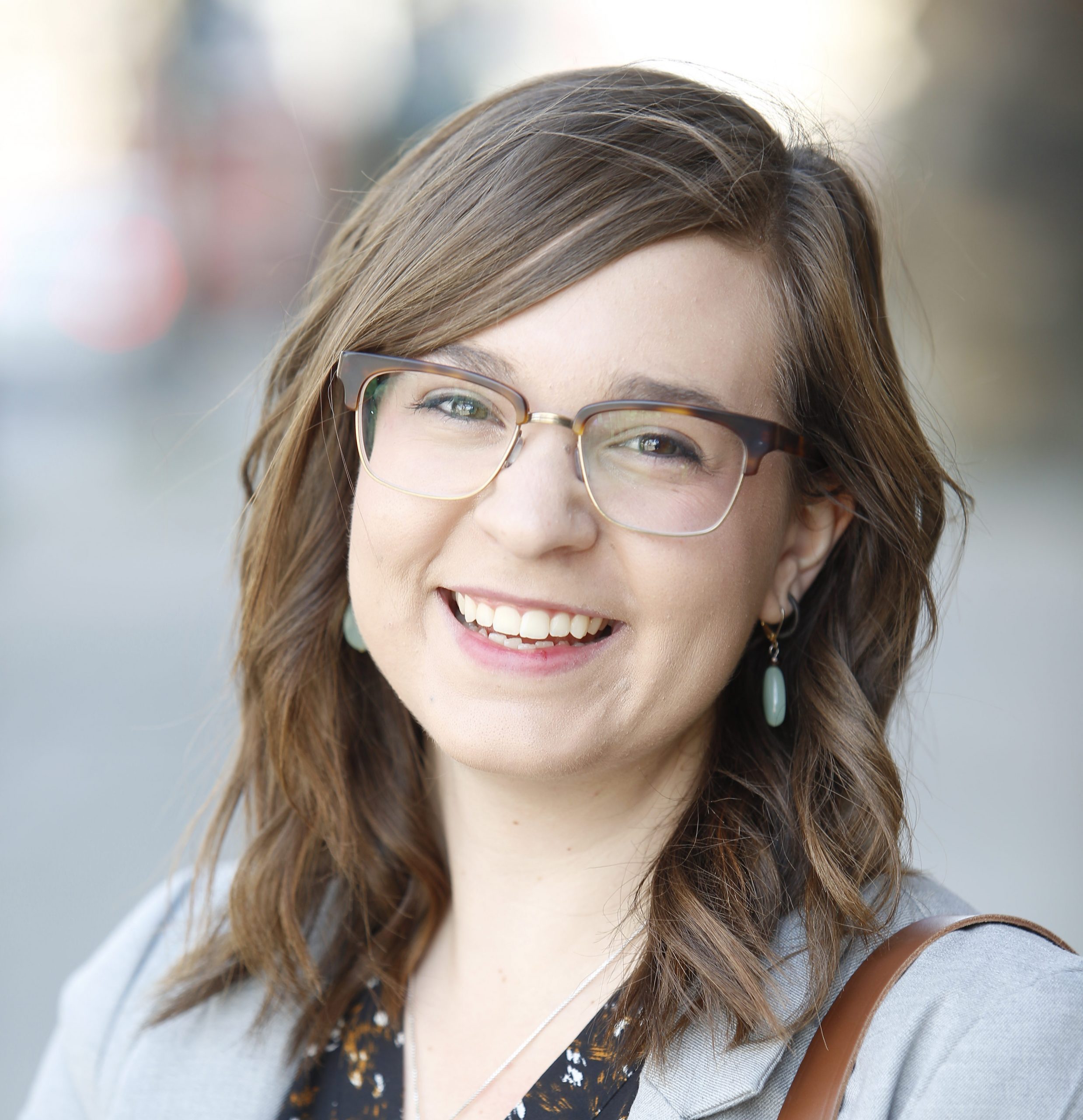 NDP says position unchanged on renegotiation for new NAFTA, despite saying improvements ‘can and should be made to this deal’ 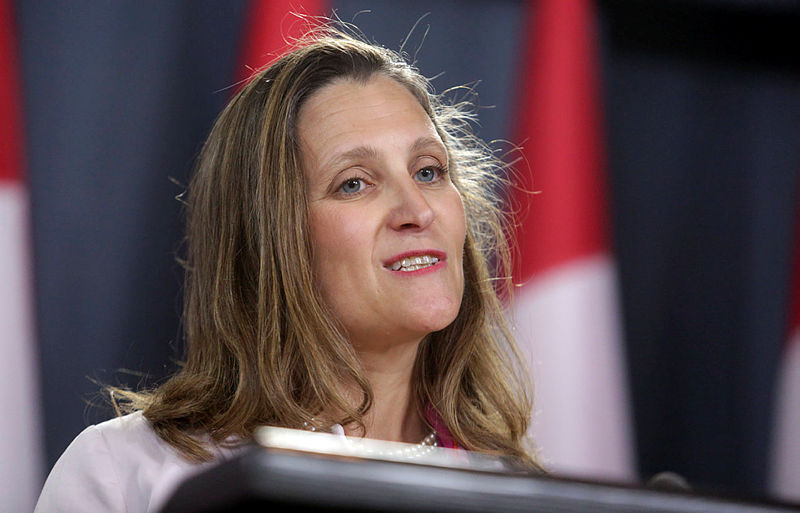 As if the USMCA dairy concessions were not bad enough 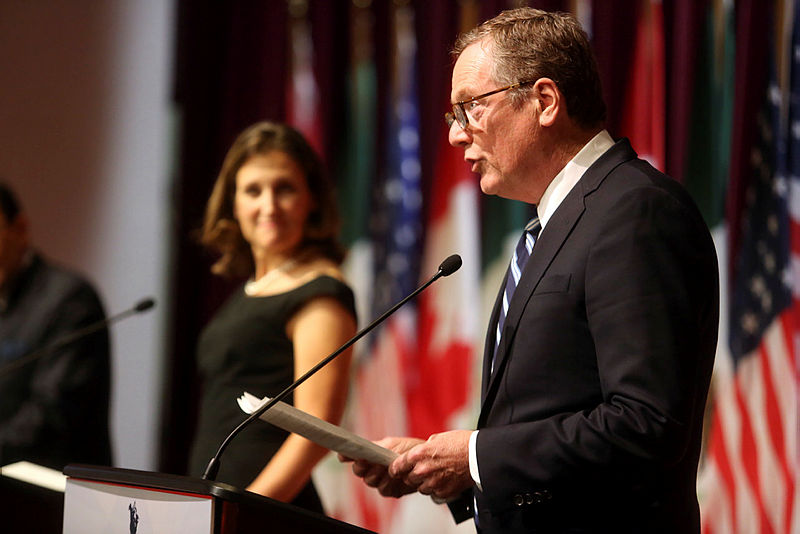 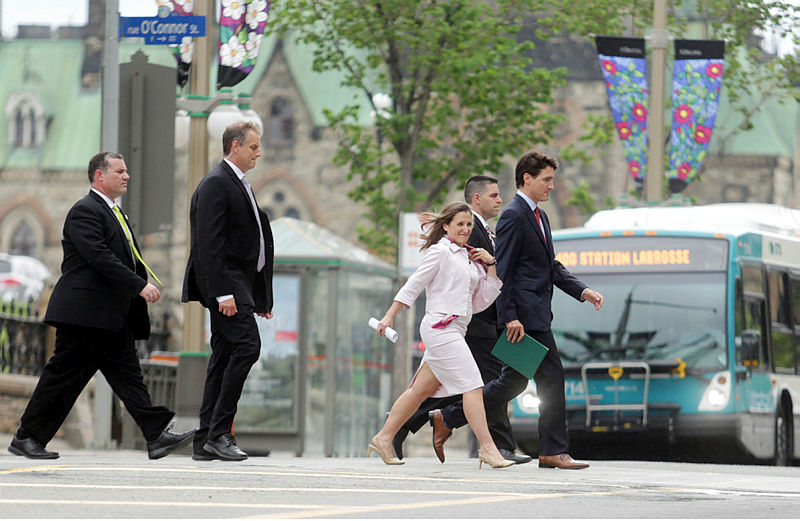 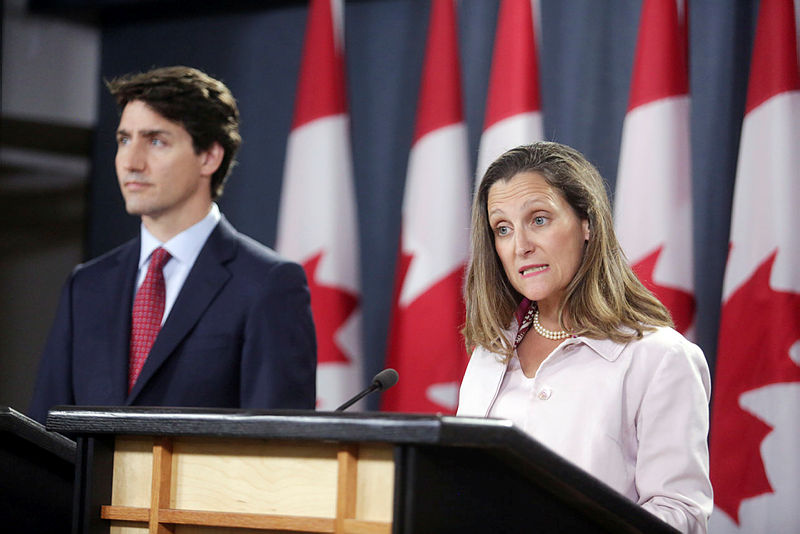 Canadians will cut the Liberals slack on NAFTA for negotiating with ‘crazy man’ Trump, say pollsters