‘We’re moving in with the bees,’ Senators to share headquarters with colony of honeybees

'That means, despite what the media think, we’ll be buzzing in the Senate from now on,' says Sen. Terry Mercer. 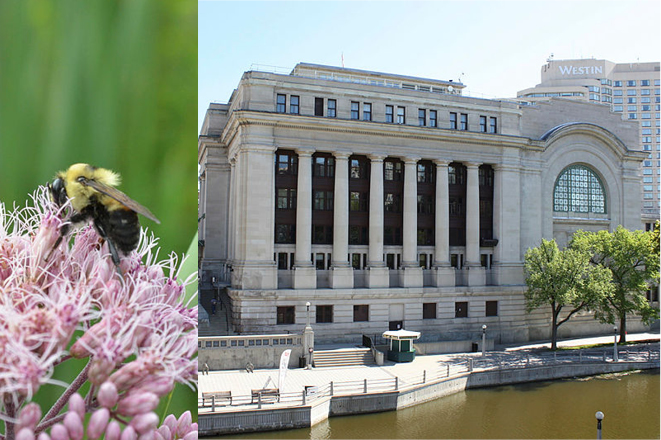 The Senate's soon-to-be interim home at the Government Conference Centre will be buzzing, with plans to install hives on the roof of 2 Rideau St. It will be the first urban beehives on a federally owned building in Ottawa. The Hill Times photographs by Kristen Shane and Jessica Bruno 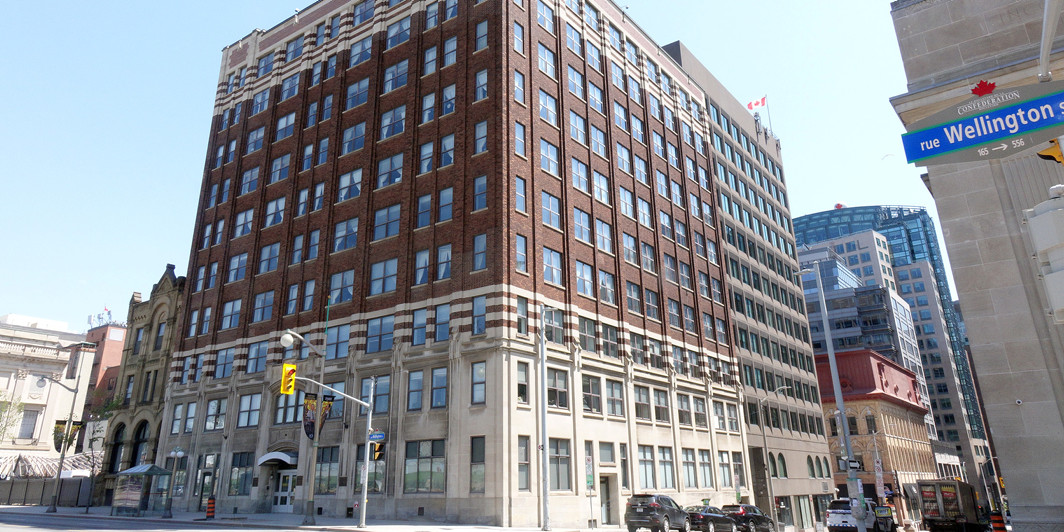 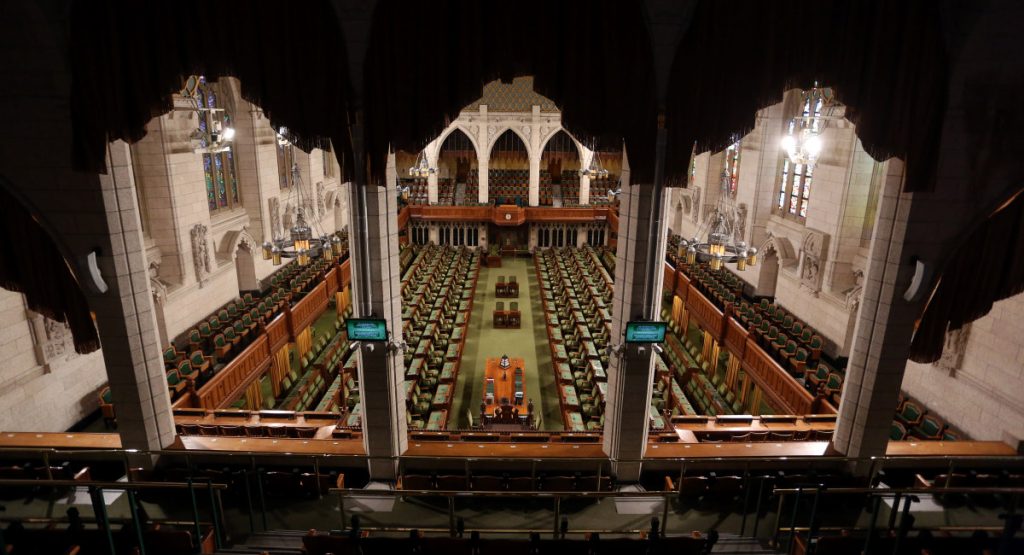 Eight little-known facts about Centre Block and the move 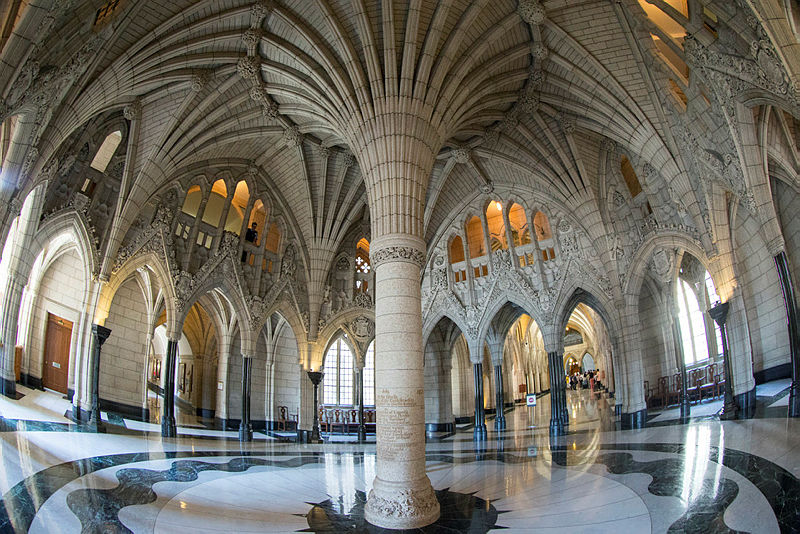 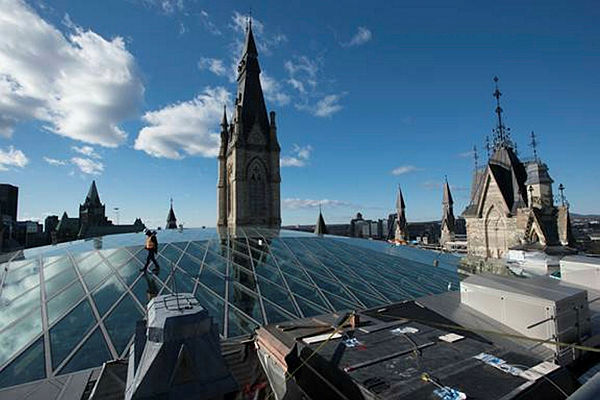 West Block will be House Chamber’s home for at least 10 years, but part of new glass roof only warrantied for five years 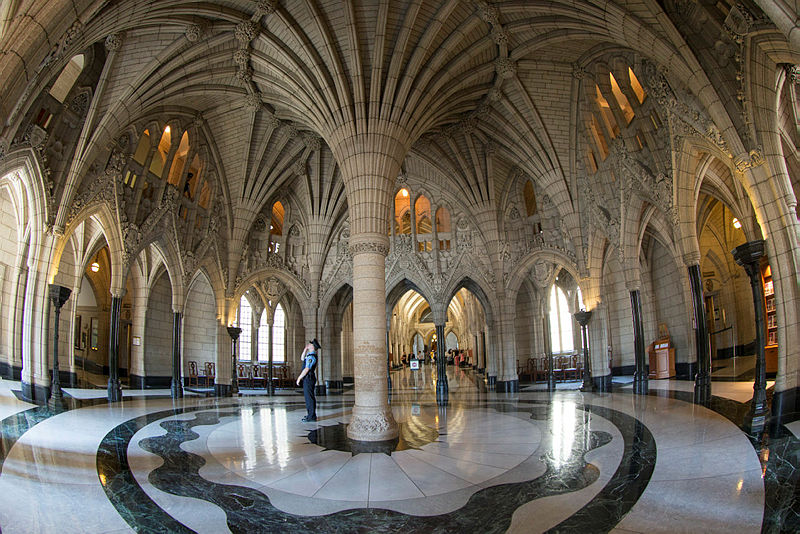 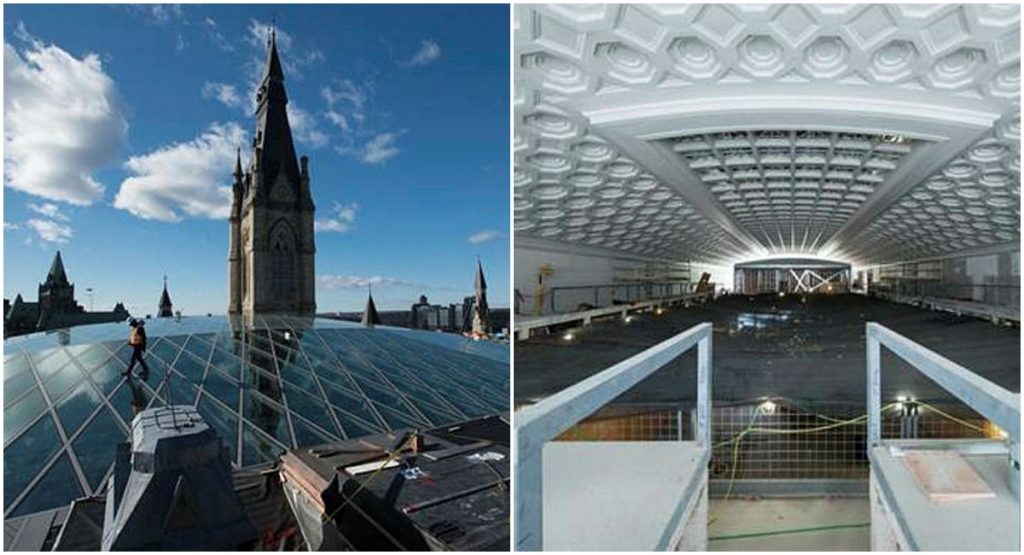