Yep, everything still revolves around the prime minister and the PMO

Let’s cut to the chase: Patrice Dutil's book Prime Ministerial Power in Canada: Its Origins under Macdonald, Laurier, and Borden is for people who are fascinated with historical minutiae about Canadian political and government executives from years ago. If you like reading biographies of Canadian prime ministers, or enjoy finding nuggets such as how the Treasury Board was created, you will like Prime Ministerial Power in Canada. 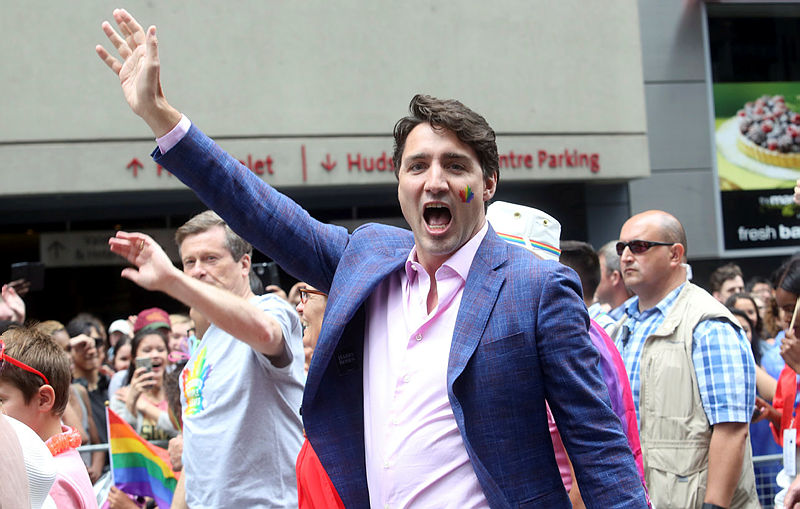 Prime Minister Justin Trudeau, pictured Sunday, June 25, 2017, at the Gay Pride Parade in Toronto. Ministers and Liberal MPs are so connected to the Trudeau brand that they have limited flexibility to develop their own public personas. I would go so far as to suggest that Pierre Trudeau’s quip that MPs are 'nobodies' once they leave Parliament Hill is increasingly applicable to ministers, too. Both are unfair comments and yet reflect the inescapable reality that everything revolves around the prime minister and the PMO. The Hill Times photograph by Andrew Meade
See all stories BY ALEX MARLAND 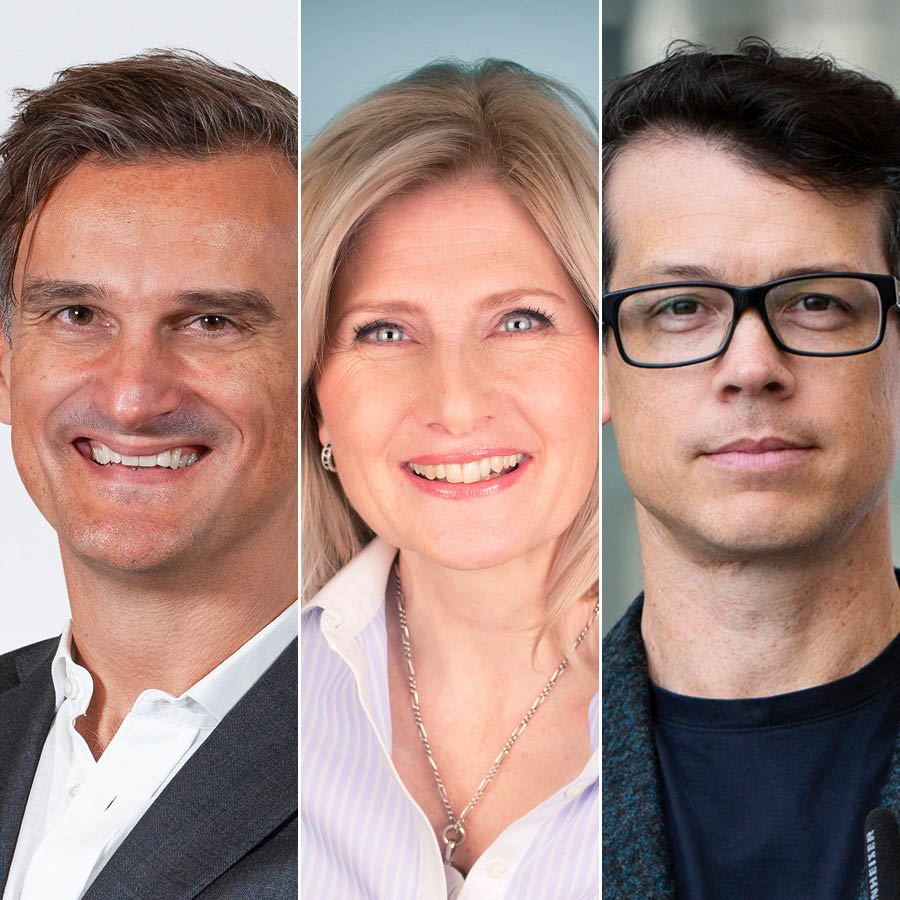 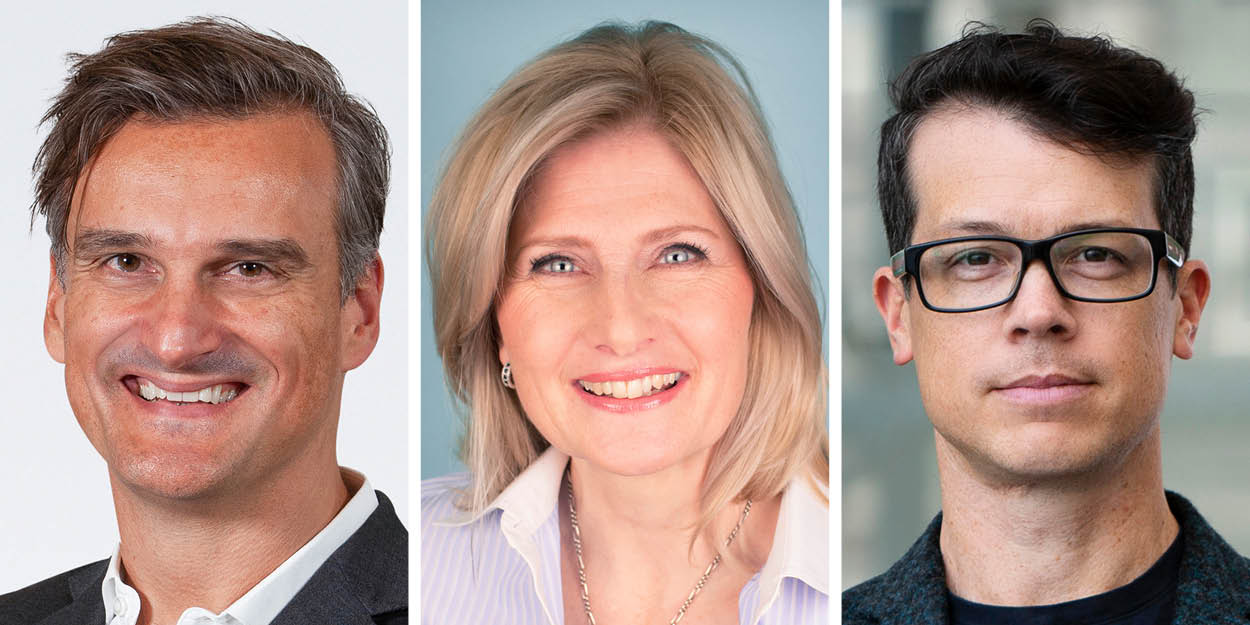 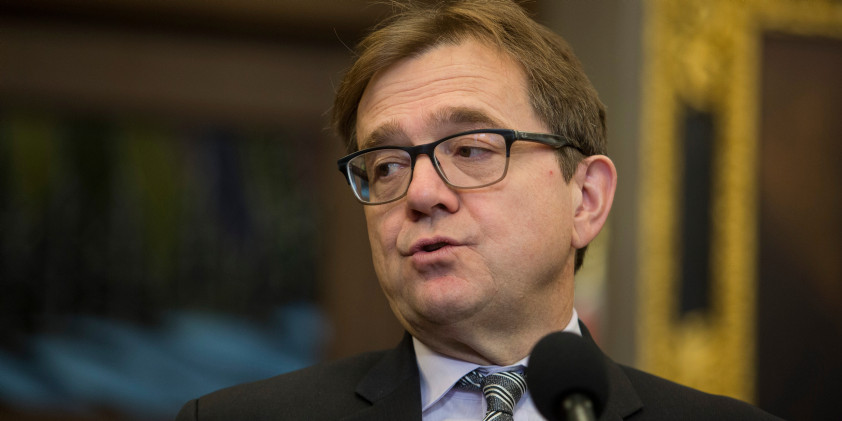 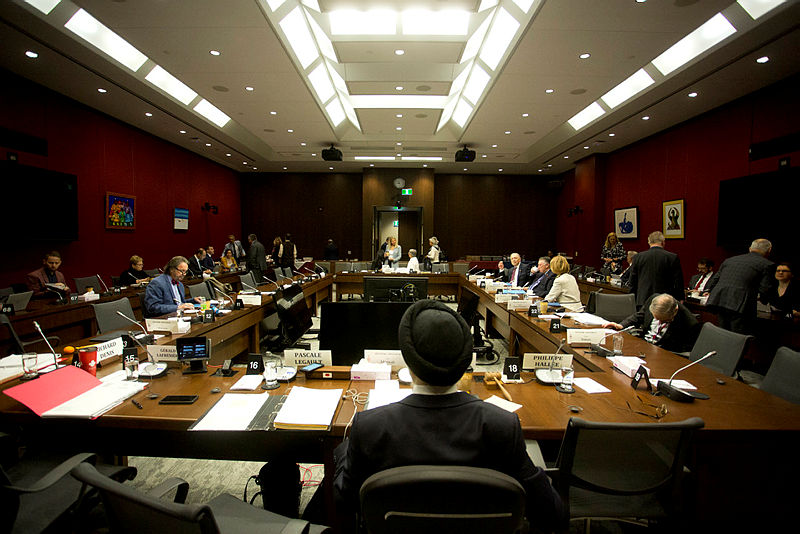 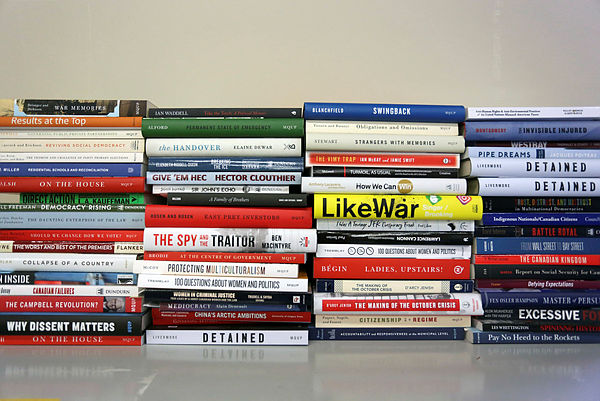 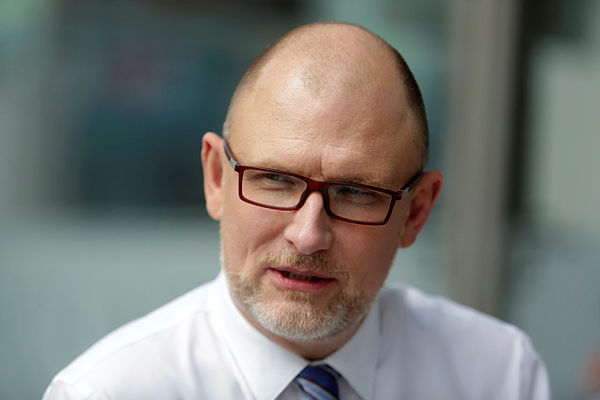 Brodie’s most poignant observation: time is the most precious resource in Ottawa 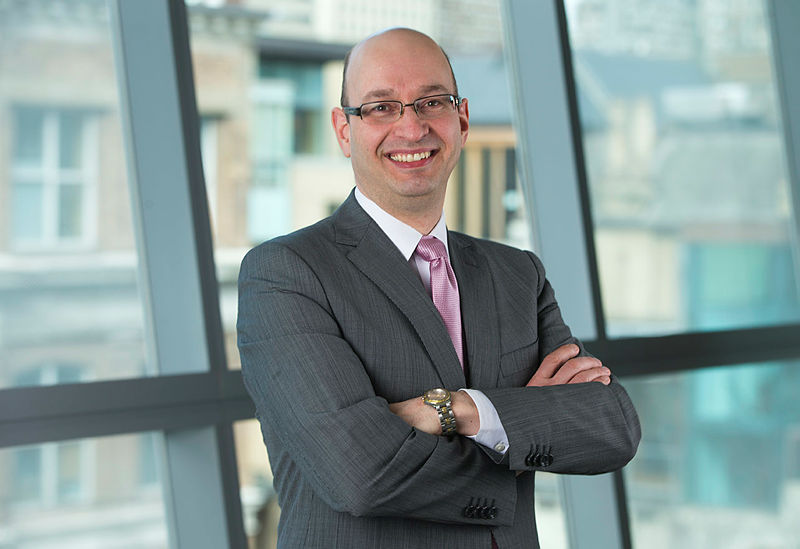