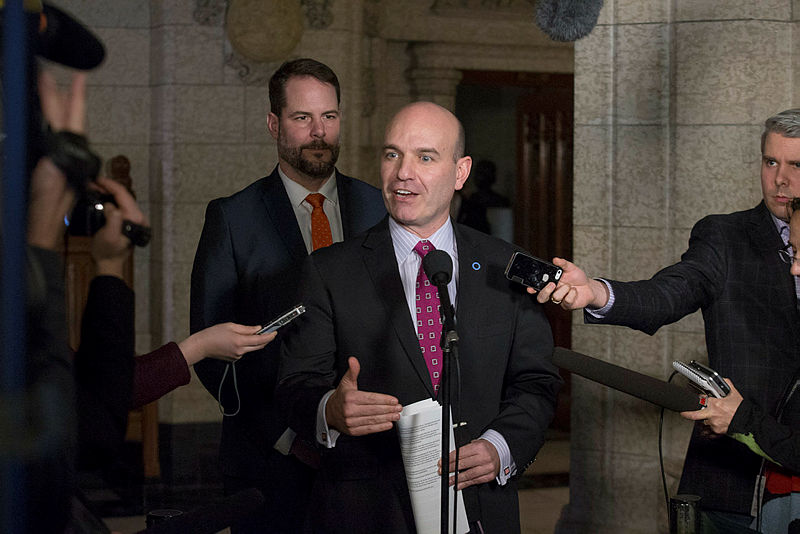 NDP MP Nathan Cullen, who was vice chair of the Special House Committee on Electoral Reform, says there are both risks and rewards to using online voting, and while he wasn't party to the NDP's decision to use internet voting, he's confident the party considered security and safeguards. Hill Times photoraph by Jake Wright 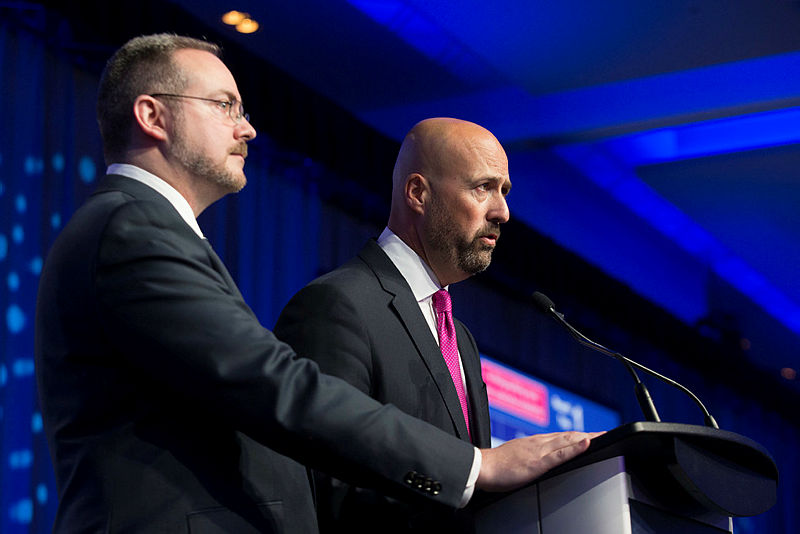 The New Democratic Party says it’s confident in its choice to use online voting for the upcoming selection of its new leader, despite several recent reports asserting the vulnerability of internet elections, and provinces pulling away after studying the option. 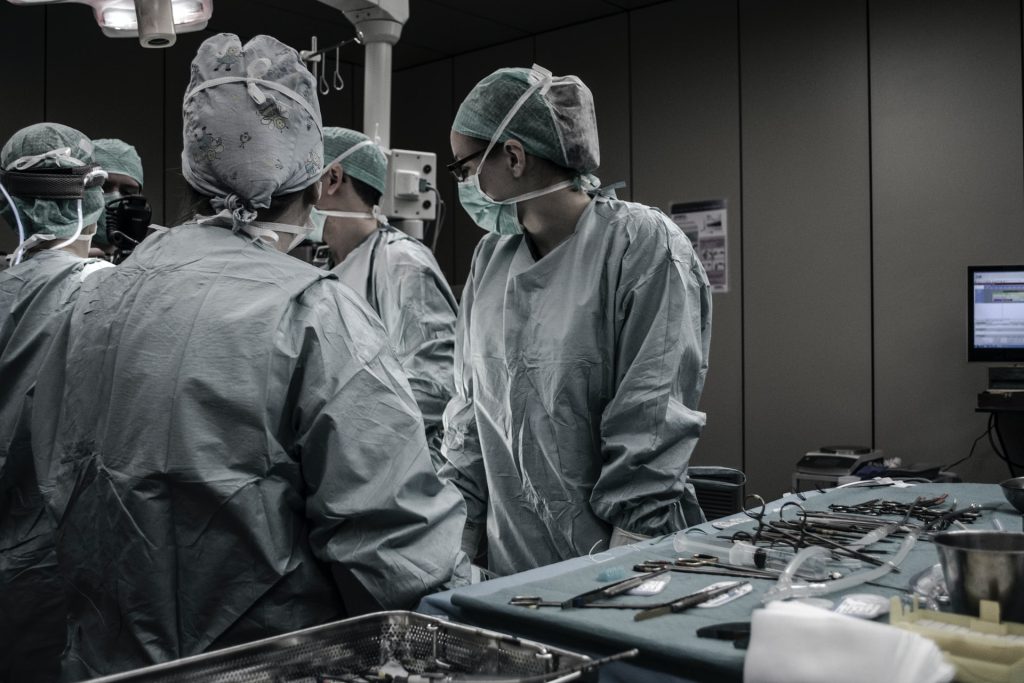 Are Canadians prepared for cyberattacks in the second Cold War? 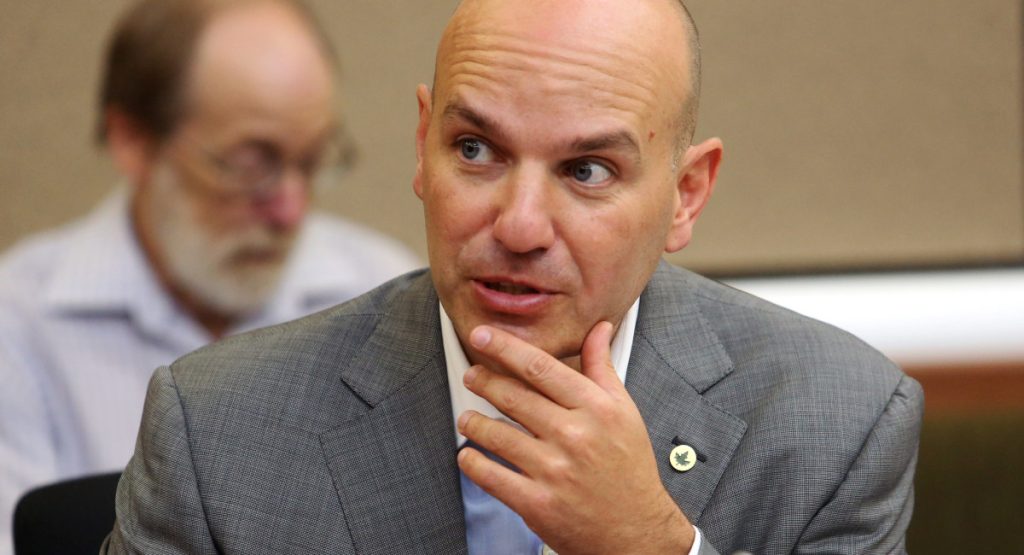 MPs, Senators say cybersecurity training should happen, but disagree on making it mandatory 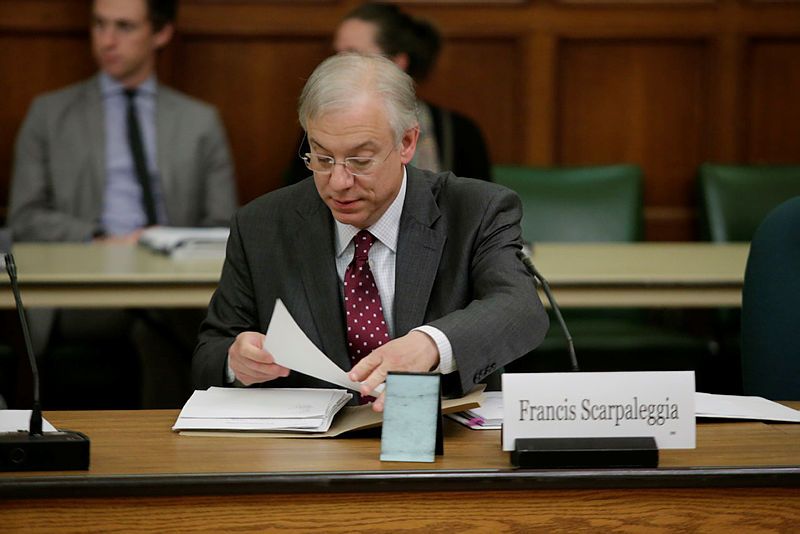 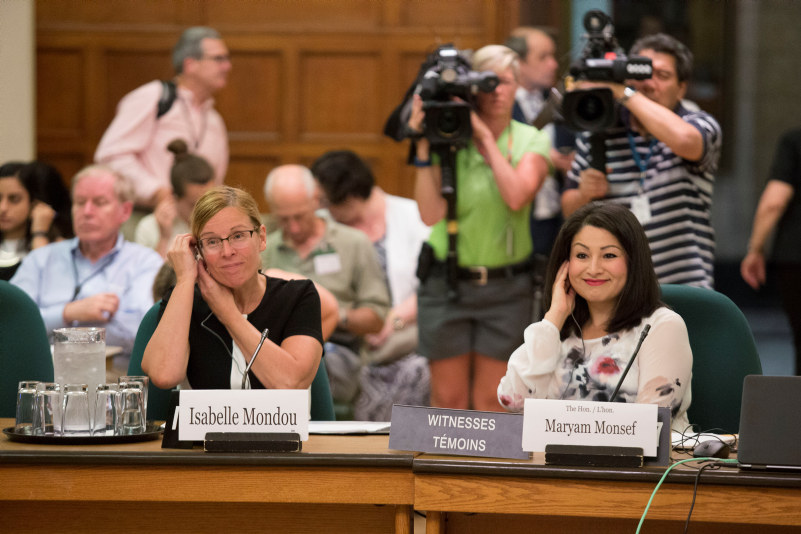