The federal government's promised baseline for the transfer's growth does not apply for individual provinces, and some will get increases smaller than three per cent next year. 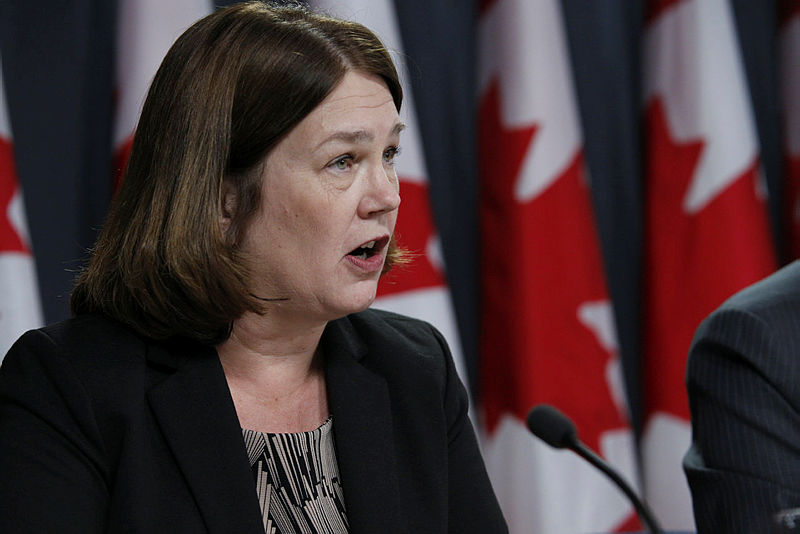 Health Minister Jane Philpott, along with Finance Minister Bill Morneau, negotiated individual health transfer agreements with every province aside from Manitoba when a national agreement could not be reached. The Hill Times photograph by Jake Wright
See all stories BY LIVIO DI MATTEO 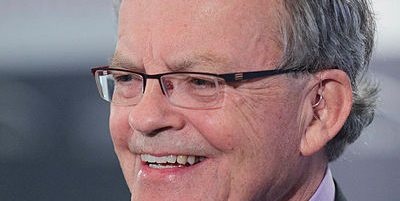 “The Liberal government has indicated a 2.8 per cent increase for the Canada Health Transfer for 2017-18. What do you think of this decision?” by Laura Ryckewaert 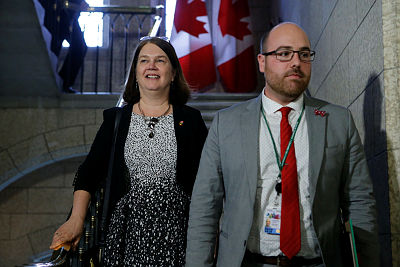 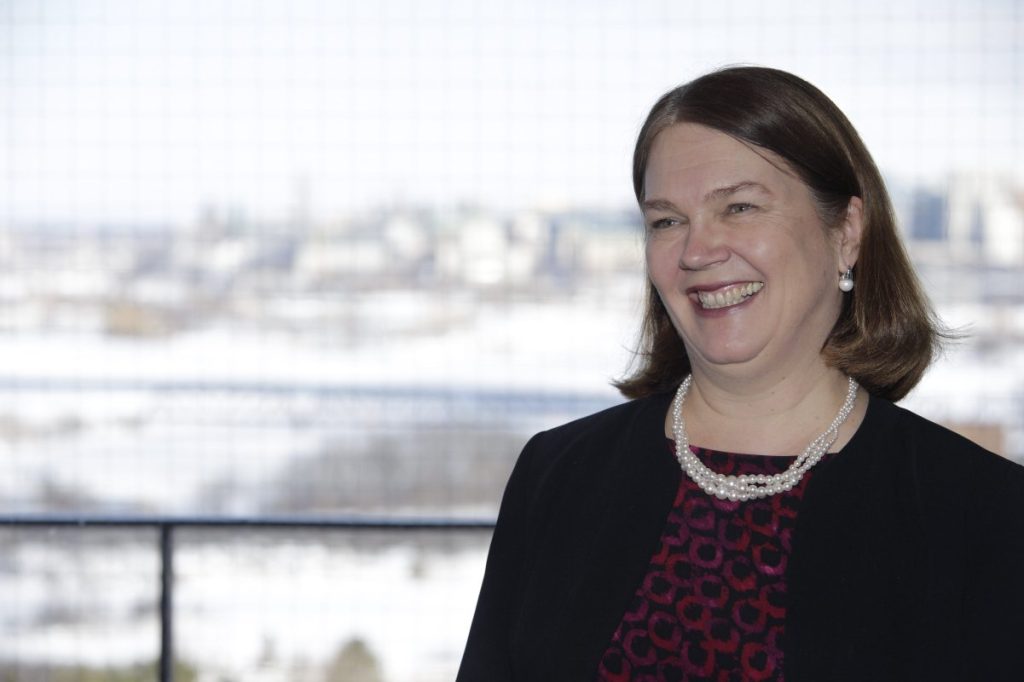 We missed yet another opportunity in health care

Is it finally time for a national drug plan?