‘I’m writing articles, and I’m being tried as a terrorist,’ exiled writers in Canada pushing feds for quicker refugee processing of families

A Turkish journalist’s wife and three kids are moving from place to place in Turkey for their safety. It should be easier to bring people like them to Canada, says PEN Canada. 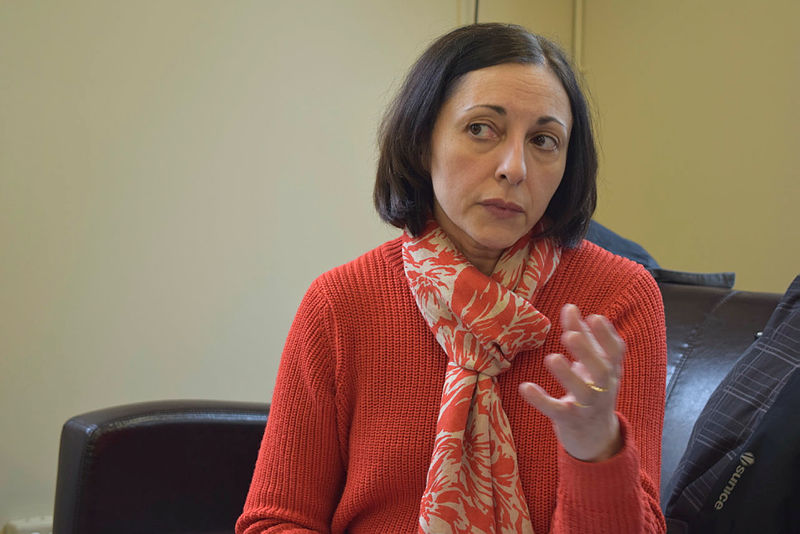 Marina Nemat—an author, former political prisoner in Iran, and chair of PEN Canada’s Writers in Exile Committee—says she'd like PEN to work with the federal government to quickly identify and process threatened journalists and their families for resettlement. The Hill Times photograph by Chelsea Nash
See all stories BY KRISTEN SHANE 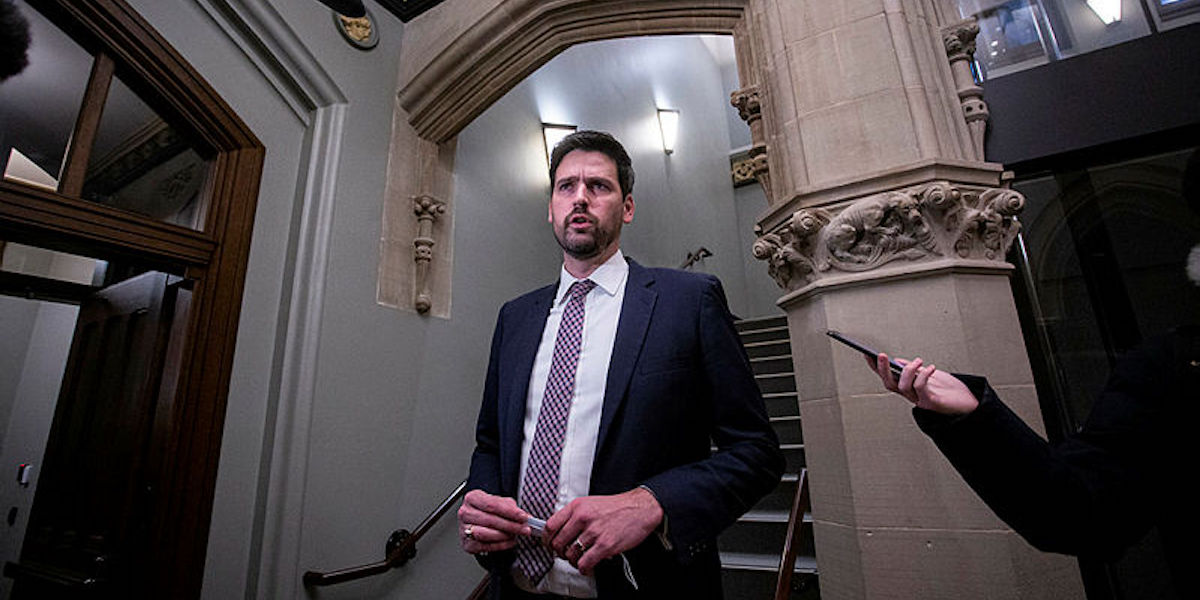 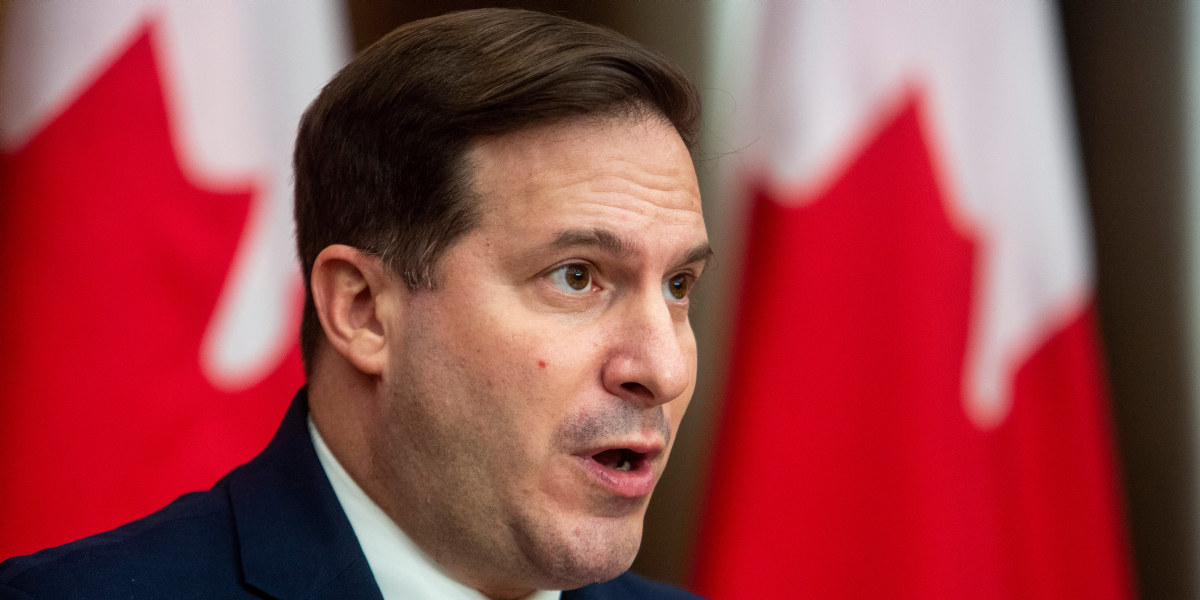 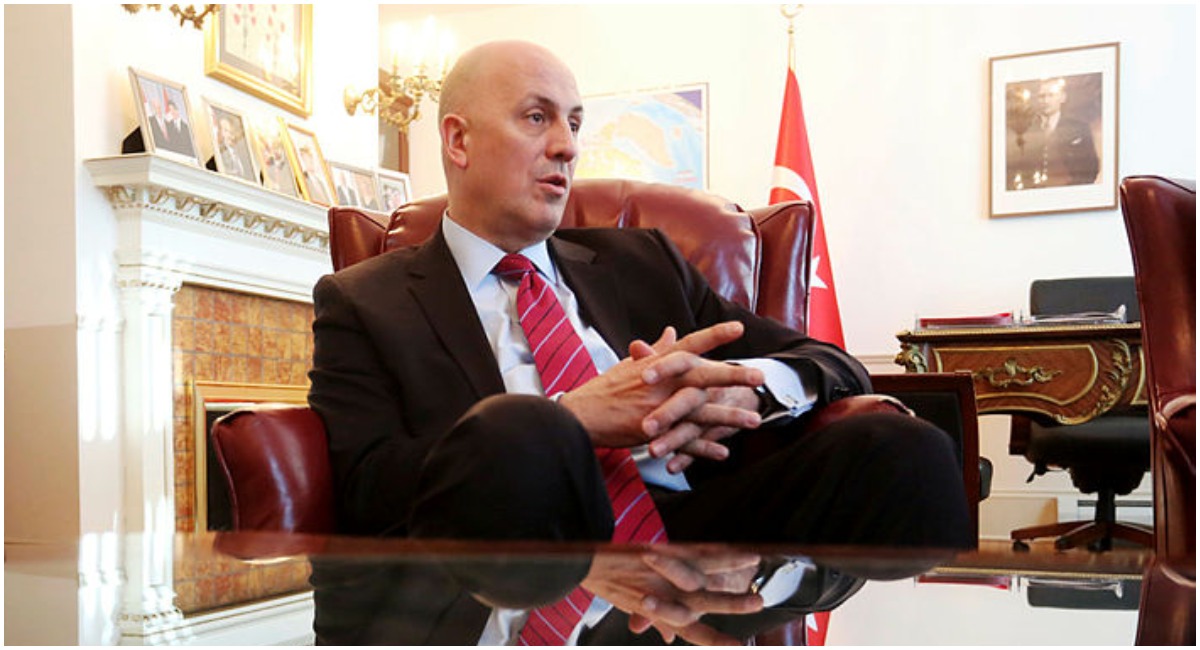 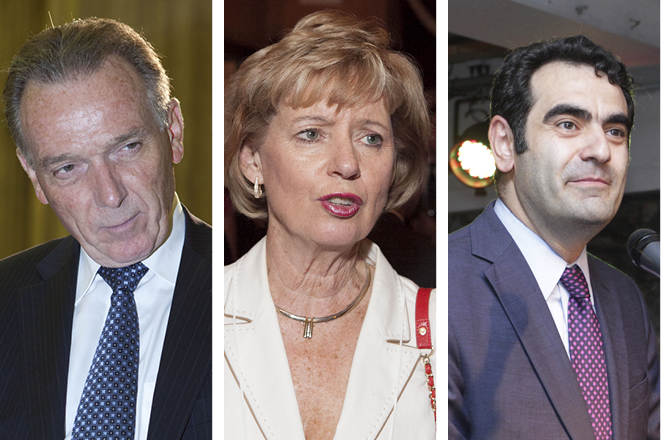 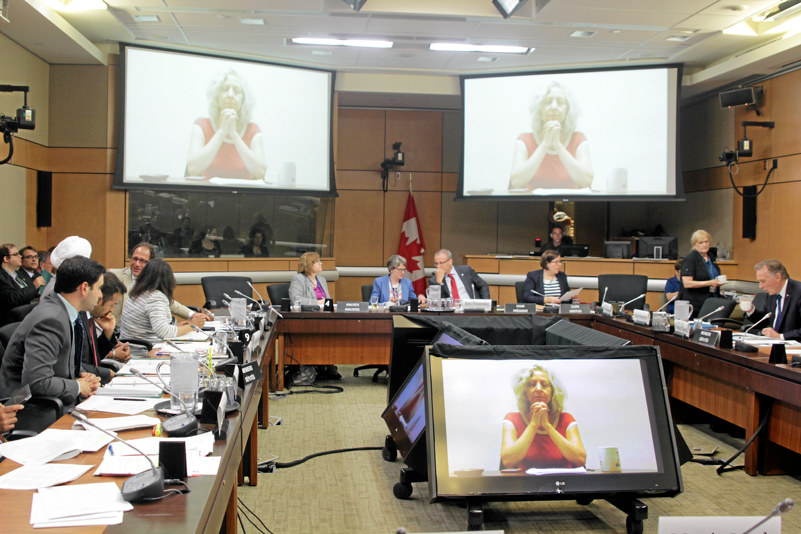 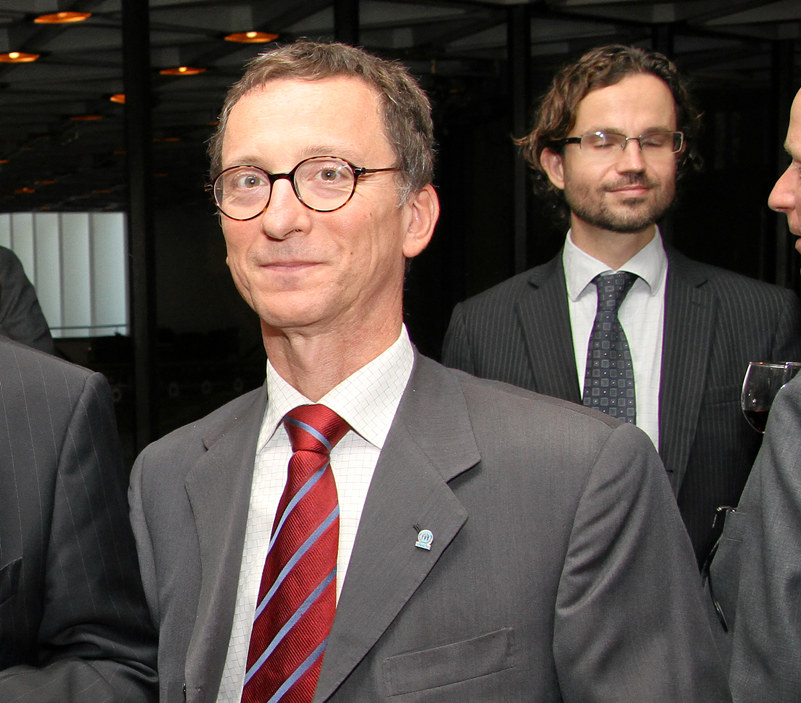 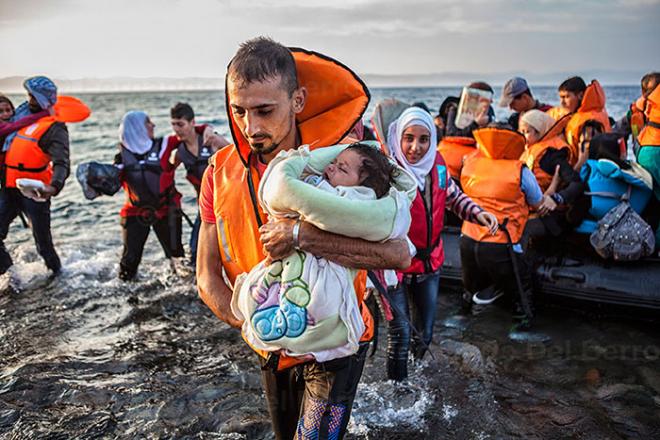