Five engineers and two Toronto men say they have helped to sign up thousands of new members to oppose Leitch, O'Leary, and others. 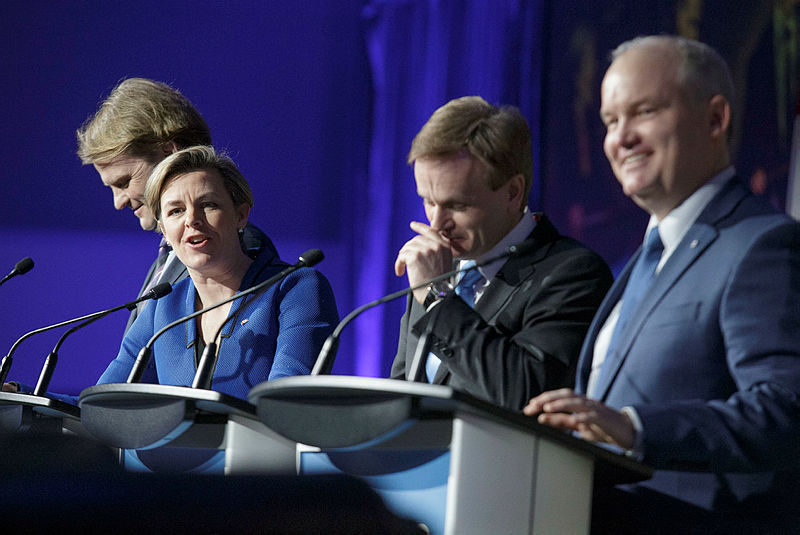 Candidates in the Conservative leadership race aren't the only ones organizing to sway members of the party before the May 27 vote. Several digital campaigns say they have attracted non-traditional conservatives to take out memberships and, they hope, help to elect a party leader close to the political centre. The Hill Times photograph by Jake Wright 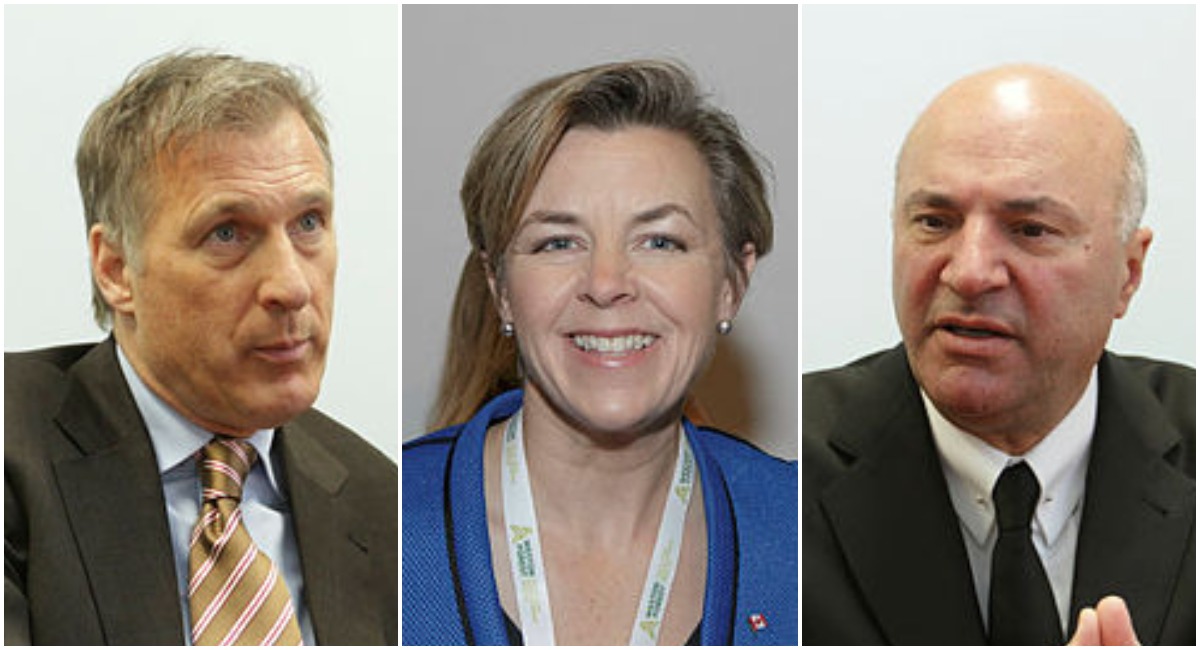 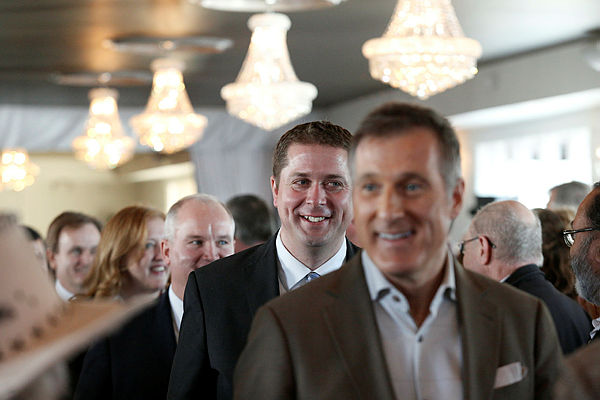 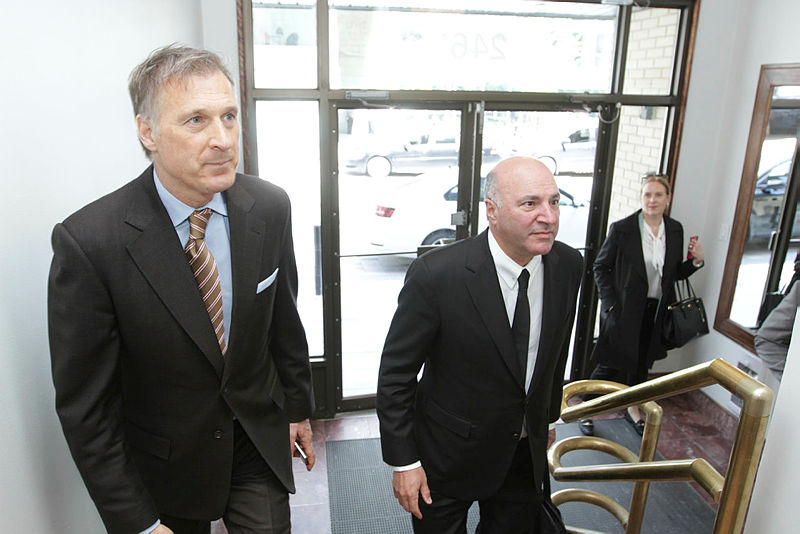 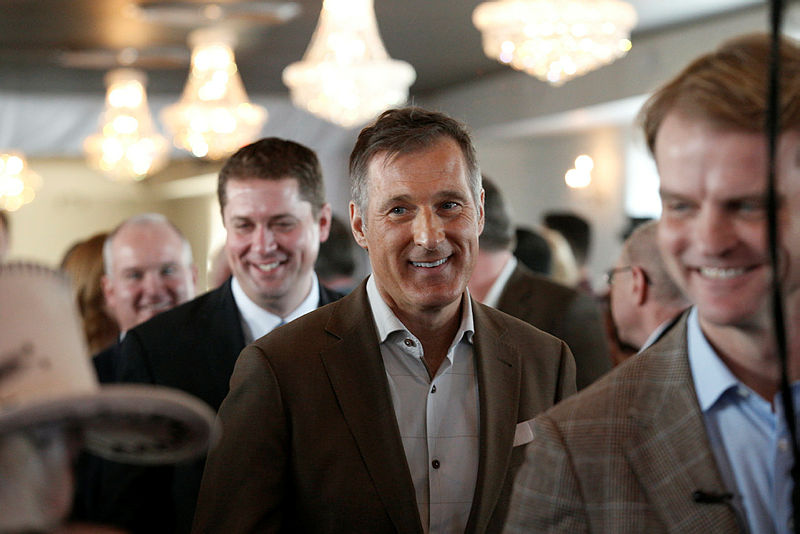 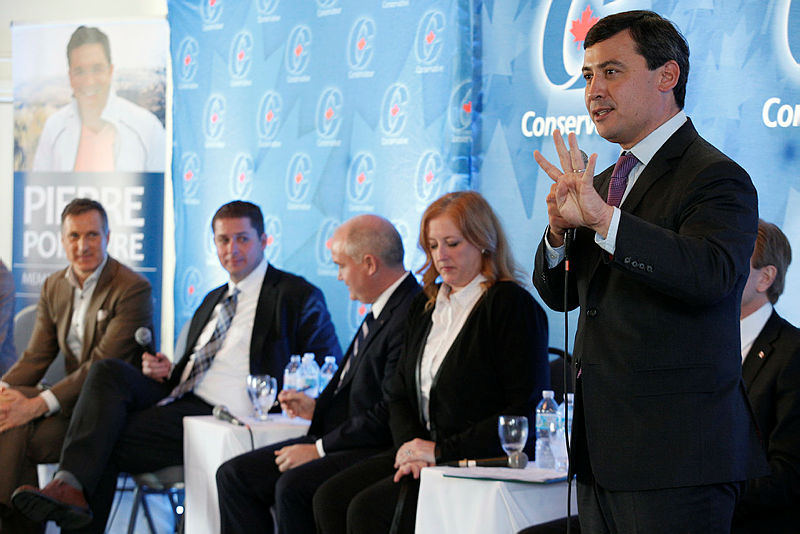 Why the Conservative membership total blew away insider projections 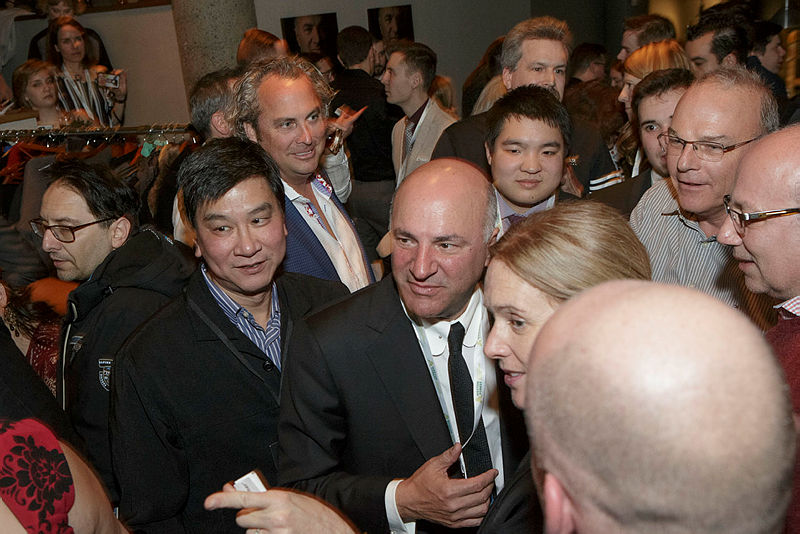 Conservatives’ rank and file ‘pissed off’ O’Leary quit, wondering, ‘what the hell are we left with?’