Liberal nomination process: so much for openness and transparency

The Liberals need to watch these self-inflicted wounds. This behaviour could irk many of their millennial voting cohort who have little time for this old-school game playing. 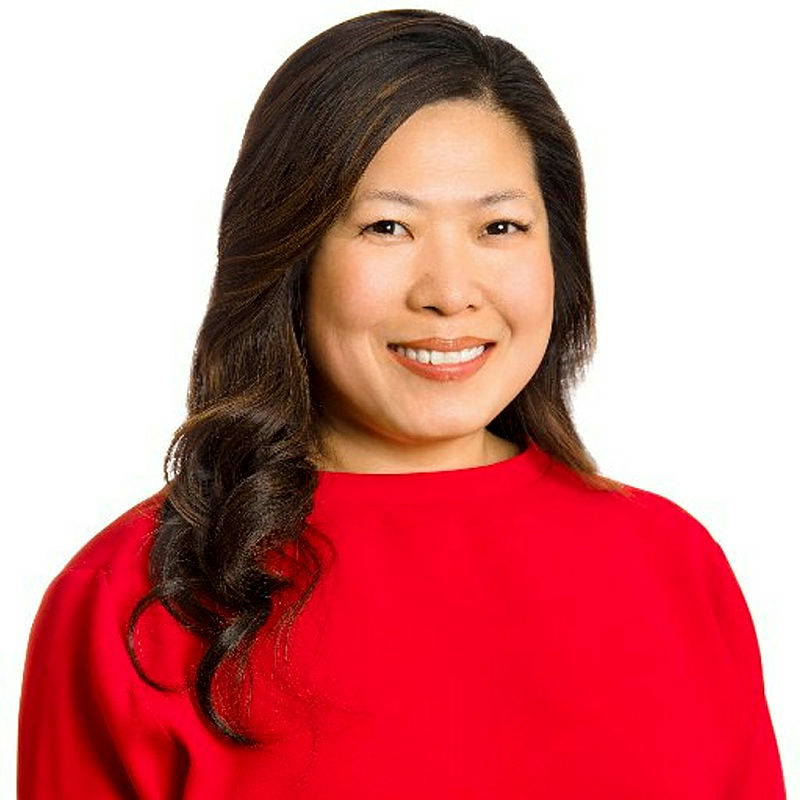 From staffer to minister: the rise of Mary Ng 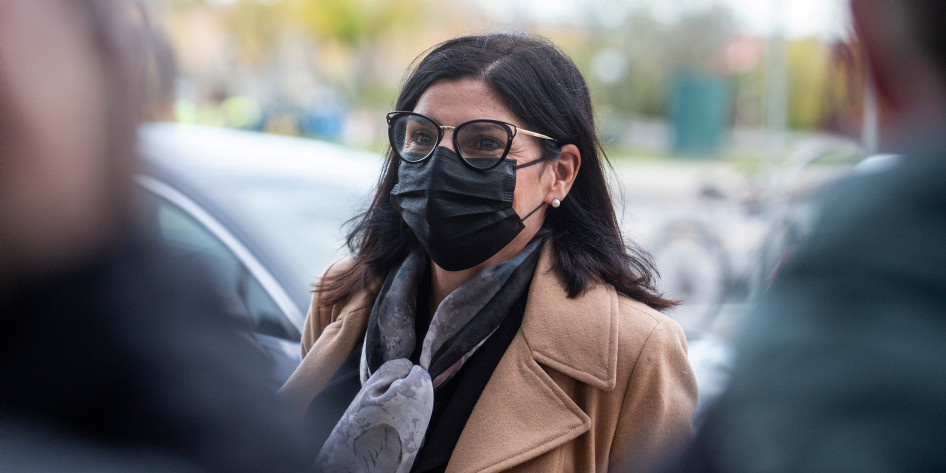 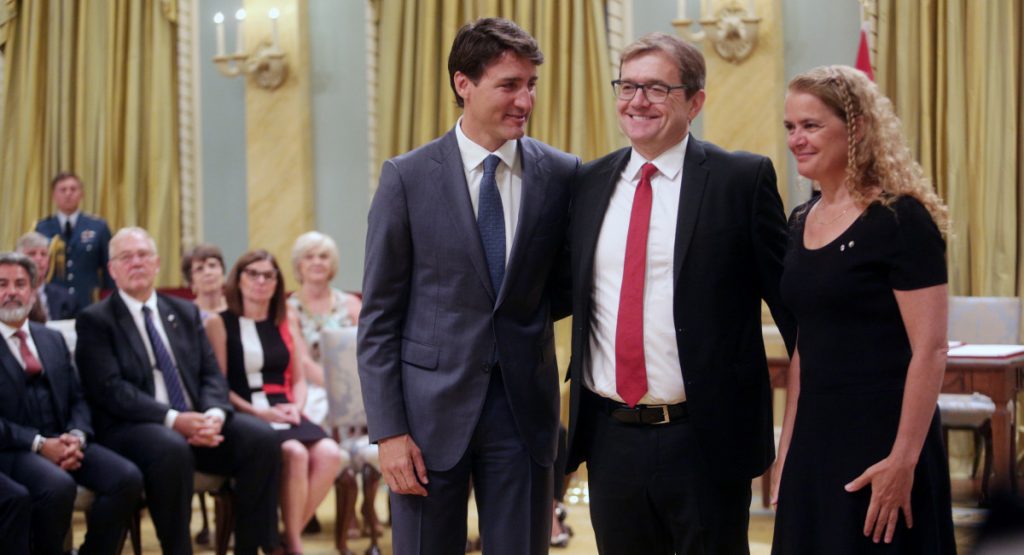 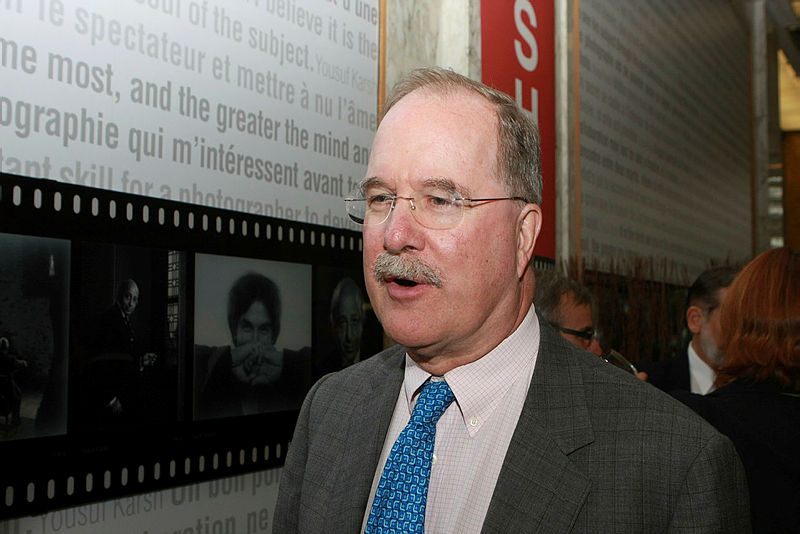 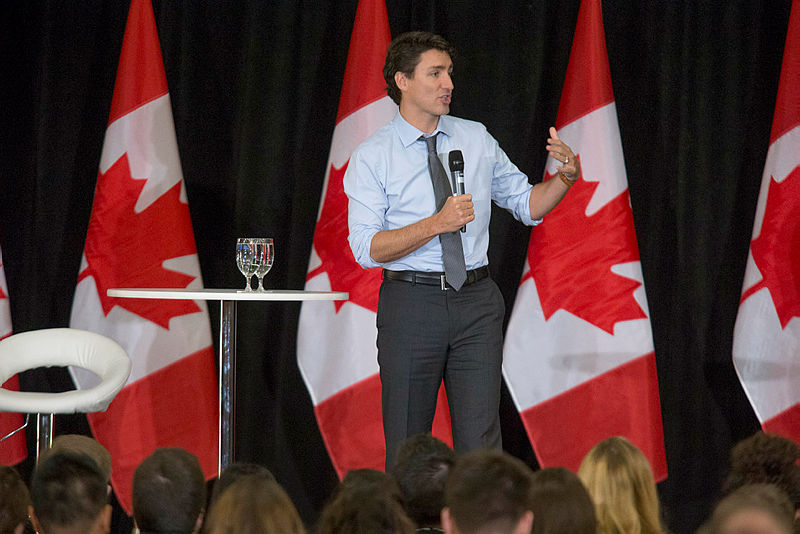 Two exit Prime Minister’s Office, with one landing in the Liberal research bureau 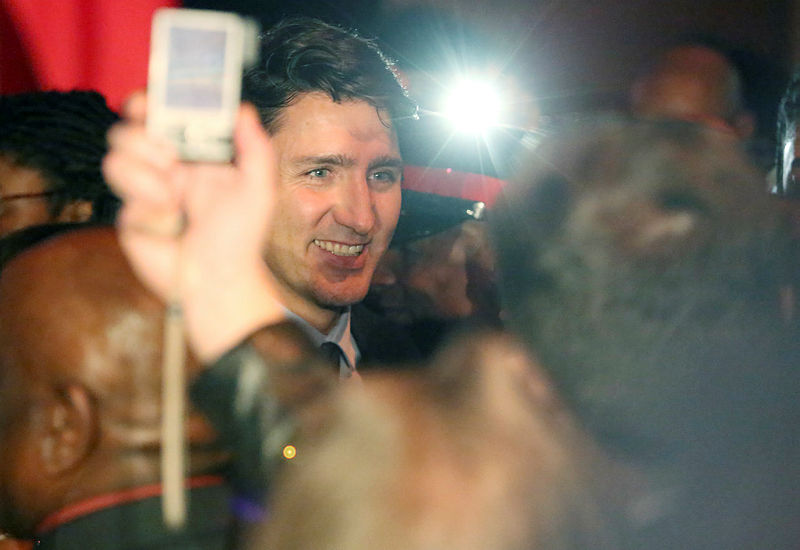 Byelections give Liberals some cause for concern 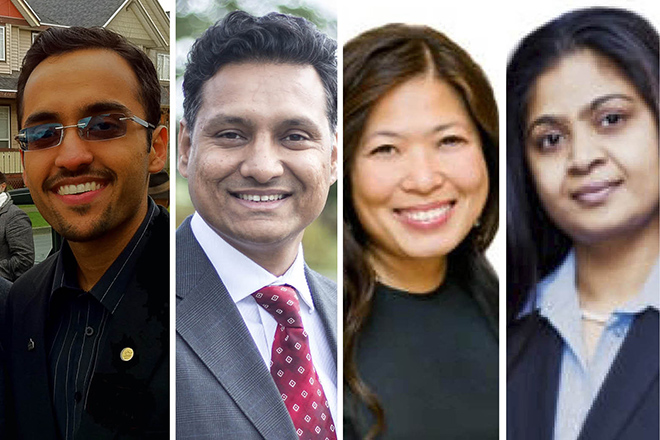