Jean-Pierre Kingsley says he’s ‘disappointed’ the government has yet to name new chief electoral officer, despite knowing since June that they would need one. 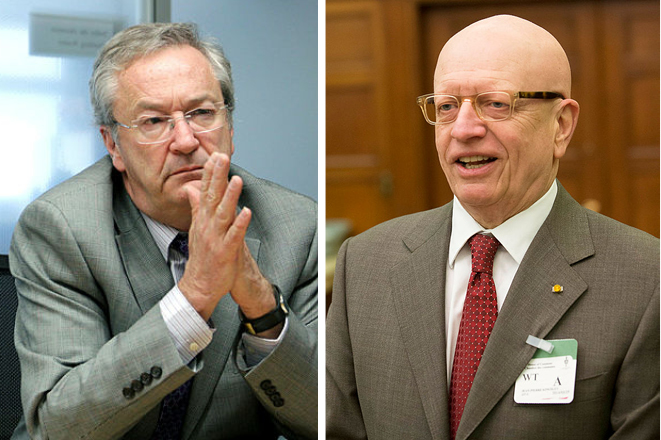 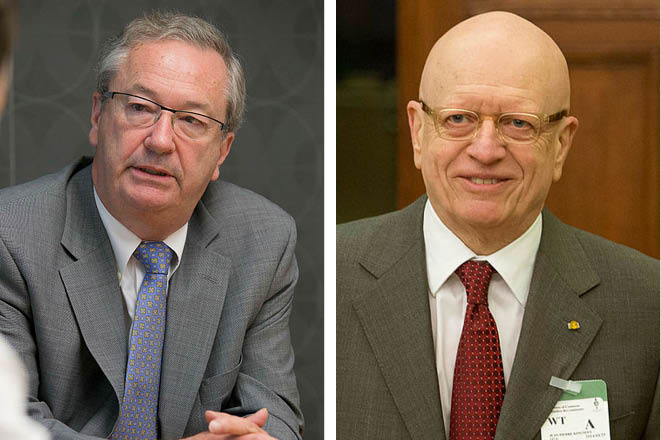 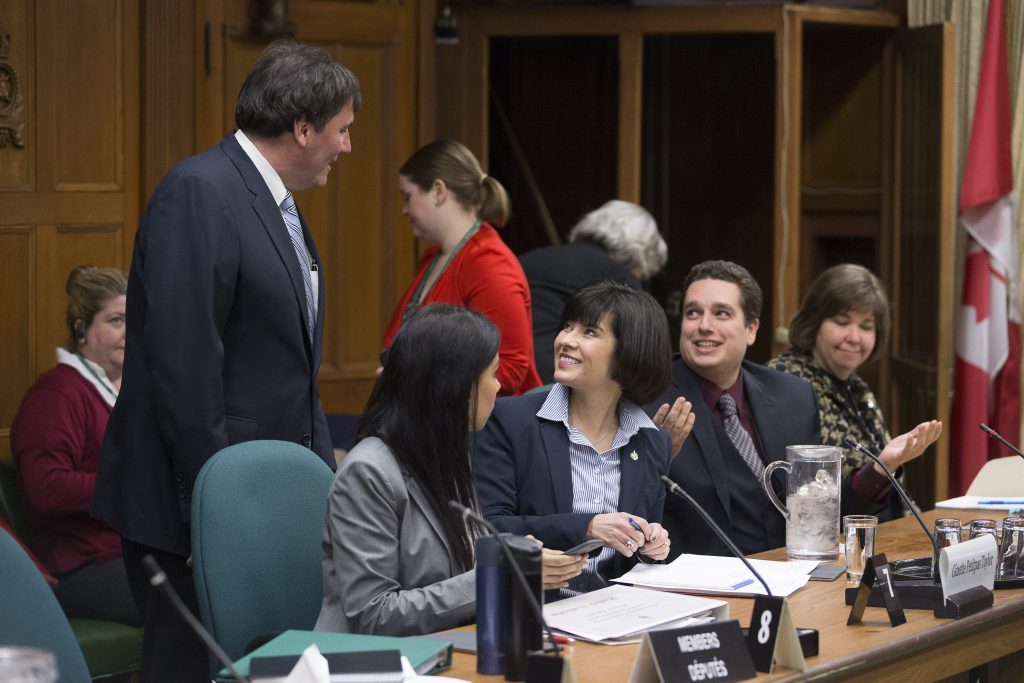 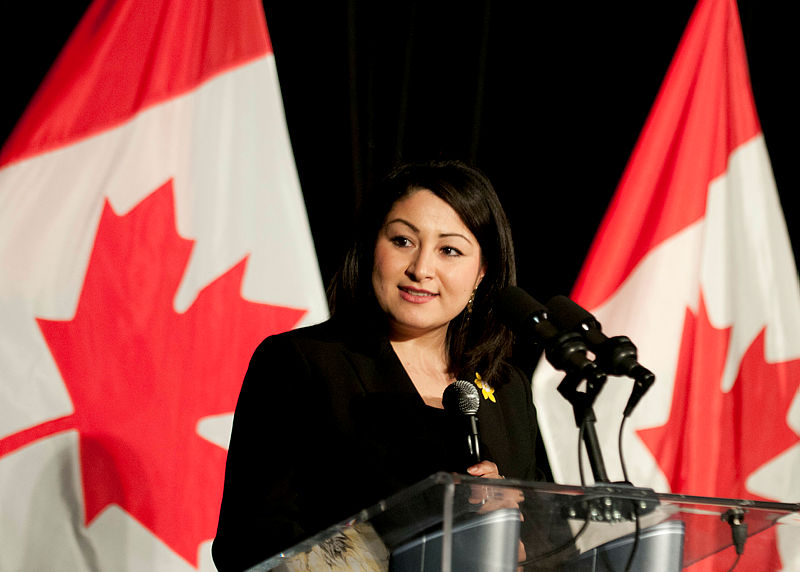 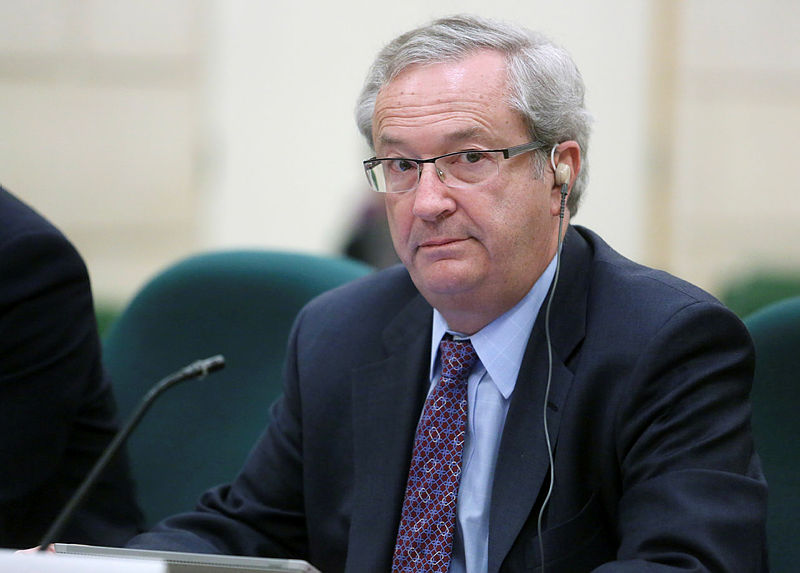