The final report of the Finance Minister’s Advisory Council on Economic Growth, which was released Feb. 6, highlighted agriculture as one of four economic sectors capable of helping raise incomes and create jobs across the country. 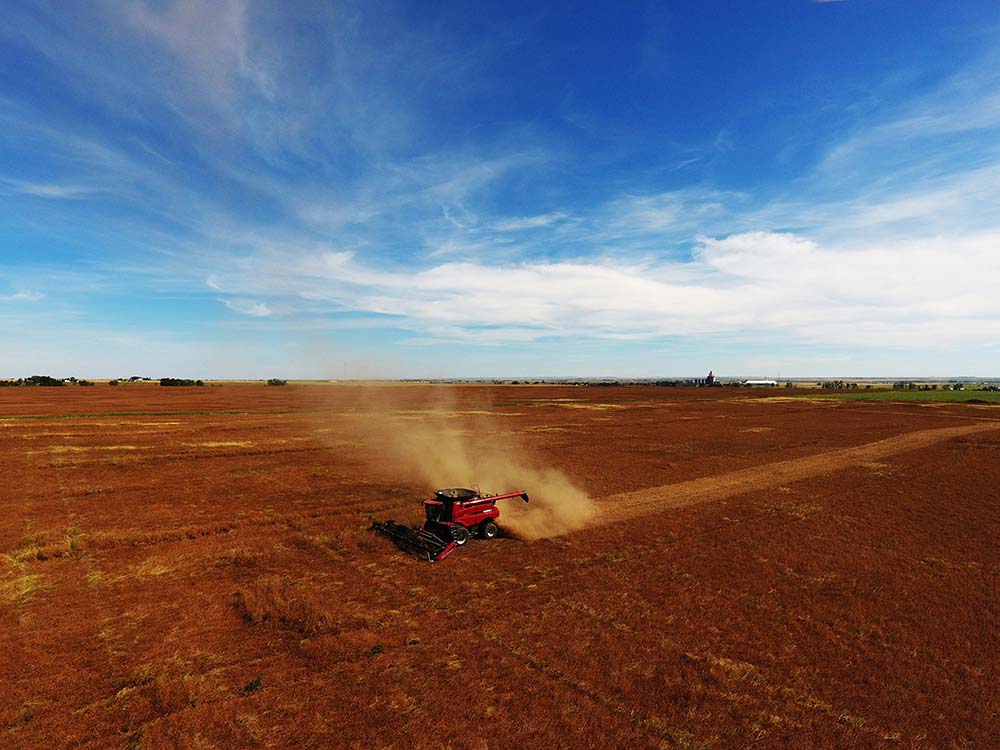 Canada must strive to become the world's second-largest exporter of agricultural products (after the United States) and double our share of world exports in processed food, the authors argue. Photograph courtesy of Gary Csoff
See all stories BY EVAN FRASER, RORY MCALPINE

Government needs to listen to itself to help agriculture

Let’s not turn agriculture into a ‘tragedy of the commons’ 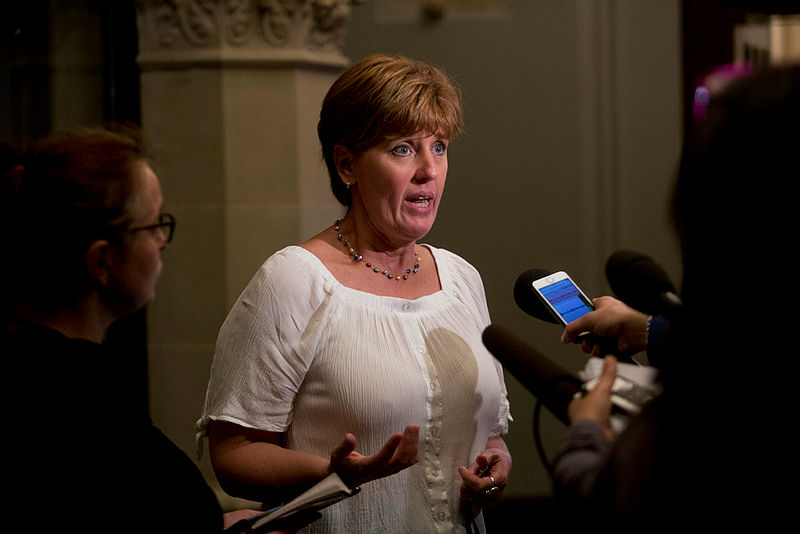 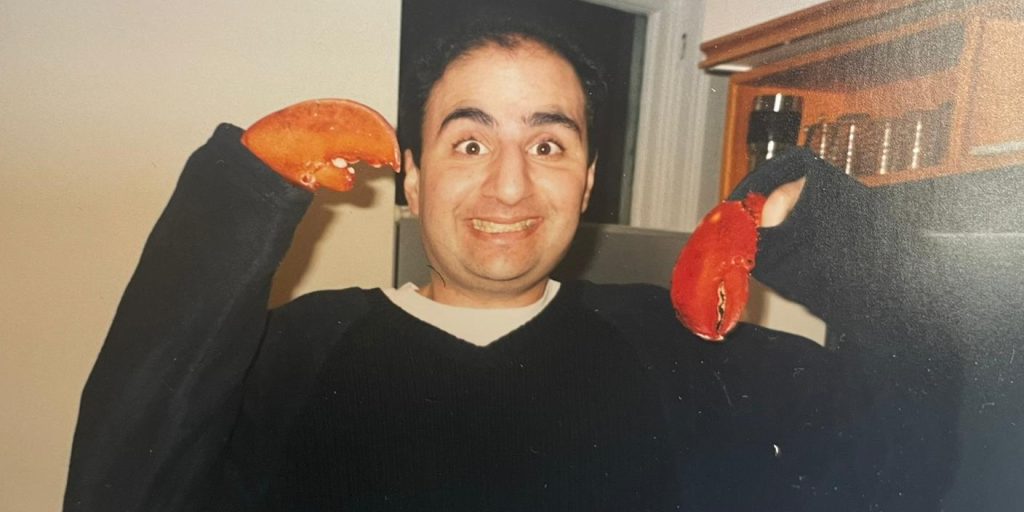 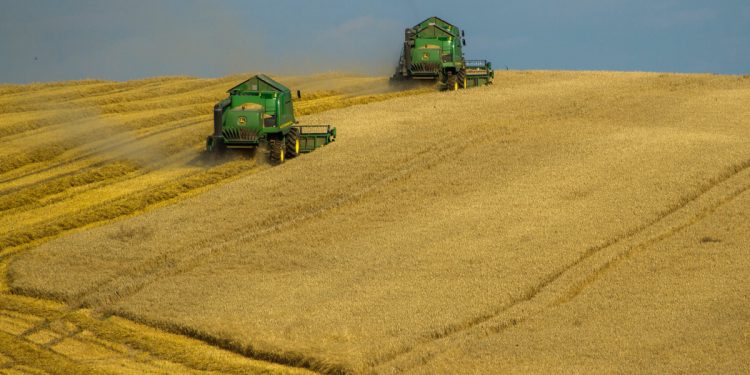 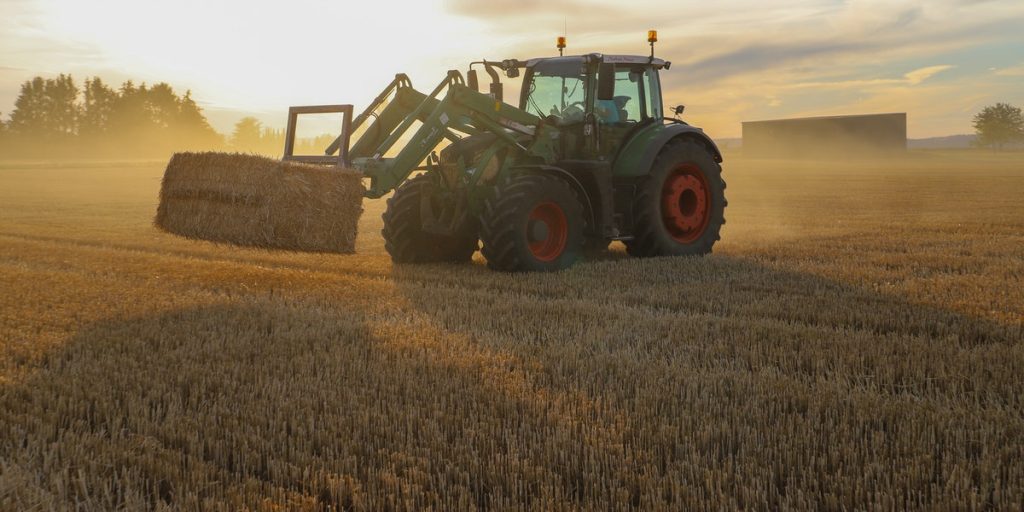 Unleashing the potential of Canadian agriculture 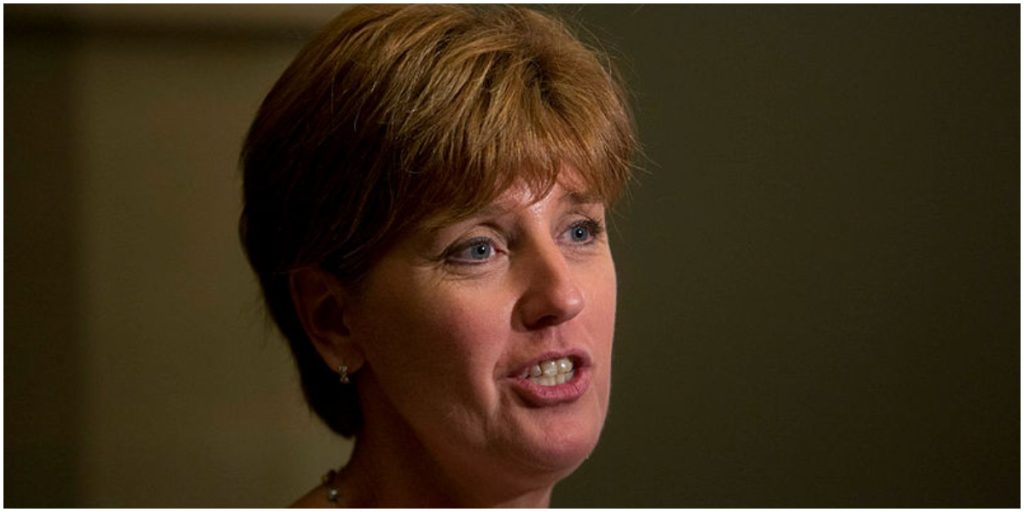 Canada is falling behind when it could be an agri-superpower 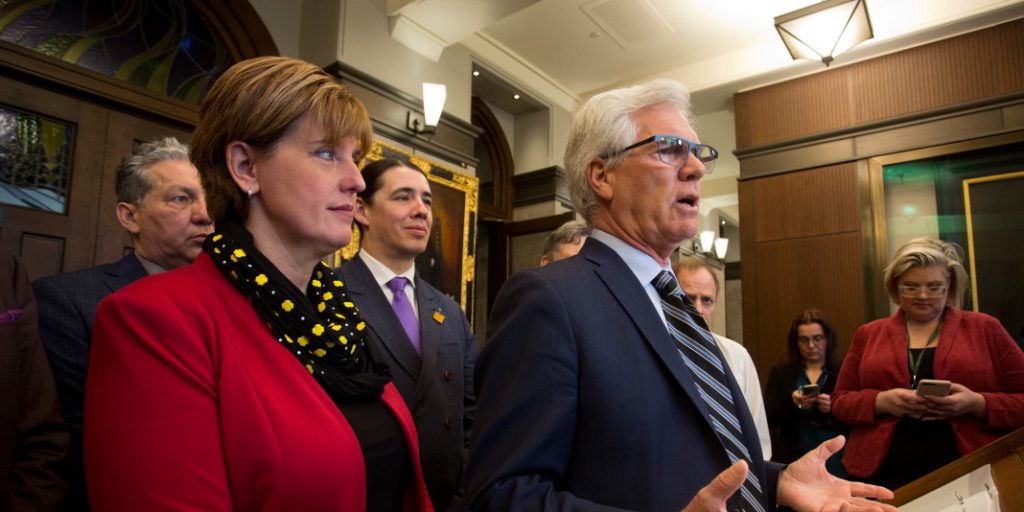 Farmers need a champion, the Liberals haven’t answered the bell 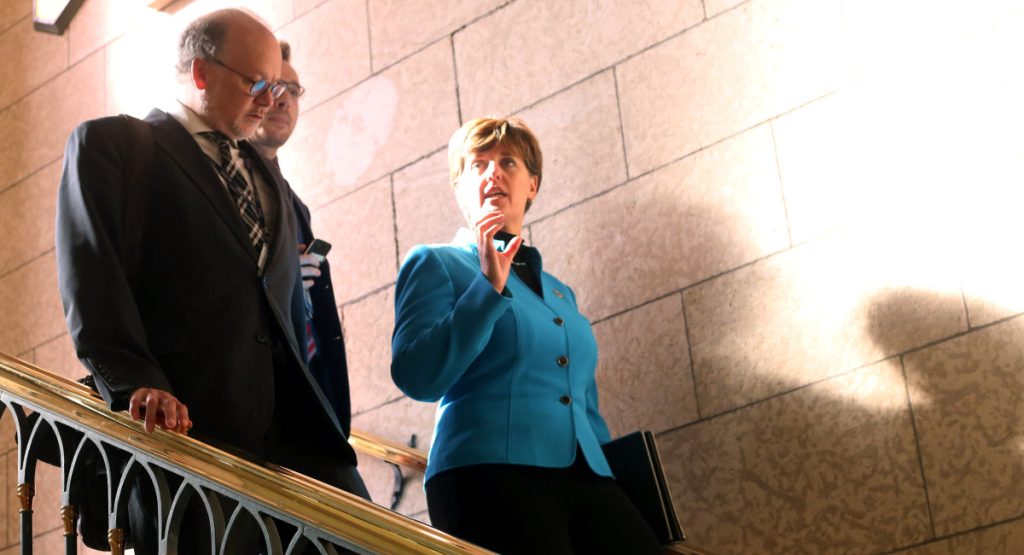 Let’s ditch the silos: towards an integrated agri-food policy framework