The survey taken in early February puts each party at 34 per cent public support. 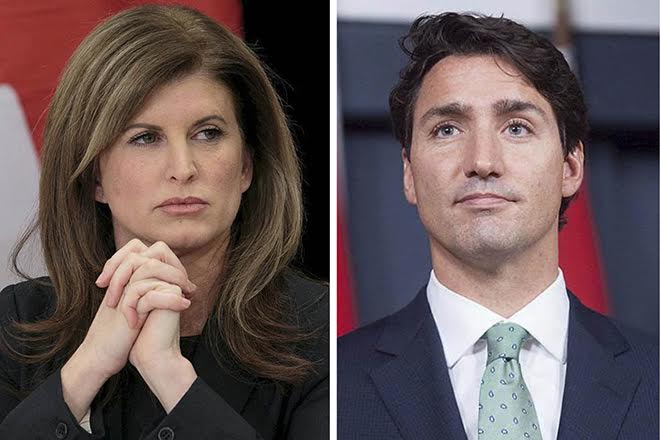 Prime Minister Justin Trudeau's Liberals have lost their edge over the Conservative Party of interim Leader Rona Ambrose, a new poll indicates, though the governing party is holding strong in Central Canada. The Hill Times photographs by Jake Wright 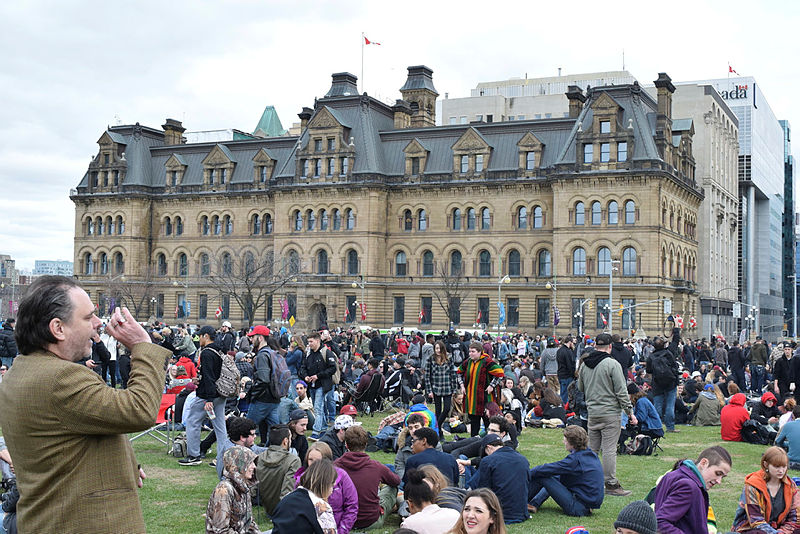 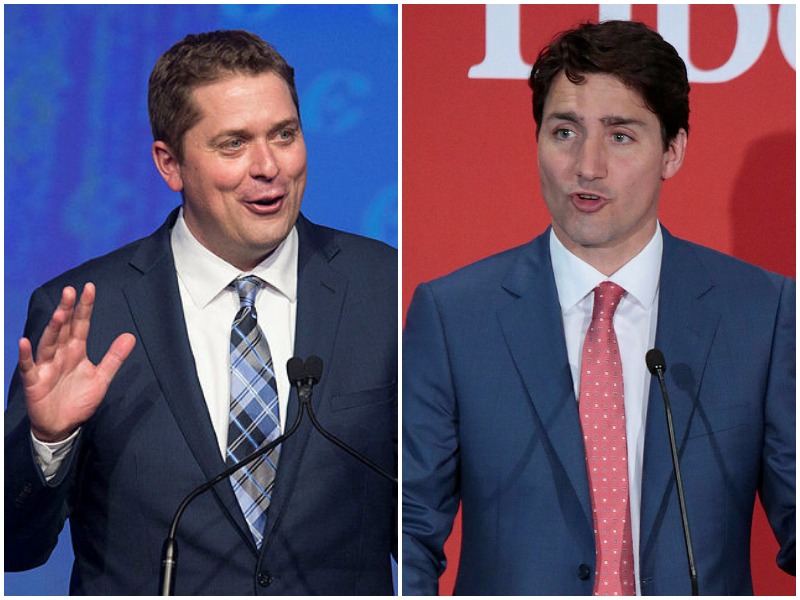 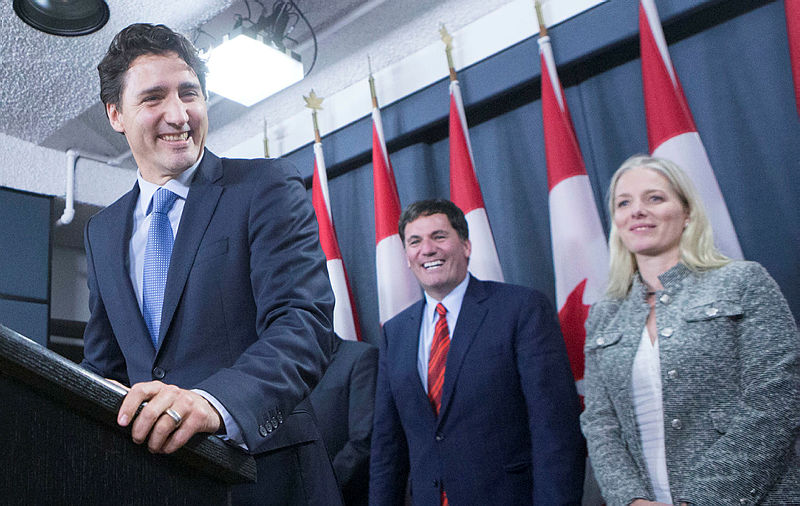 The federal Liberal and Conservative parties would each win the votes of one-third of Canadians if an election were held now, according to a poll taken at the beginning of February. 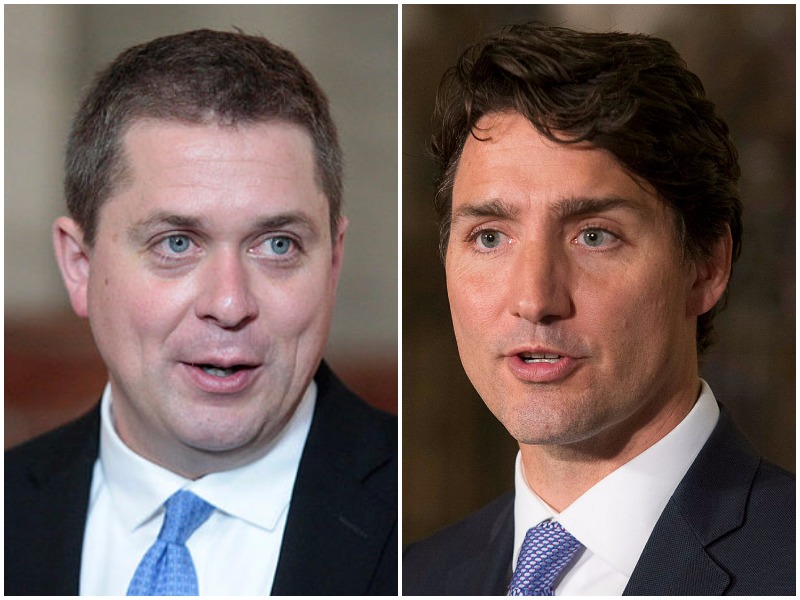 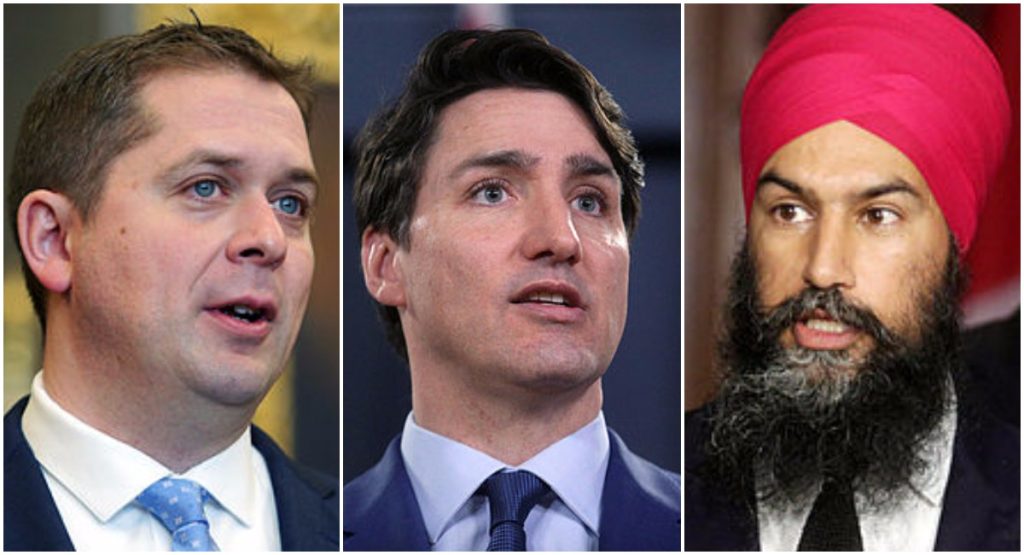 Liberals’ base could be smaller than Conservatives’, poll suggests 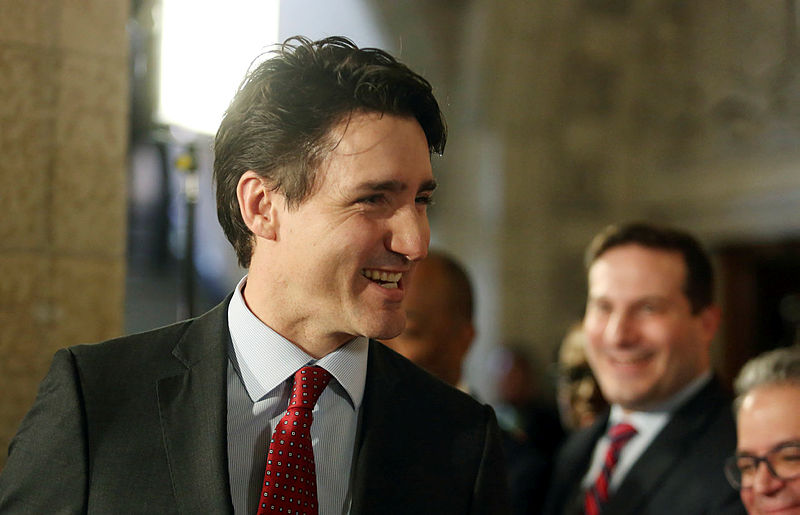 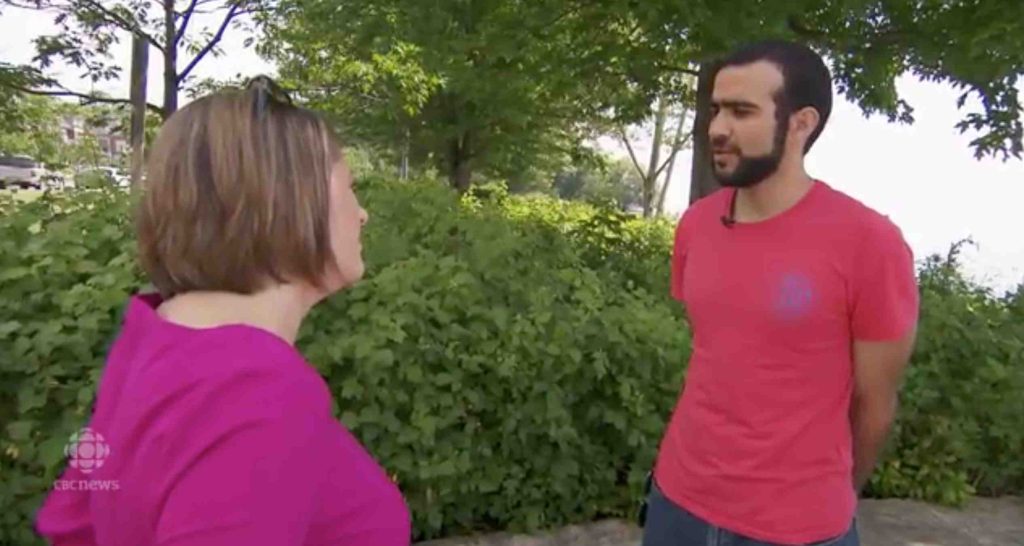 Most Canadians disapprove of Khadr deal, 44 per cent say it will influence their vote in 2019: poll 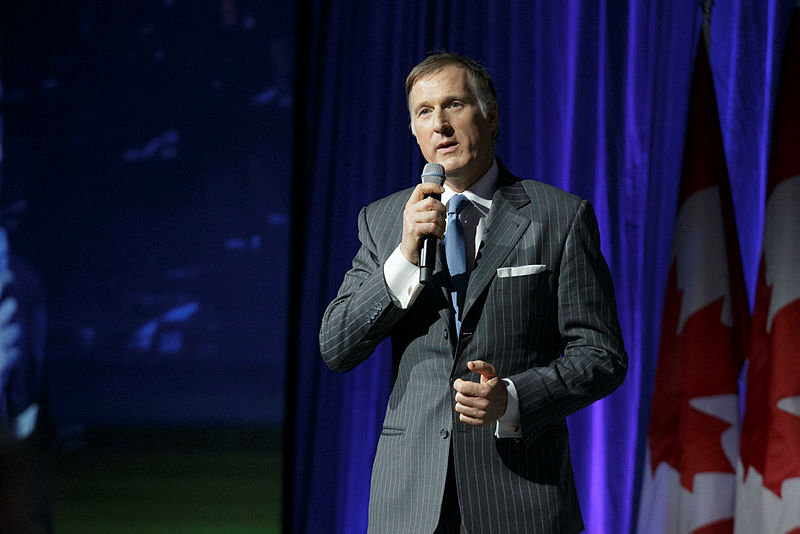 Bernier wants to scrap it, but poll suggests majority of Conservative voters back supply management