Will women save us from Donald Trump?

If only women cast ballots, Republican presidential nominee Donald Trump would be decimated by Democrat Hillary Clinton. If only men went to the polls, Trump would walk away with an easy victory. 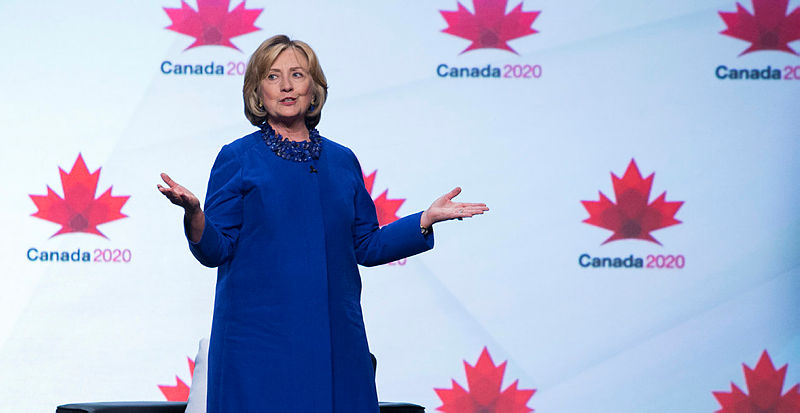 It’s safe to say women are more progressive than men, writes Sarah Schmidt, with Hillary Clinton relying on women's votes in her quest to become the first female president of the United States. The Hill Times photograph by Jake Wright 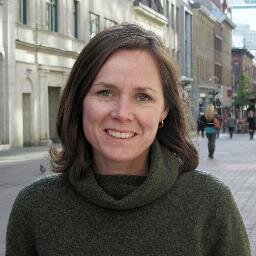 See all stories BY SARAH SCHMIDT

Harris opts for a risk-free evening, but she was no doubt screaming inside

Despite all the killing, obsession with guns still dominant in U.S. politics 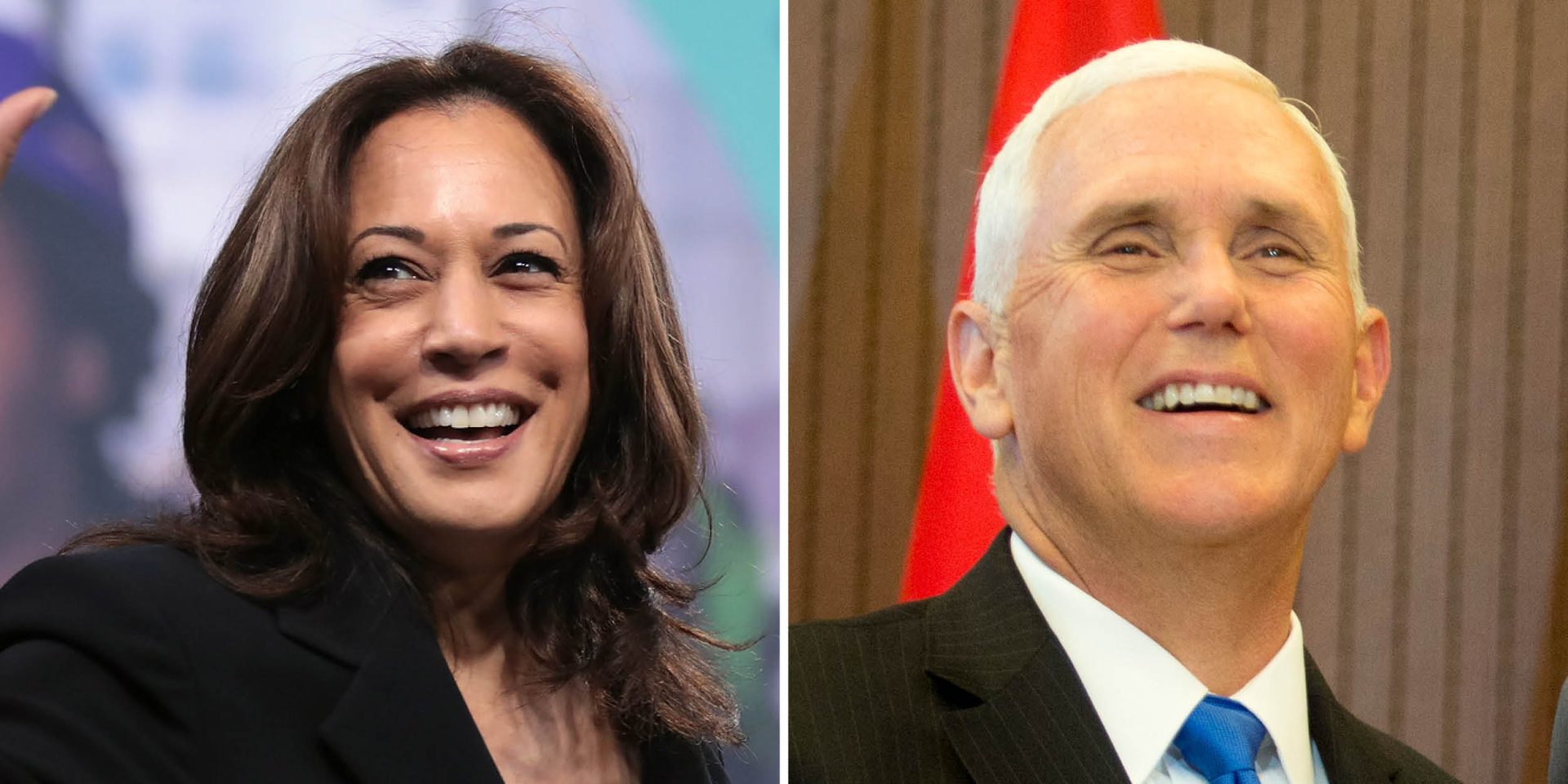 Harris opts for a risk-free evening, but she was no doubt screaming inside 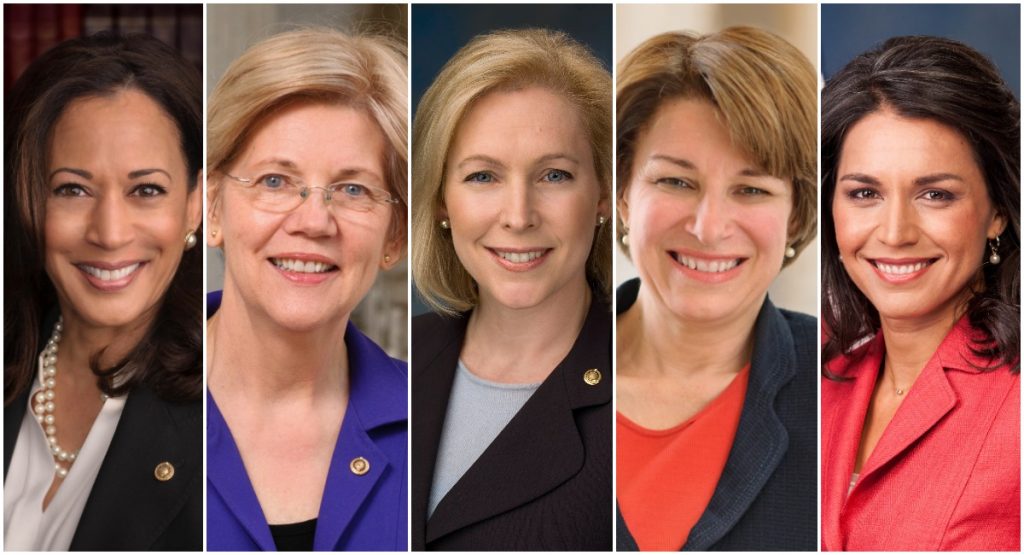 Women, Trump, and the redefinition of power 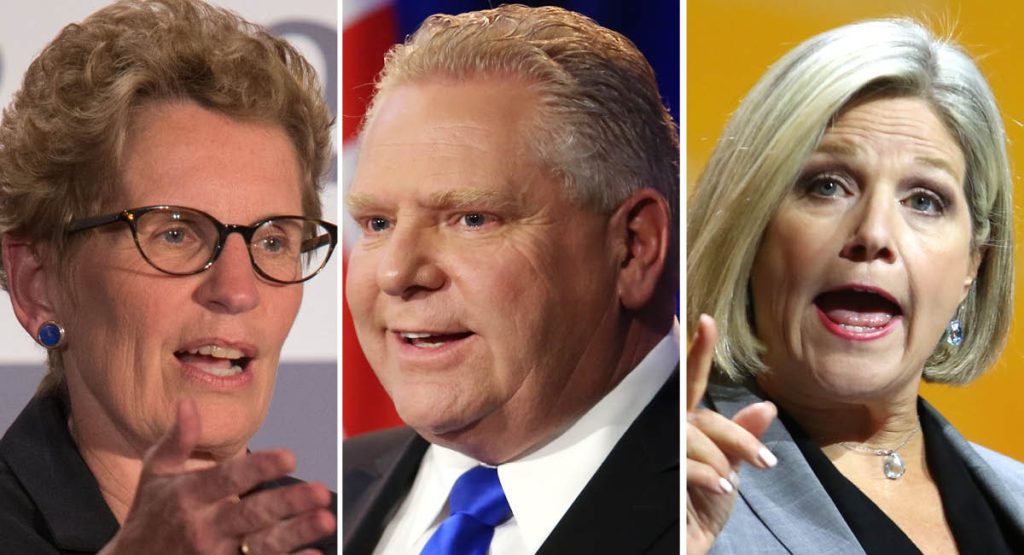 Do campaigns matter anymore? Sort of 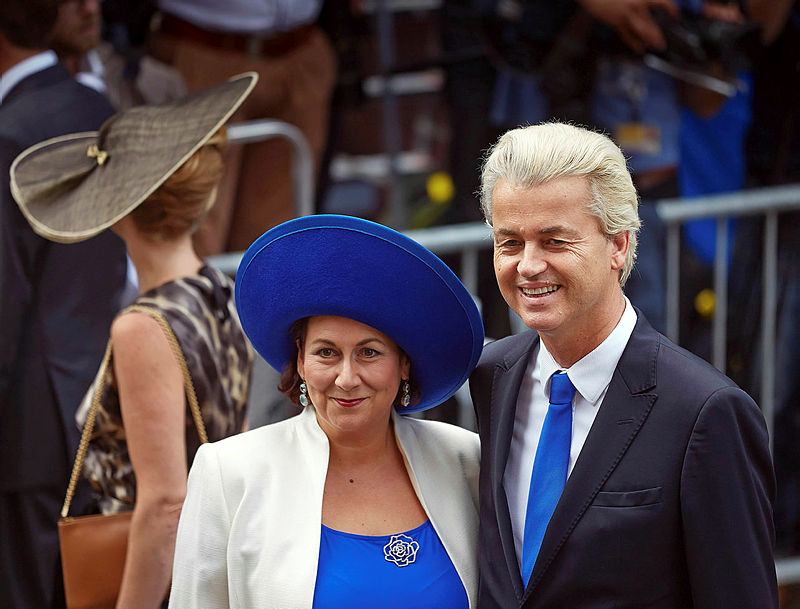 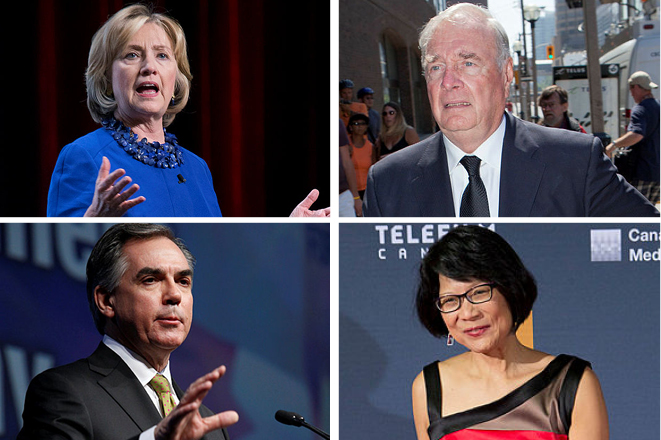 When sure-thing candidates aren’t such a sure thing