One expert points out that an unusually high portion of respondents with no opinion indicates that Canadians, on average, are not familiar with extradition treaties, while another scholar said an explosion of media and political commentary criticizing the government’s plan has taken root in public opinion. 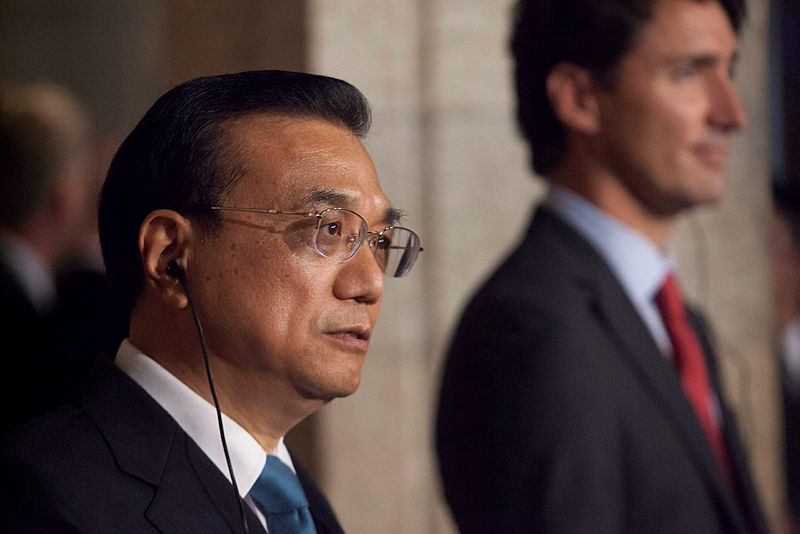 Prime Minister Justin Trudeau hosted Chinese Premier Li Keqiang in Ottawa in late-September, where they discussed a number of bilateral issues including the possibility of an extradition treaty. The Hill Times Photograph by Jake Wright 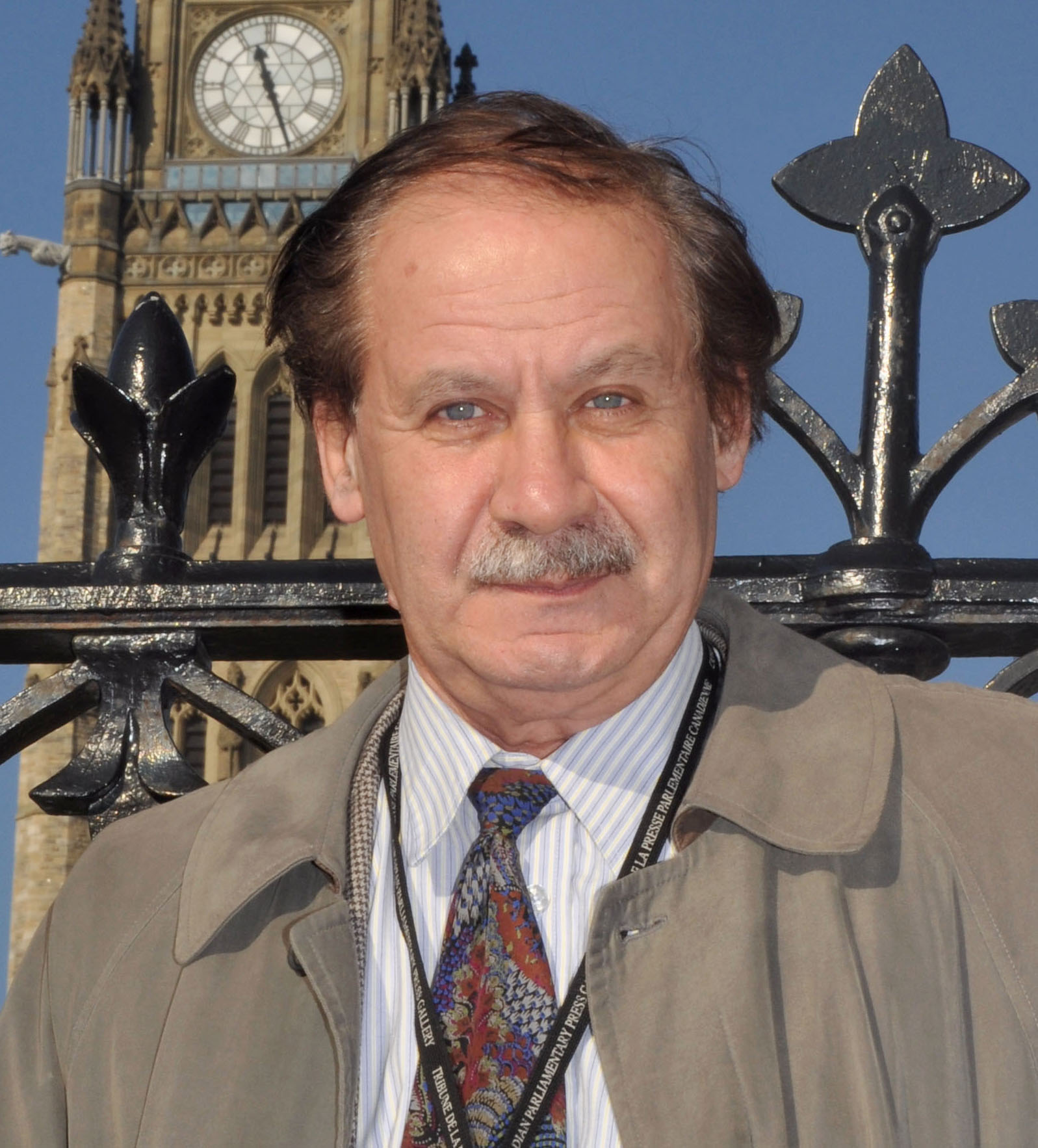 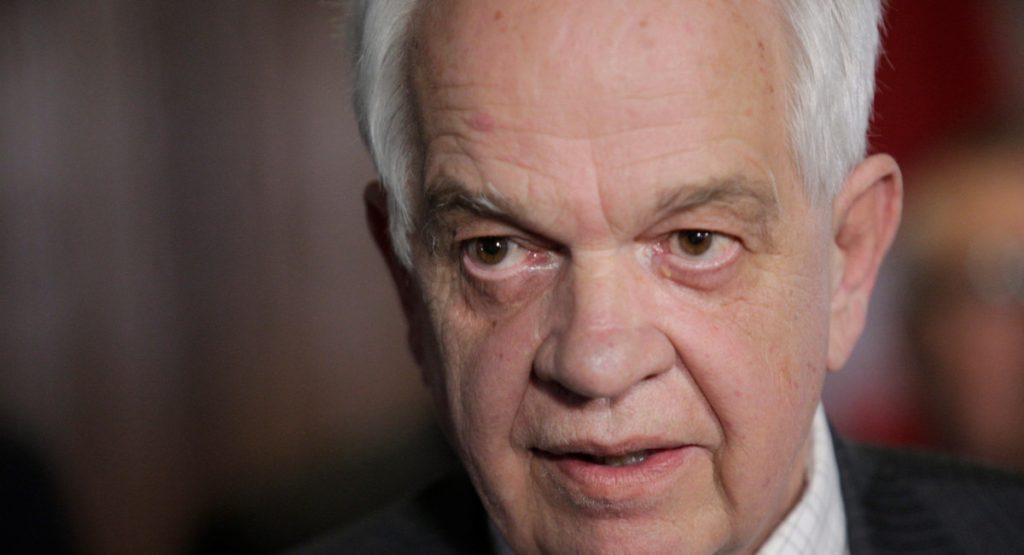 Despite opposition pressure, lack of ambassador to China likely hasn’t made much difference, say ex-diplomats 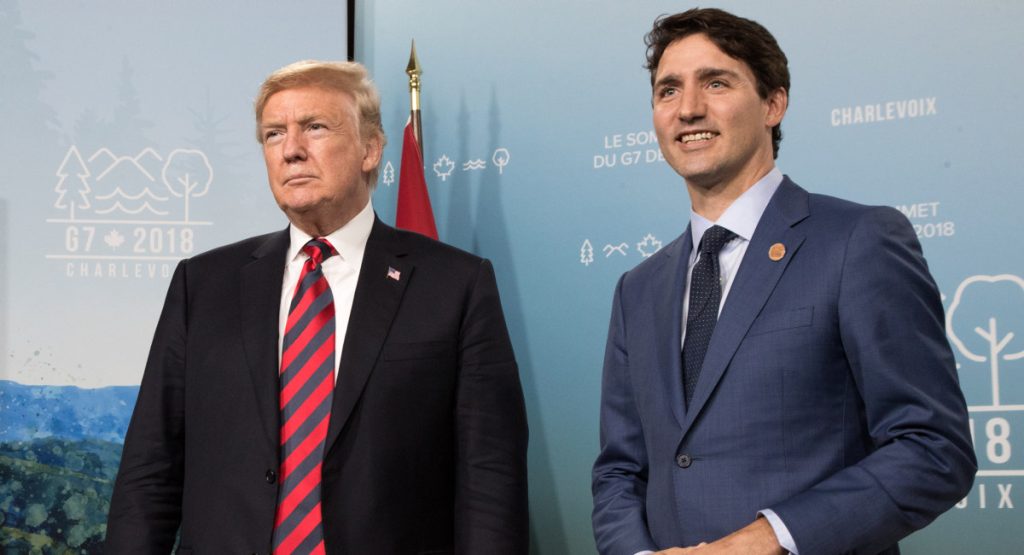 Canada is a target, not collateral damage, in the U.S. trade war against China 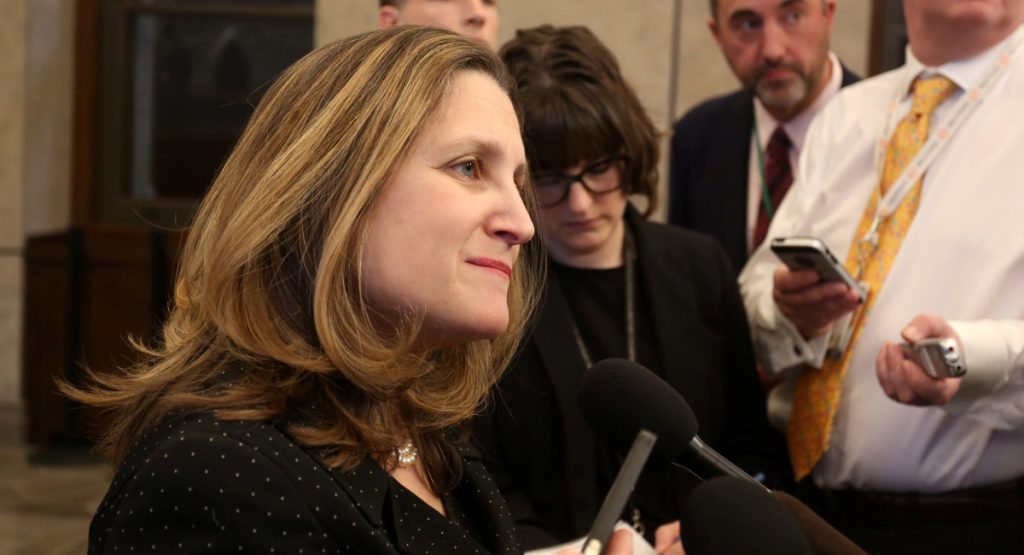 Appointing a special envoy a chance for ‘moral suasion’ to China, experts say

McCallum fired for telling the truth 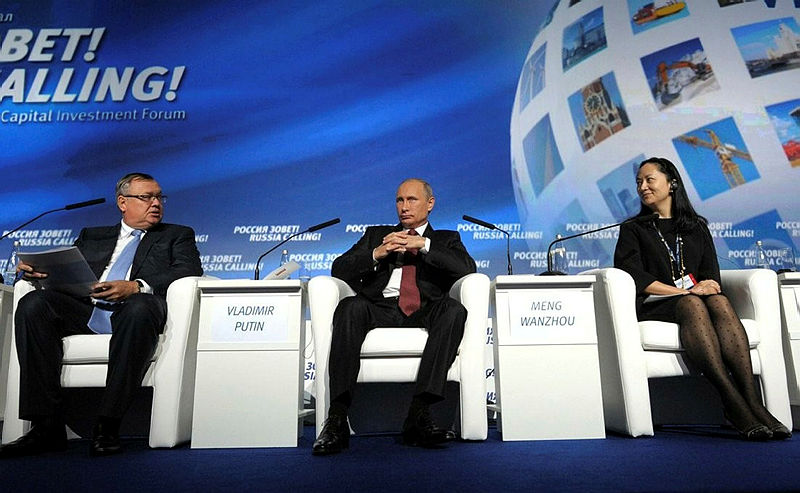