'We have a responsibility to try to make our systems of government more understandable to the public at large,' says Gov. Gen. David Johnston. 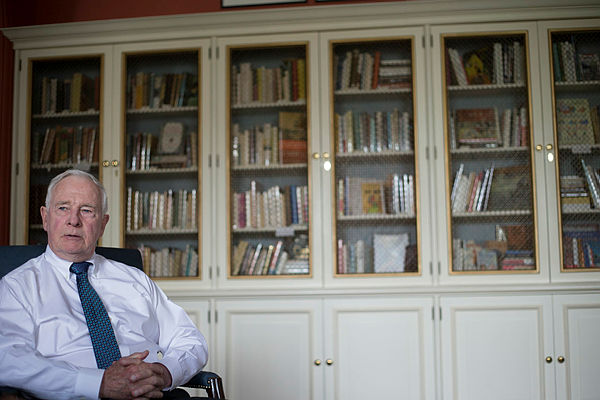 Gov. Gen. David Johnston said, 'We also have a duty to take some of the more controversial aspects of government, and where we can, articulate the principles on which those powers are based and make them clearer.' The Hill Times photograph by Jake Wright
See all stories BY CHRISTOPHER GULY 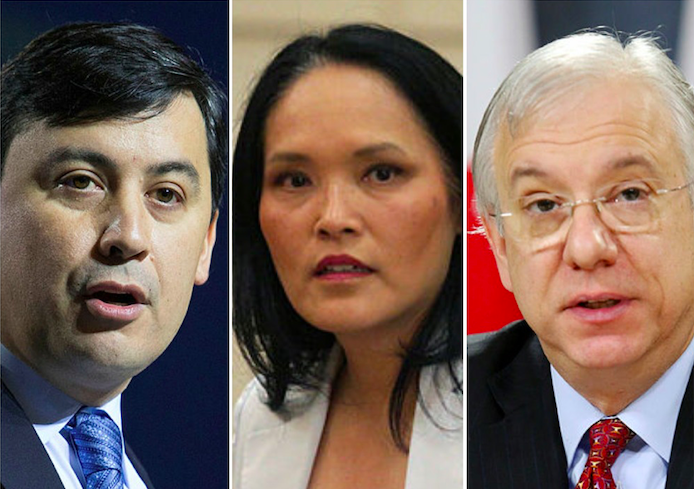 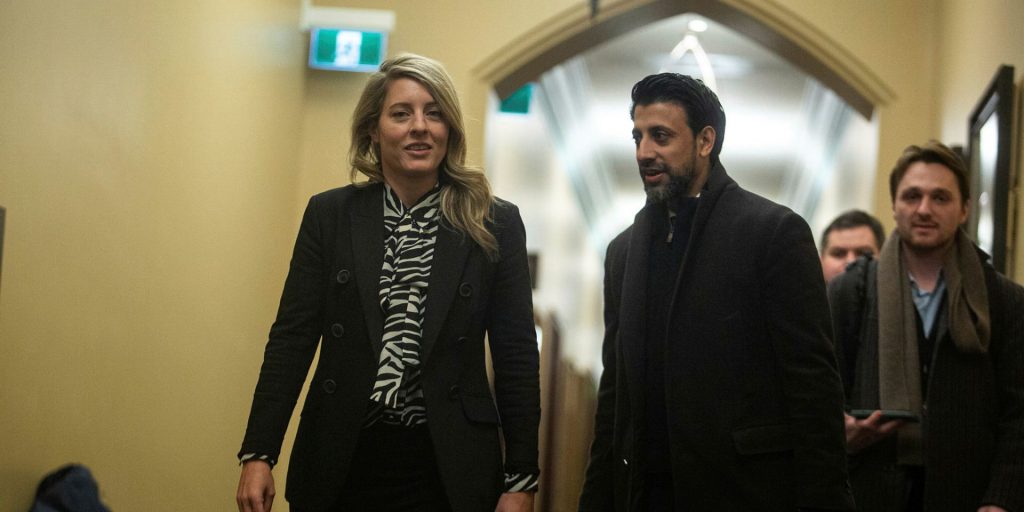 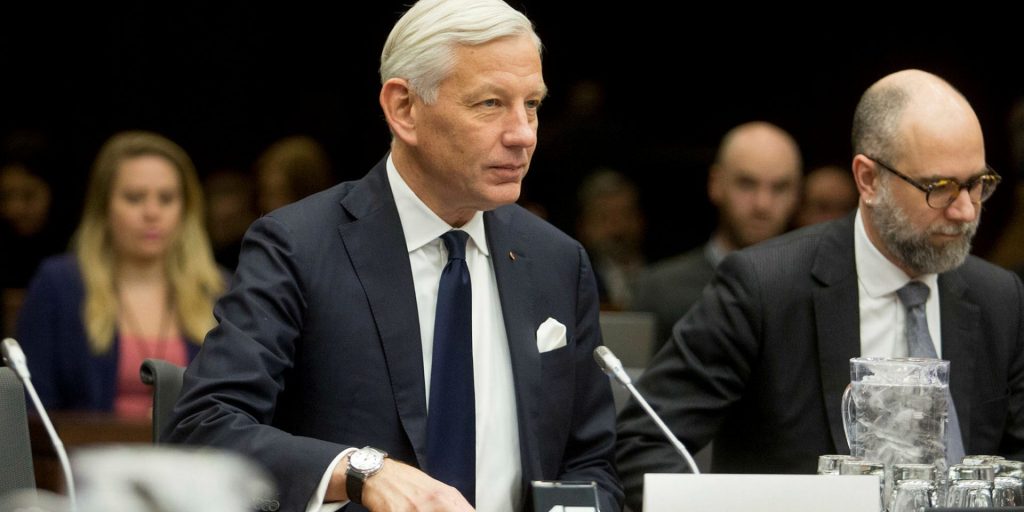 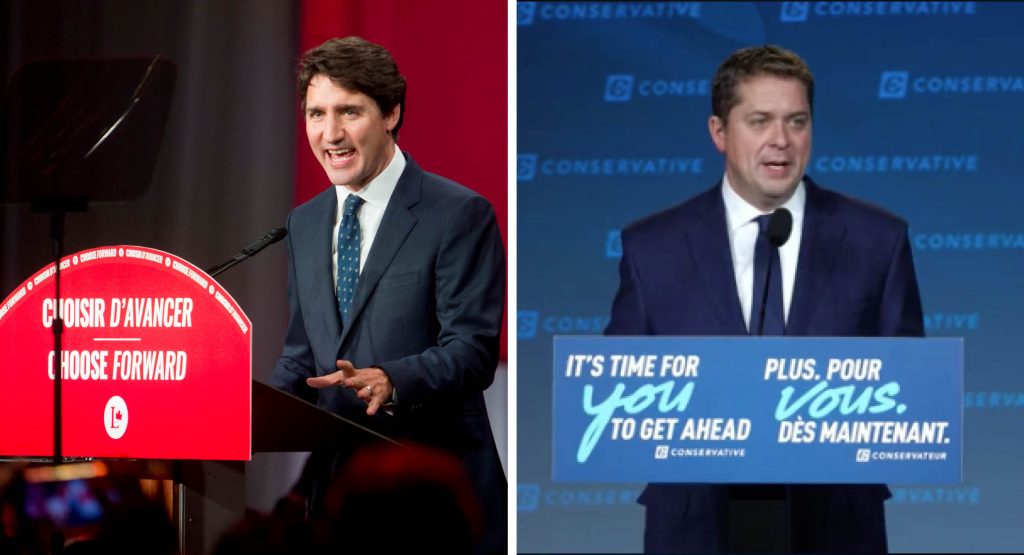 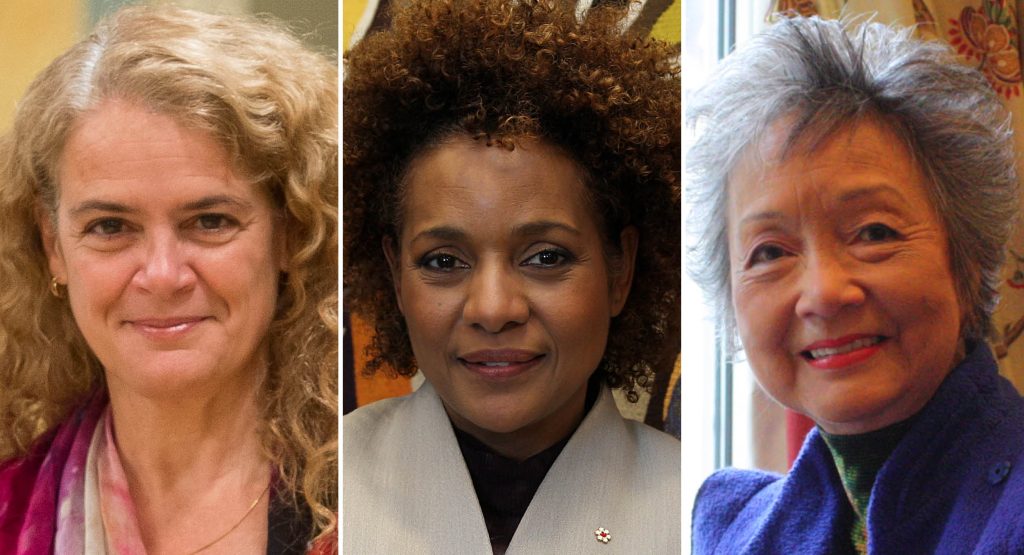 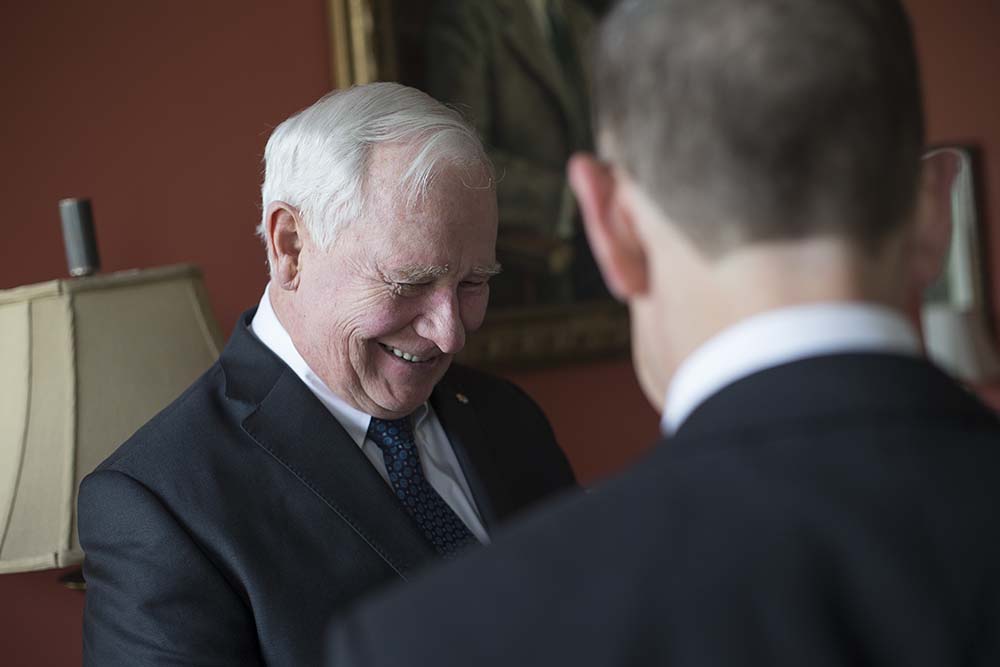 Shaping Canada from the sidelines

Here’s the Governor General’s option, if no party gets a clear majority in election

Politics This Morning Election 2015: To codify or not to codify, that is the question