The embassy must be tasked with the immensely difficult job of protecting Canadian citizens and Canadian security interests in the region, not with lining the pockets of those with little regard for these imperatives. 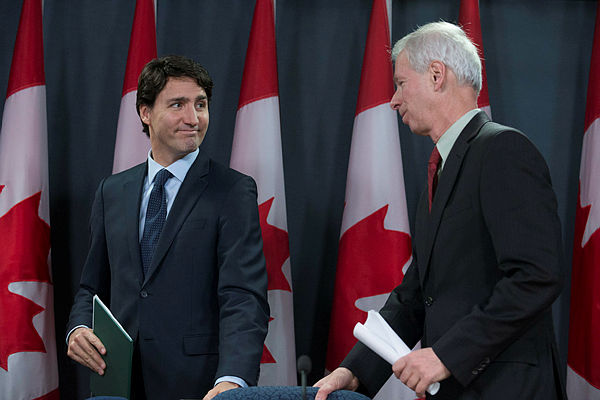 When Canada’s Liberal government came to power touting its policy of engagement, Ottawa lifted many domestic sanctions against Iran and announced its willingness to consider restoring diplomatic relations with Tehran. Foreign Affairs Minister Stéphane Dion, right, pictured with Prime Minister Justin Trudeau, recently confirmed that preliminary steps have been taken towards that end. The Hill Times photograph by Jake Wright
See all stories BY SHERYL SAPERIA 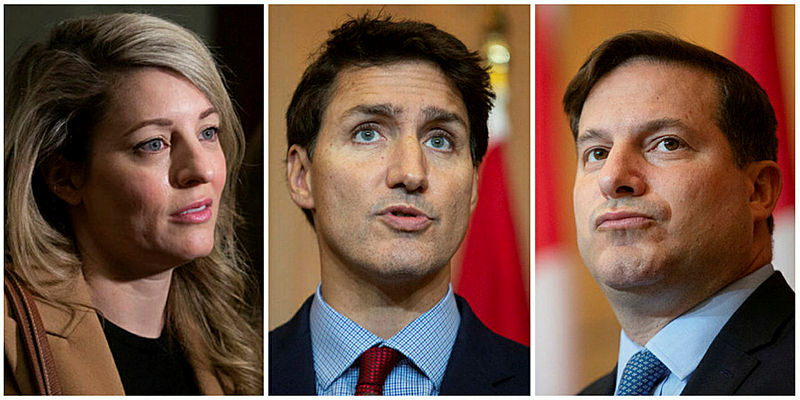 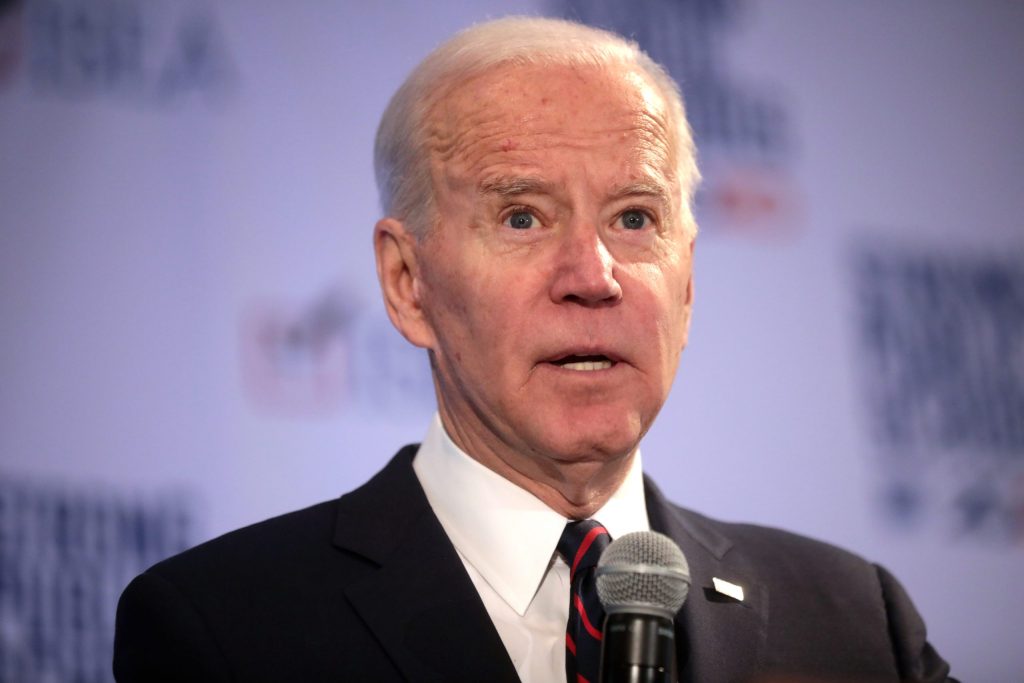 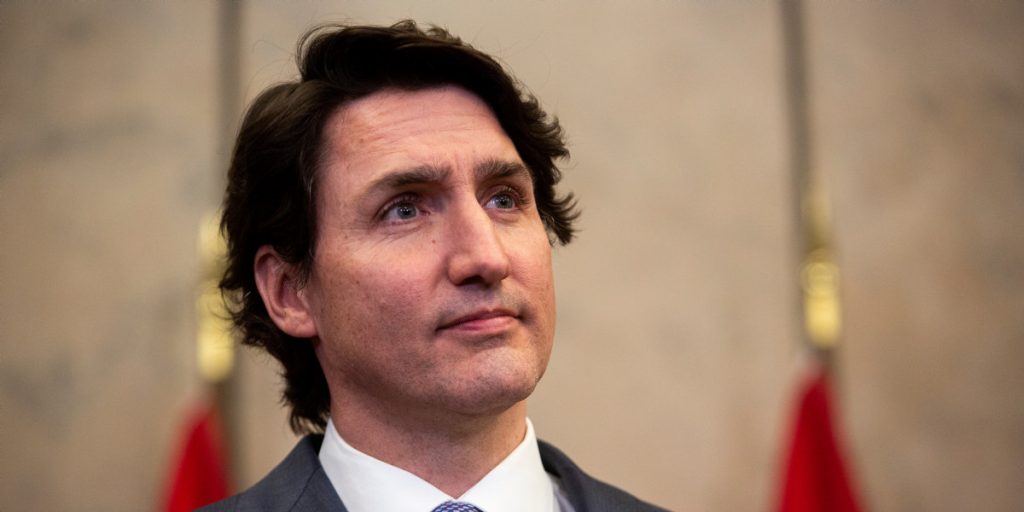 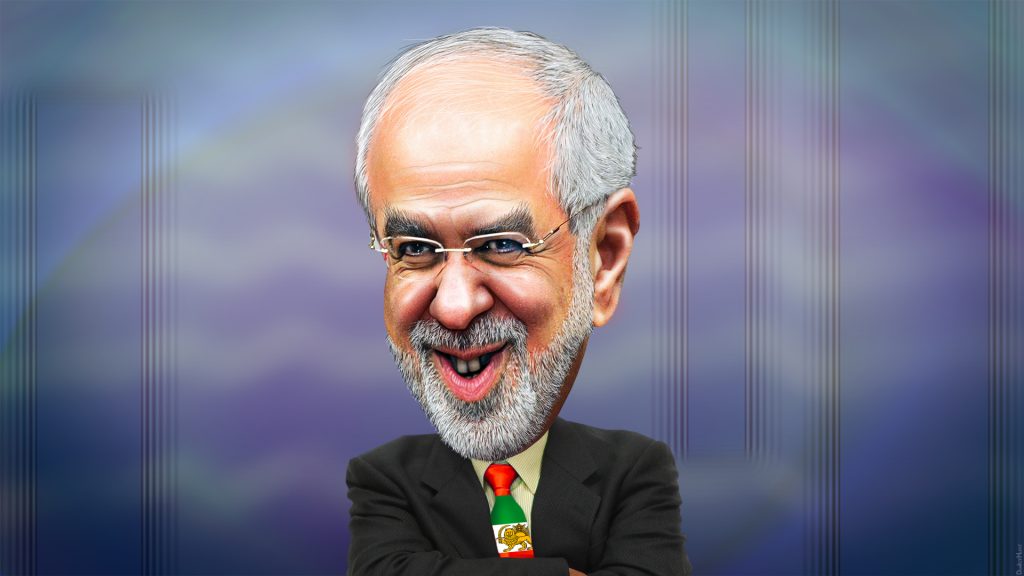 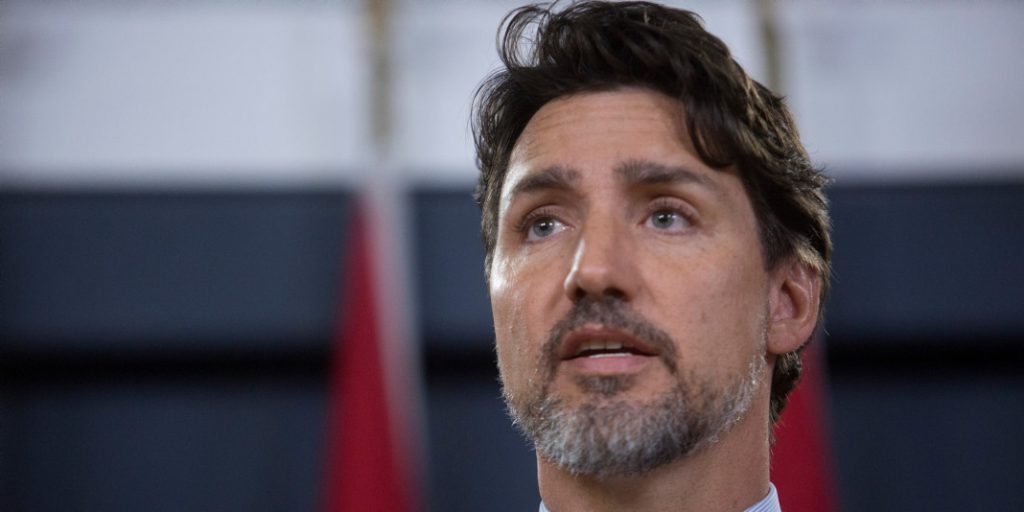 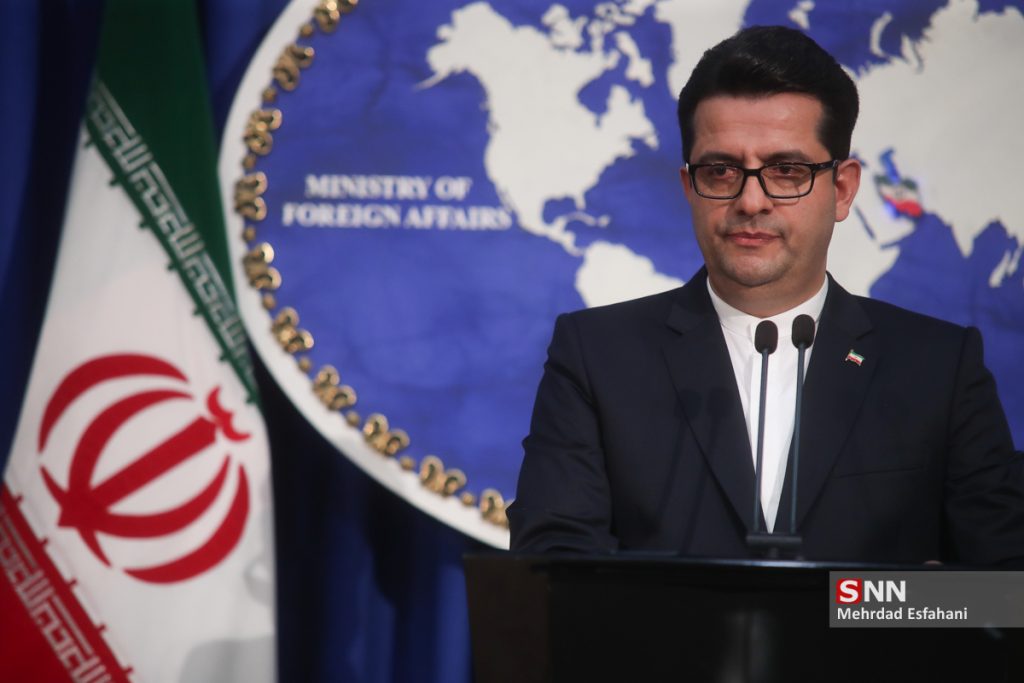 How could Canada be dragged into confrontations in the Persian Gulf?