Former Conservative senator Hugh Segal talks to P&I about his new book Two Freedoms, and why he’s worried about the under-spending, under-commitment and lack of clarity in Canada’s foreign policy. 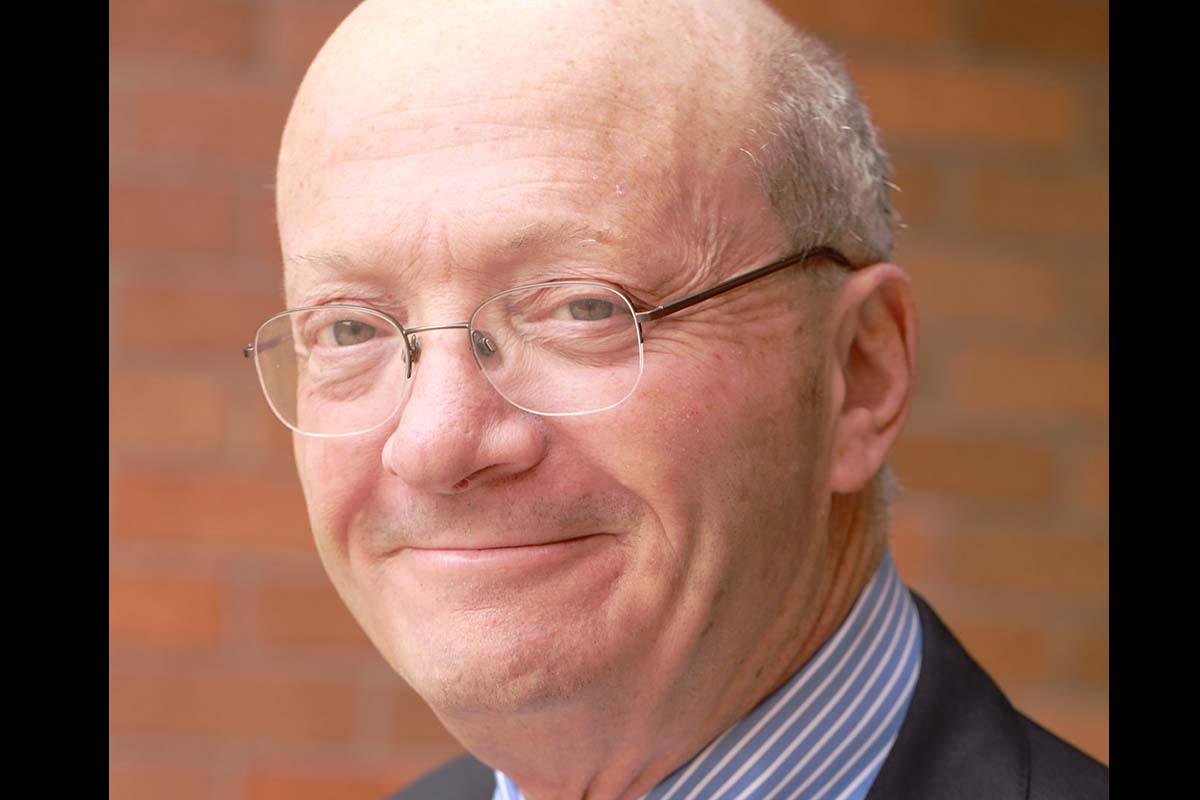 ‘Whether you’re a right wing government or a left wing government or a centrist government, what really matters are the two freedoms which define how people get to live their lives, both at home and around the world—freedom from fear and freedom from want,’ says Hugh Segal, a former Conservative Senator and now master of the University of Toronto’s Massey College. Photograph courtesy Dundurn Press Photograph courtesy of Milan Ilnyckyj

‘Being referred to as an old piece of wood’ in Poilievre video ‘not all that complimentary’: Hugh Segal

Washington needs Canada to be a better ally like Australia 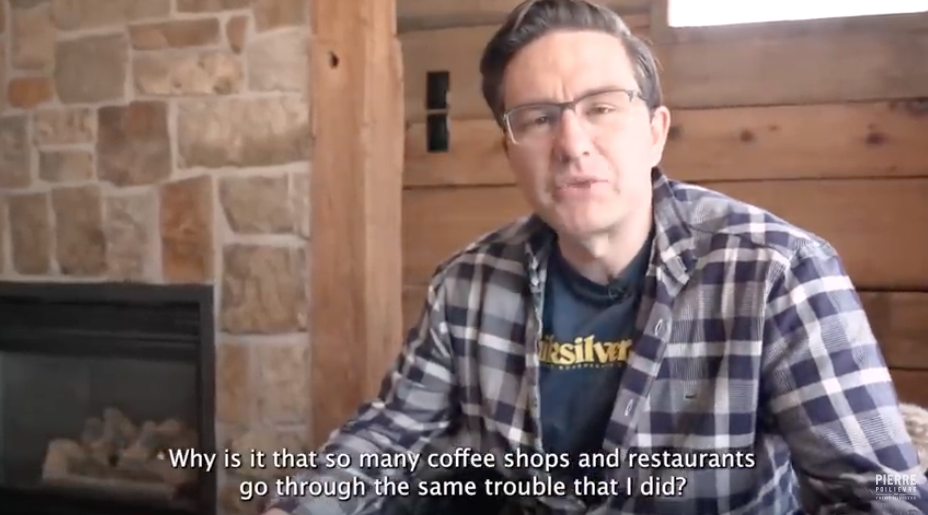 ‘Being referred to as an old piece of wood’ in Poilievre video ‘not all that complimentary’: Hugh Segal 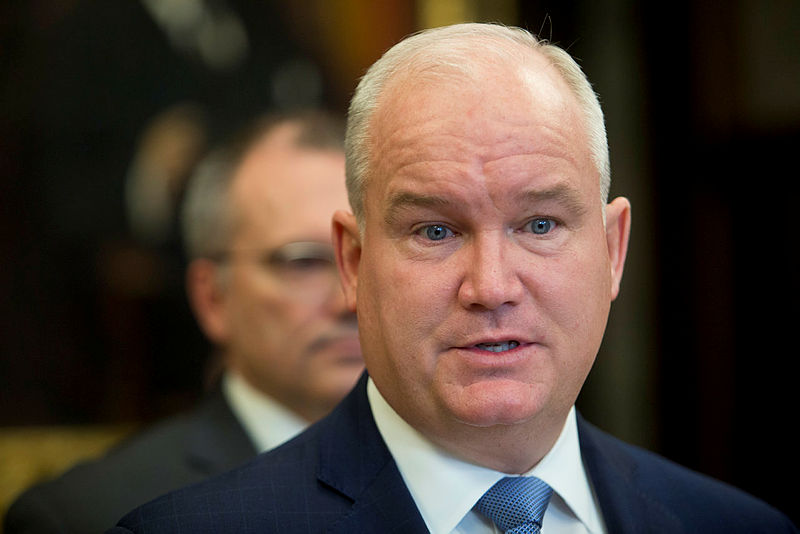 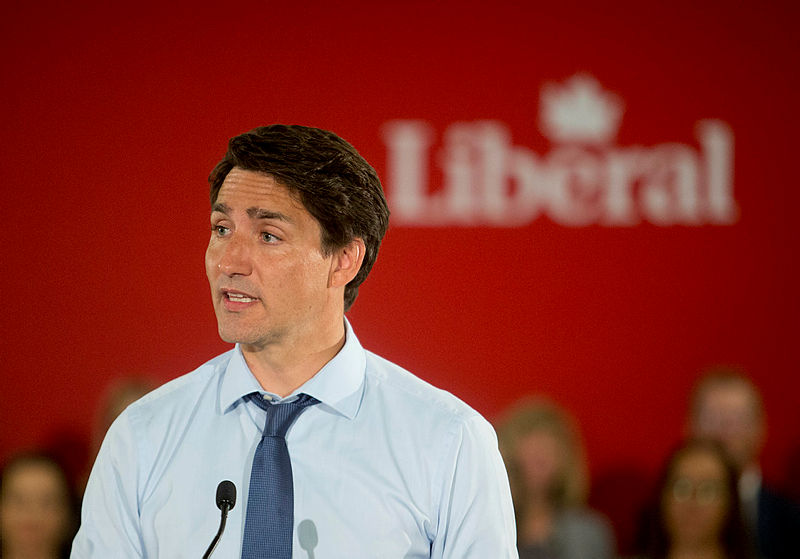 Trudeau once stood for values-based governance 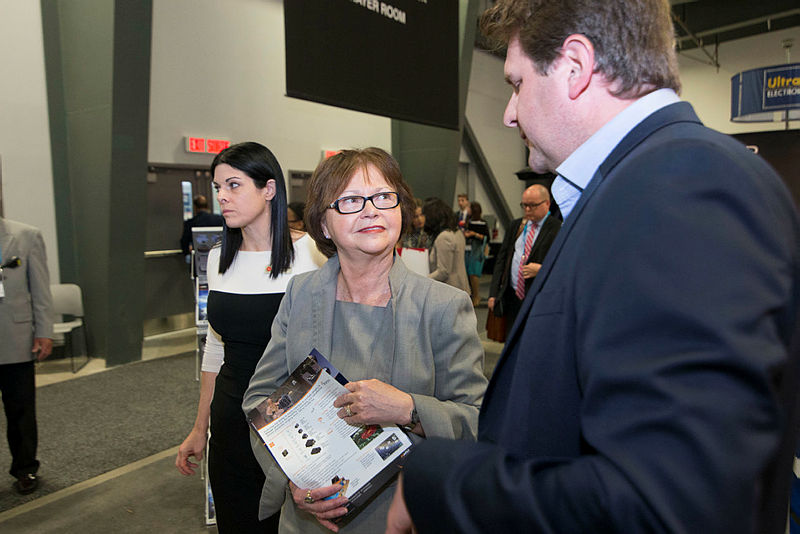 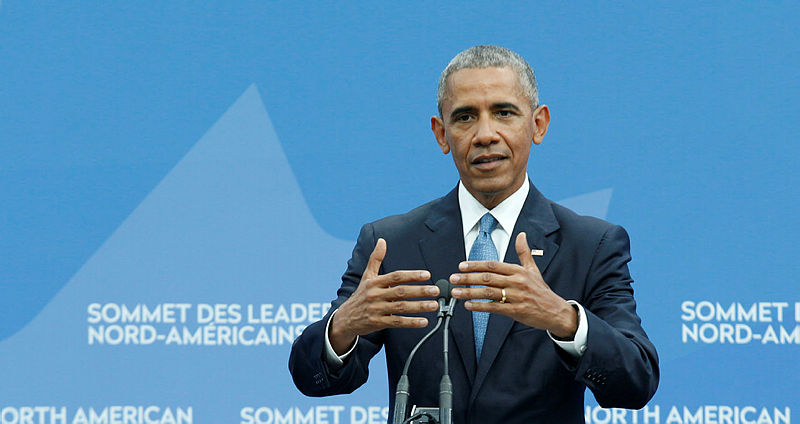