Kevin Page gives the government credit for releasing the missing budget details to the PBO, adding that time will tell if it can live up to its promise of being a more open government. 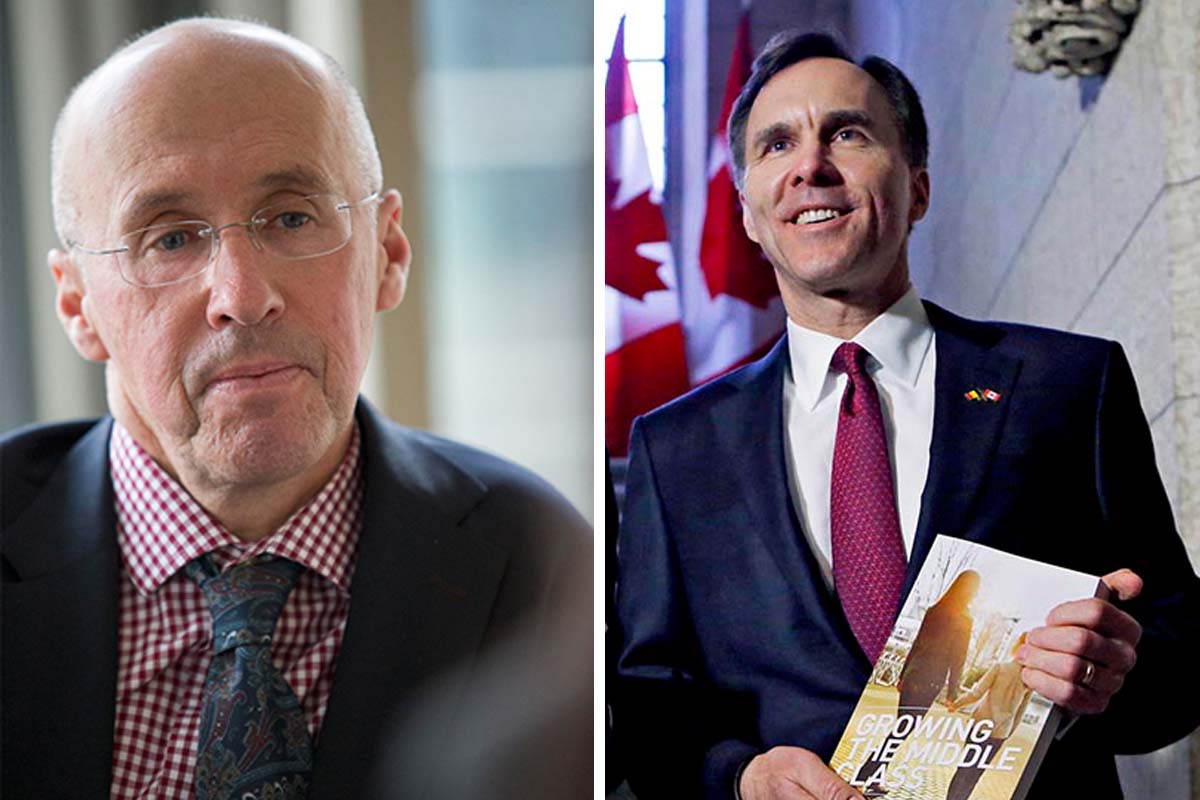 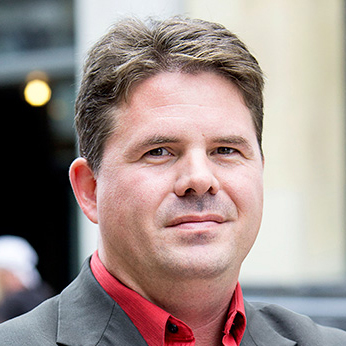 Liberals’ 2015 economic and fiscal plan: did they deliver? Yep 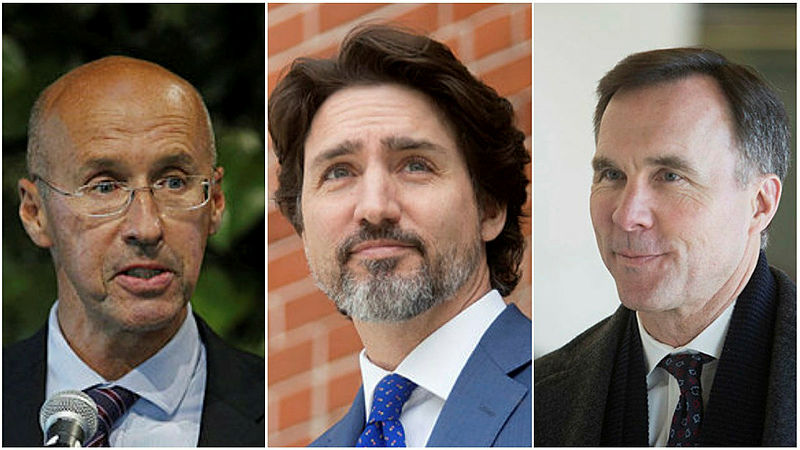 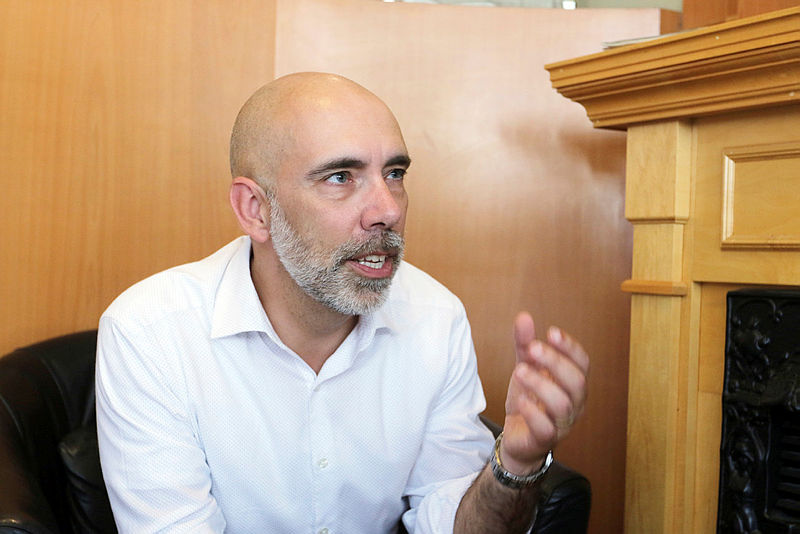 ‘If it was a car, we’d say they paid the sticker price’: feds likely overpaid for Trans Mountain pipeline by $1-billion, parliamentary spending watchdog says 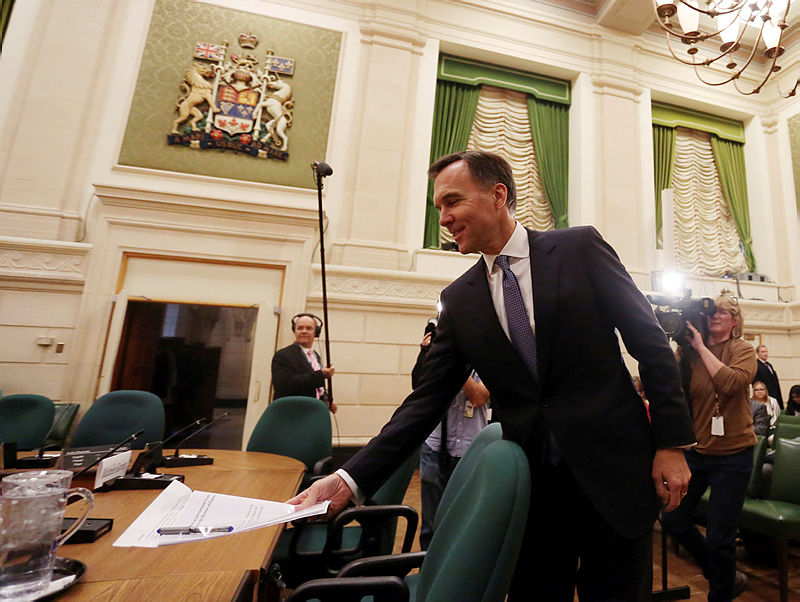 Antennae are up for news on deficits, corporate relief plan, and pot revenue figures in fall economic update, say experts 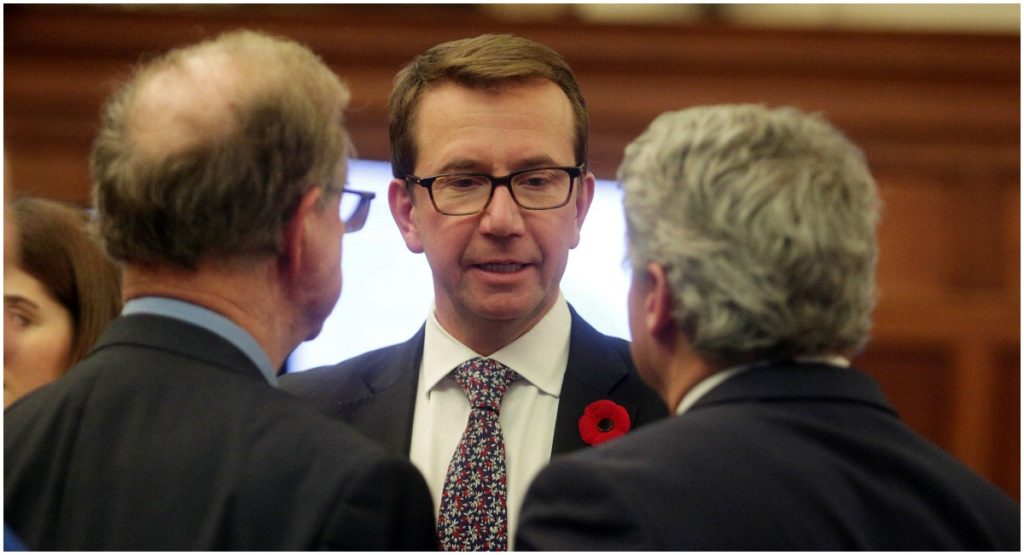 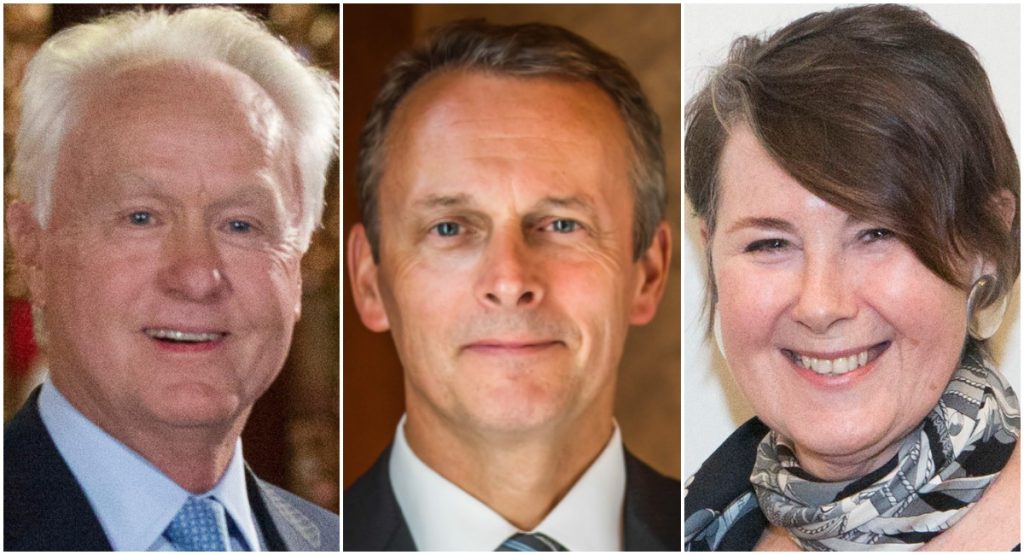 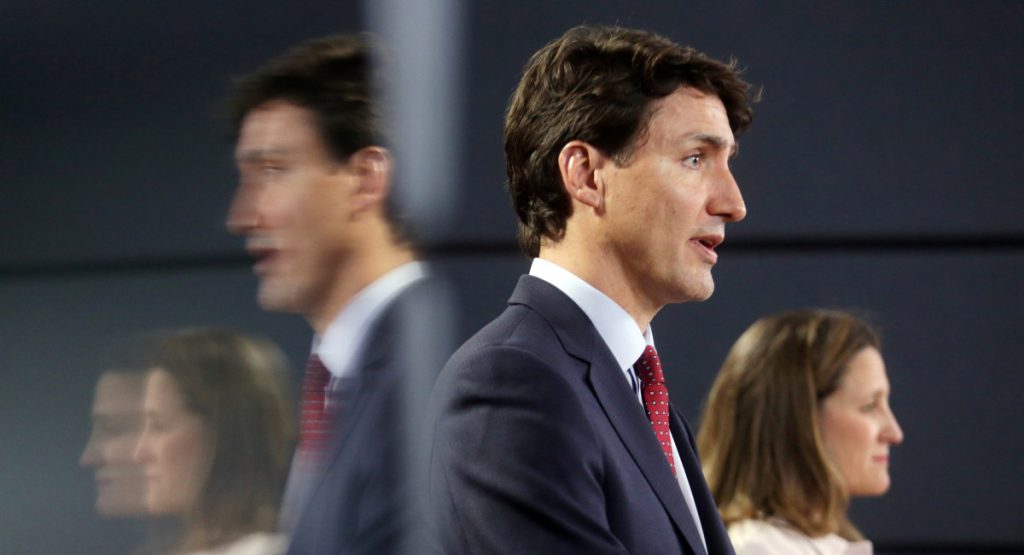