Diversity and inclusion agenda: impact on the public service

For the executive ranks, women are almost at parity (46.1 per cent), but visible minorities are under-represented (8.5 per cent) as are indigenous peoples (3.7 per cent). All figures are from the Treasury Board Secretariat report. 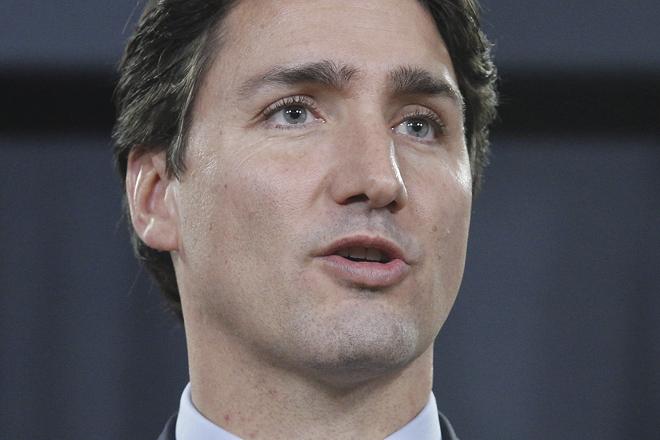 Prime Minister Justin Trudeau. Andrew Griffith says, overall, the public service is reasonably diverse with respect to women, visible minorities, and indigenous people. For the executive ranks, women are almost at parity, but visible minorities are under-represented as are aboriginals.
See all stories BY ANDREW GRIFFITH 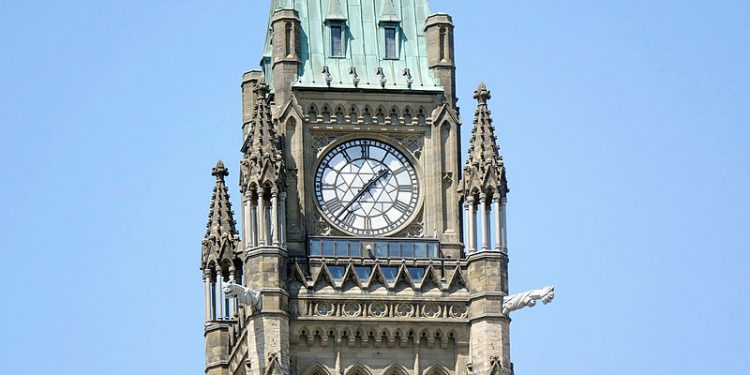 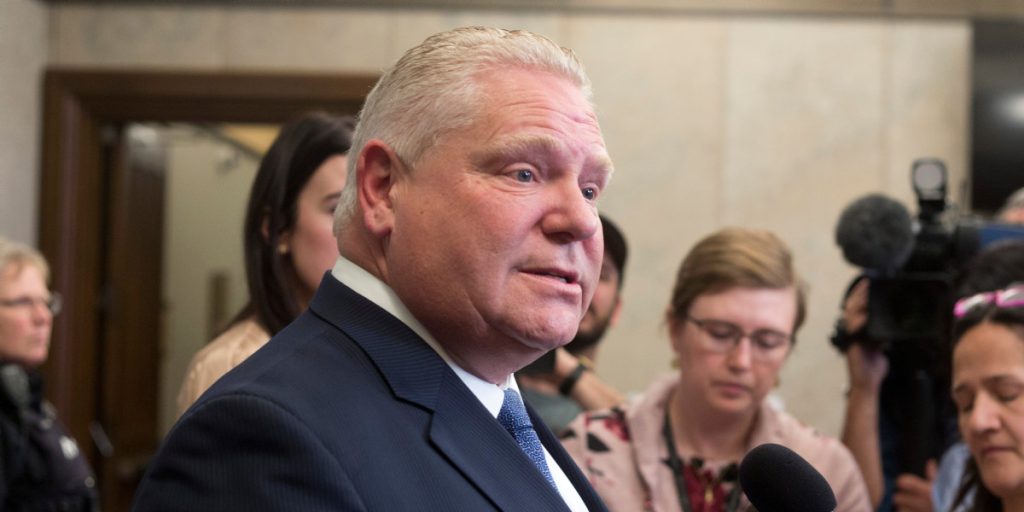 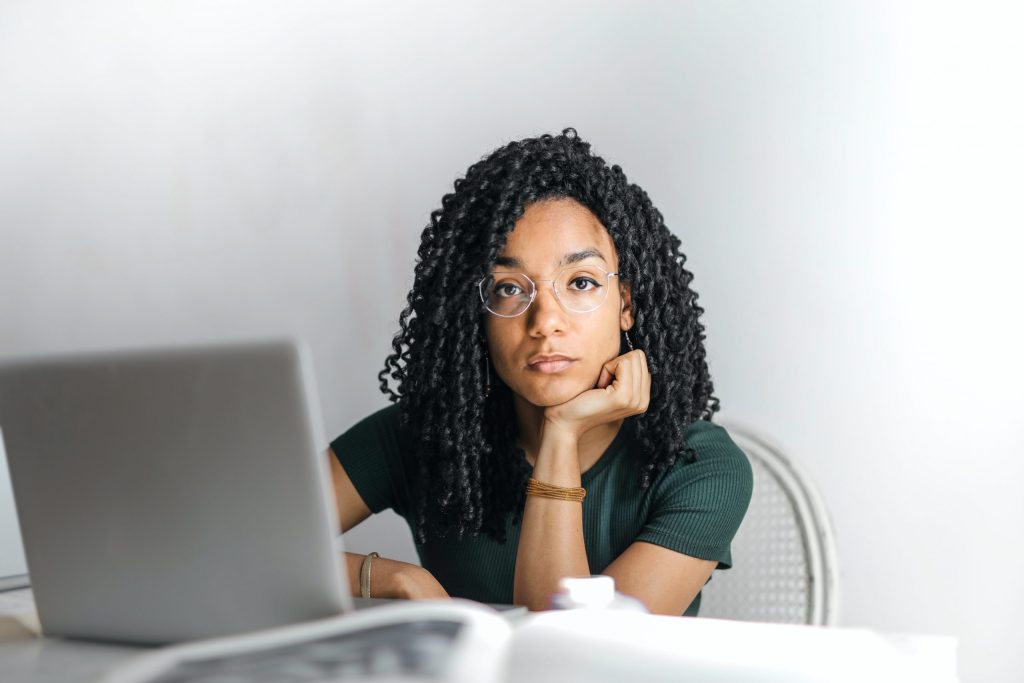 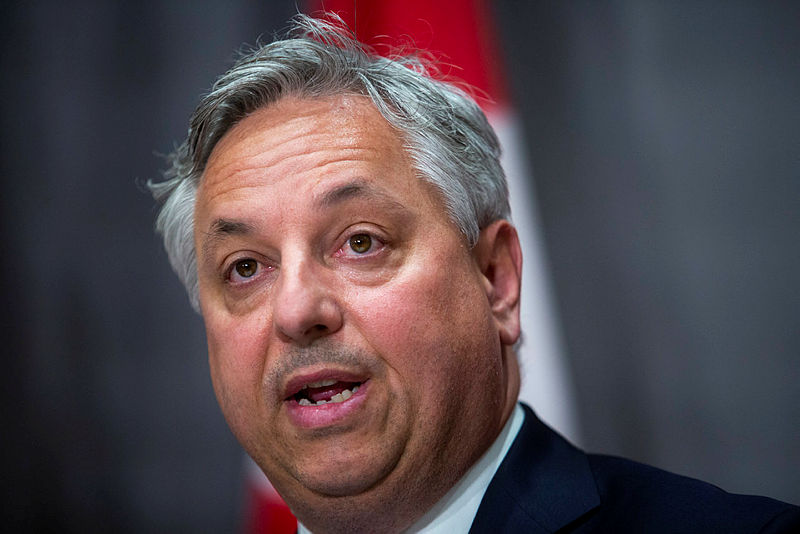 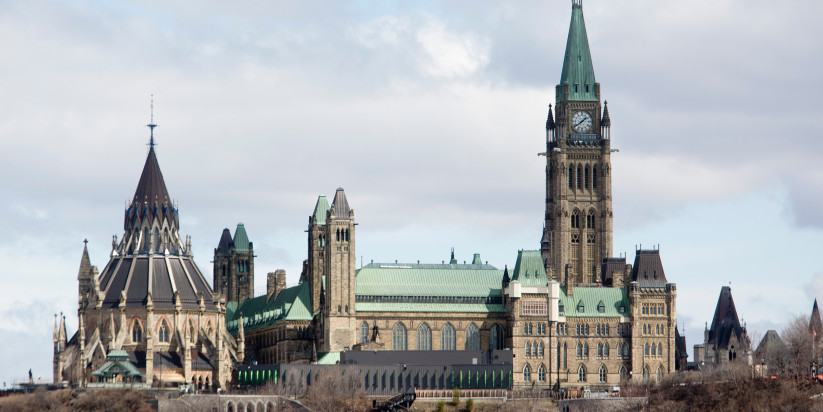 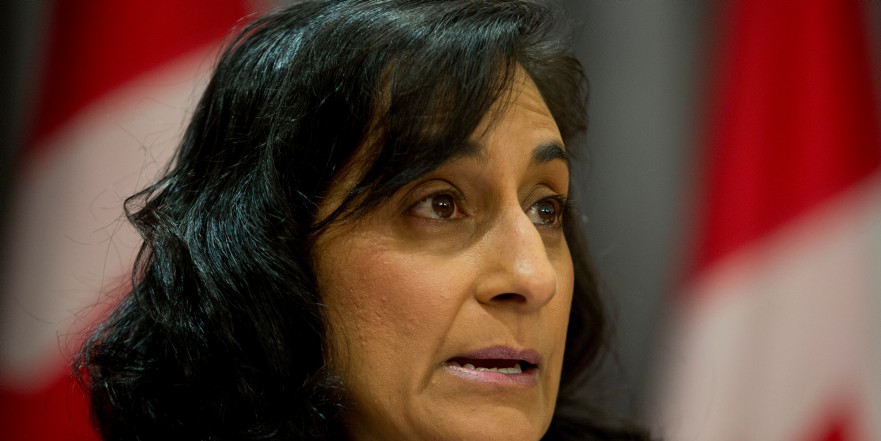 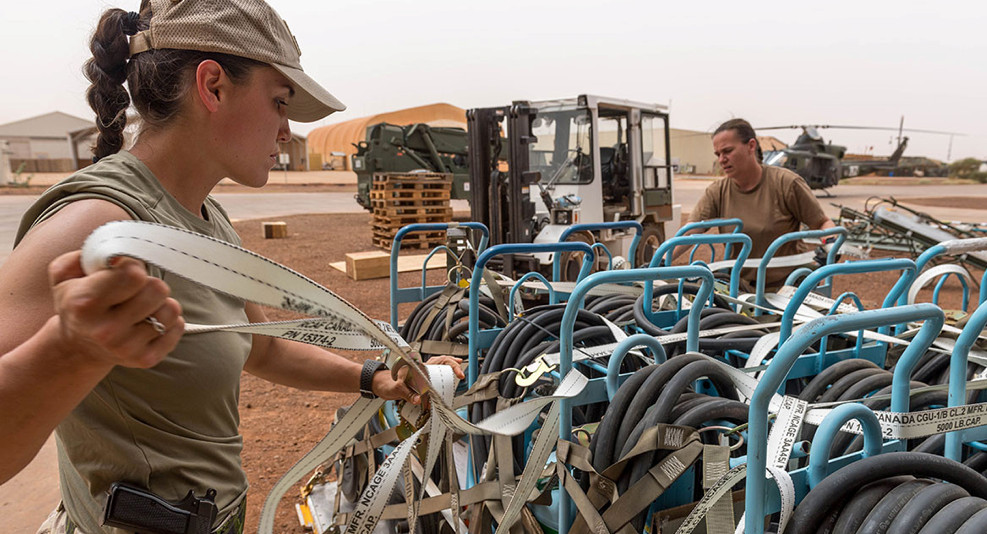