Liberals on offensive over support to legalize marijuana

The Liberal Party blitzed an email to thousands of party supporters and members last Friday, arguing the Conservative position in favor of maintaining criminal laws prohibiting marijuana possession will only prop up a regime that has failed to keep teenagers from using cannabis, while evidence in the U.S. over the past year shows legalization works.

It’s too late to turn back legalization

A look ahead at cannabis legalization in 2018 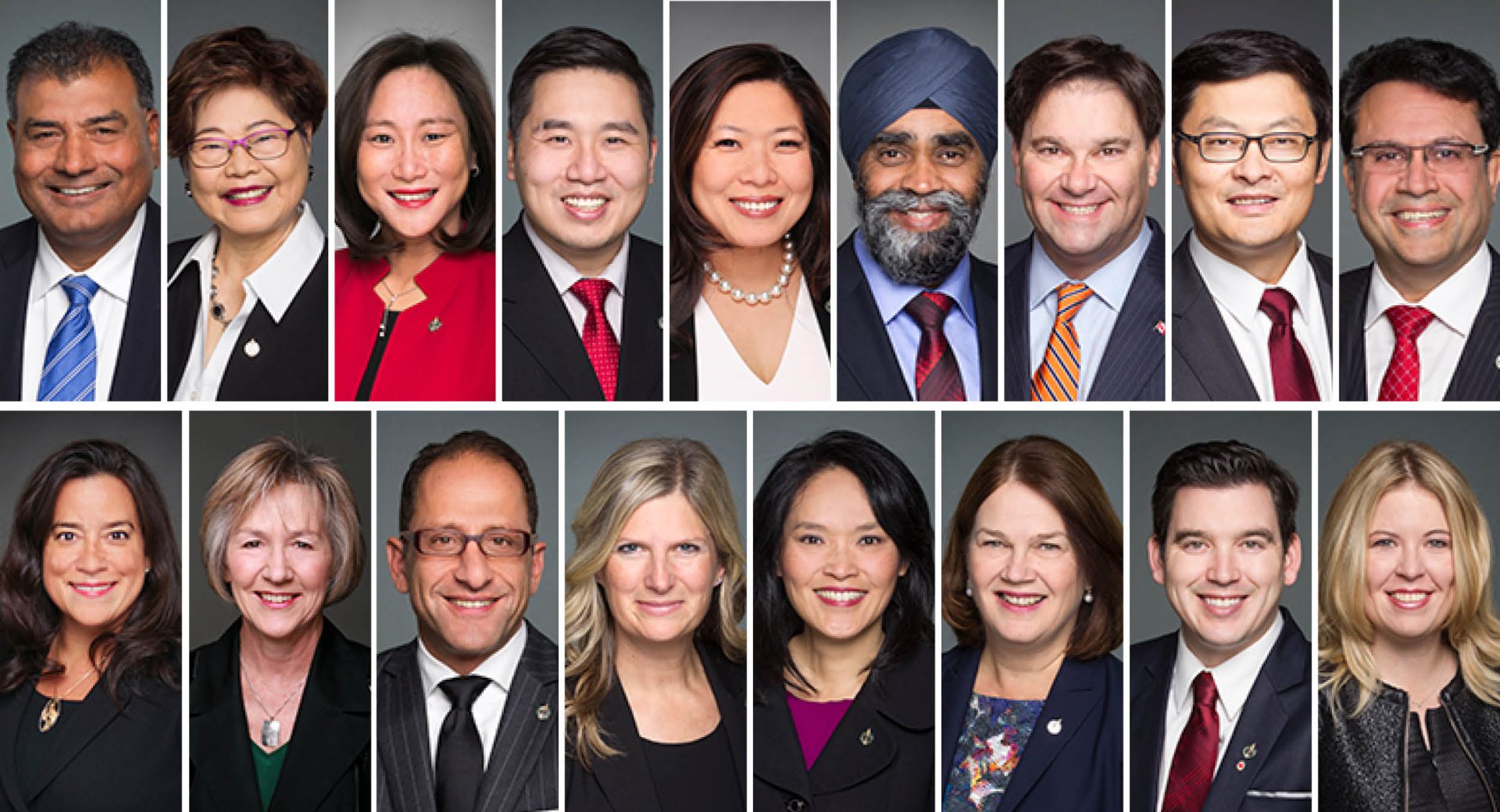 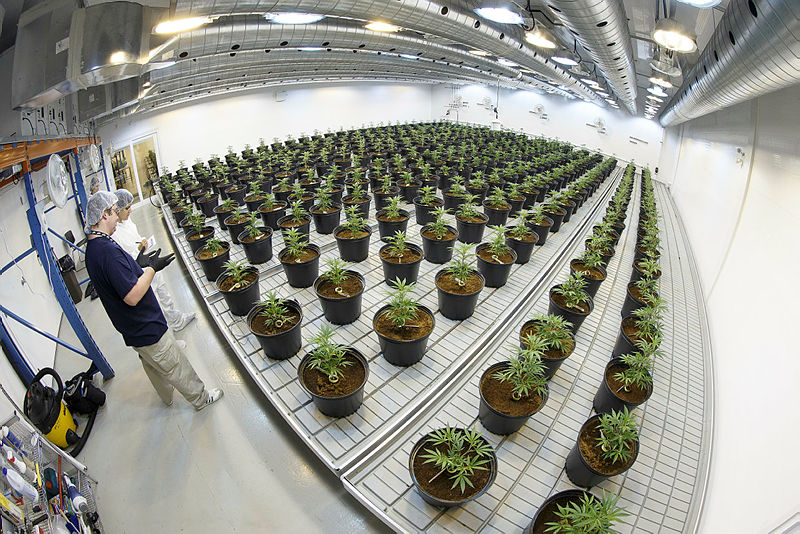 Better to be done right than on time: Senate, opposition concerned about marijuana legalization deadline

53 per cent of Canadians agree marijuana should be legal: poll