A majority of Canadians sides with a recent Supreme Court of Canada ruling that Canada’s Constitution would prevent the federal government from unilateral reforms to the Senate, over Prime Minster Stephen Harper’s position that Parliament should be able to impose a form of Senate elections and new term limits on its own, a Forum Research poll has found.

The name that still resonates, even if it’s forbidden on the campaign trail 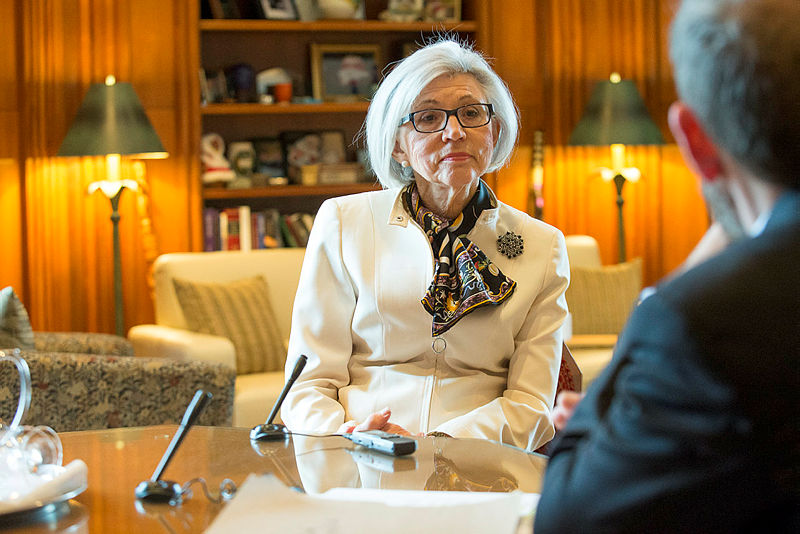 Conservatives could be tempted to campaign against courts in next election

The Prime Minister and the Supreme Court