Since its creation in 1984, the Investment Canada Act has allowed the federal government to review thousands of foreign investments. In all but two cases, Alliant-MDA and BHP Billiton-Potash Corp, agreements have been reached on ‘net benefit’ and foreign capital has come to Canada to the profit of the Canadian economy.

See all stories BY ERIK WADDELL

This just in: those who hold the real power in Ottawa 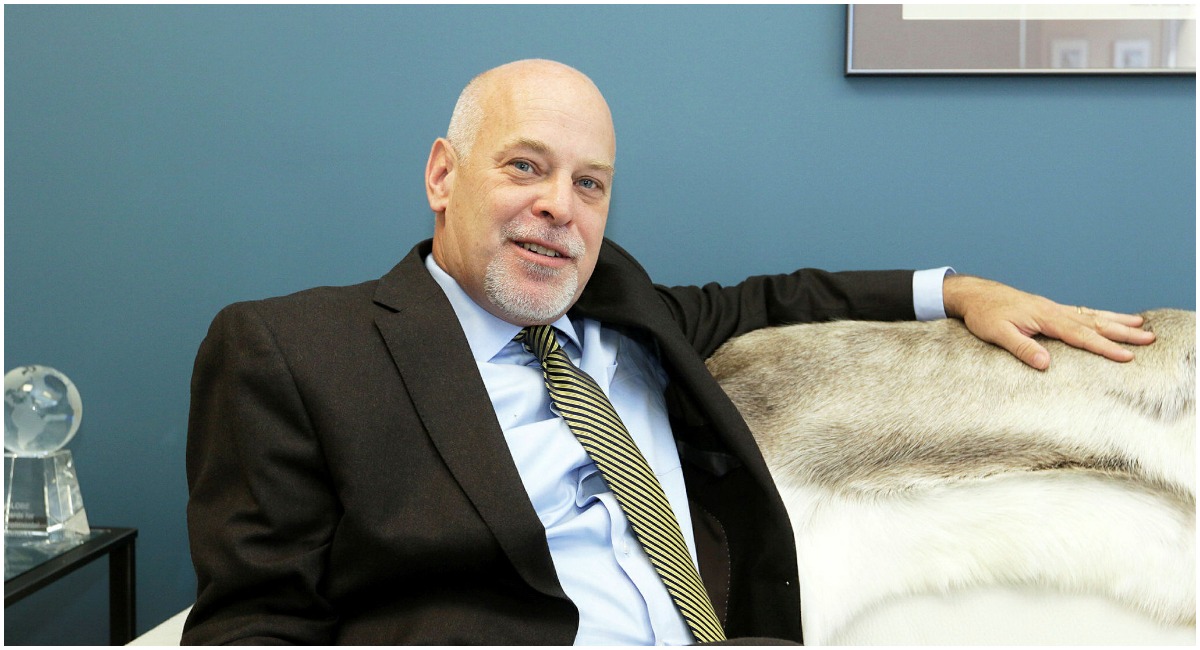 Canada-China FIPA would lock us into runaway global system, say Pullman and Biggar

“PM Stephen Harper announced the approval of Chinese National Oil’s takeover of Nexen, and Malaysia’s Petronas’ takeover of B.C.’s Progress Energy Resources Corp. What do you think of these decisions?”

Canada needs strategy to ensure it has its own array of domestically-controlled multinationals: Crane