CBC would lose $532-million annually if forced to give up advertising, loss would have devastating impact on Canadian television production industry, says groundbreaking report

CBC revenue losses and new programming costs would total more than $500-million if it is forced to give up all its English and French-language advertising space to private networks, says a groundbreaking study the Crown corporation commissioned from an independent media consulting firm.

‘The biggest challenge is the CBC,’ as other media cuts continue, questions raised over impact of Mother Corp 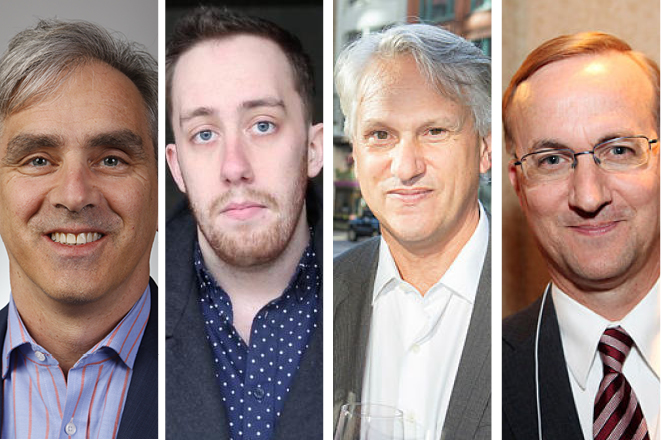 ‘The biggest challenge is the CBC,’ as other media cuts continue, questions raised over impact of Mother Corp

CBC should stand for ‘Canadian,’ not ‘cuts’

‘I will not divide you,’ says tearful MP Del Mastro as he resigns Commons seat

Mansbridge says if Senate wants to know his salary, change the Privacy Act