There were defects in 70 of the 221 cases closed by the Office of the Public Integrity Commissioner, the majority while Christianne Ouimet was its head. The flaws ranged from PSIC rejection letters being signed off on by someone other than Ms. Ouimet herself, contrary to policy, to files that were closed without being analyzed for admissibility at all.

See all stories BY JESSICA BRUNO 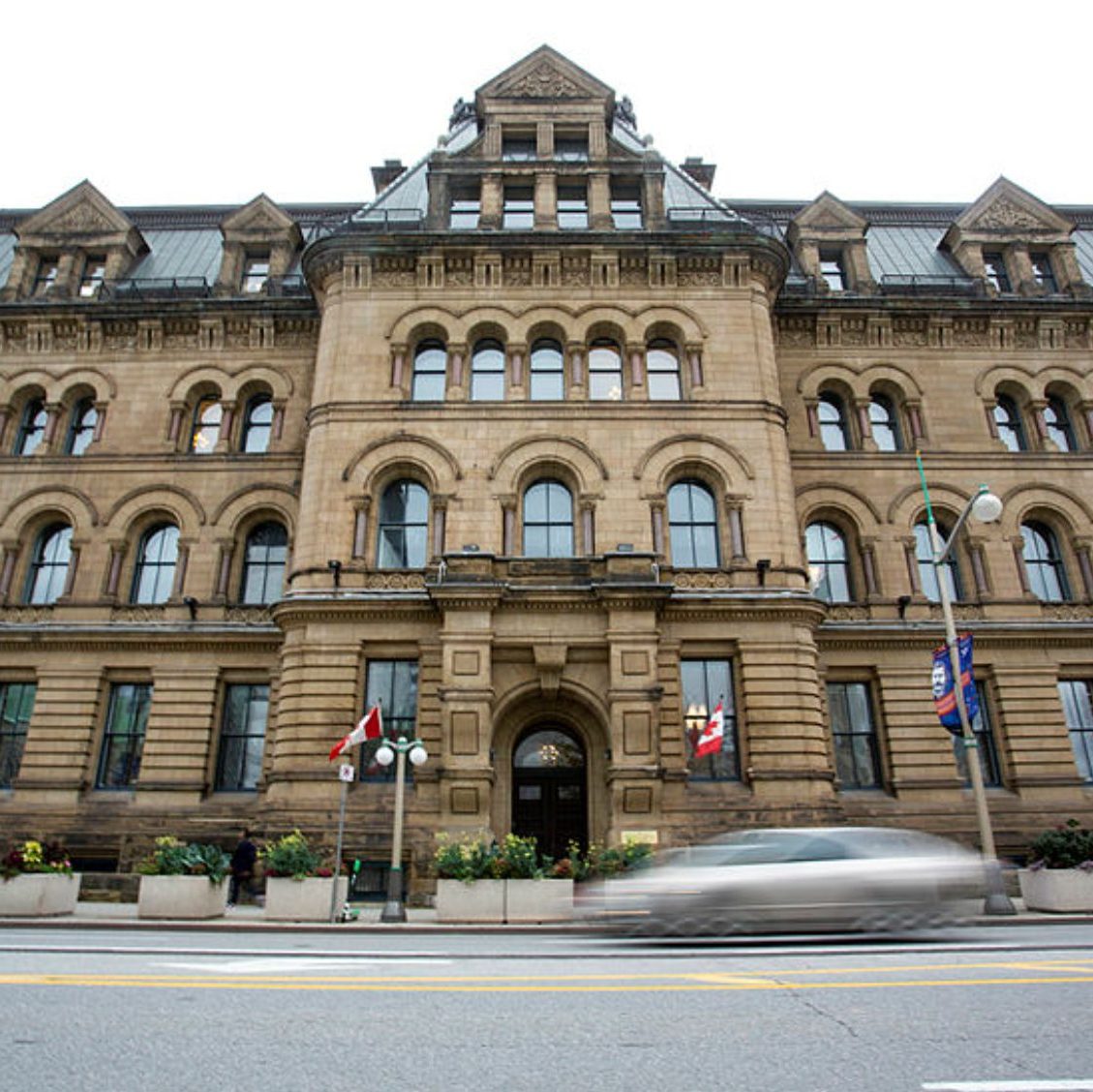 Is the federal government preparing to undermine our whistleblowing system, again?

Is the public sector integrity commissioner a friend or foe to whistleblowers? 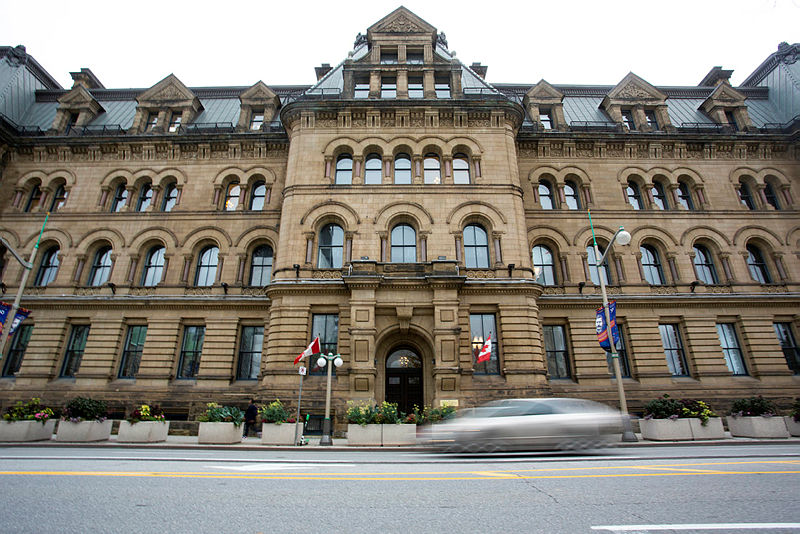 Is the federal government preparing to undermine our whistleblowing system, again?

Integrity commissioner Dion should be replaced