NATO’s mission in Afghanistan will need to remain committed to training and funding the Afghan security forces and institutions to adapt to the new circumstances. 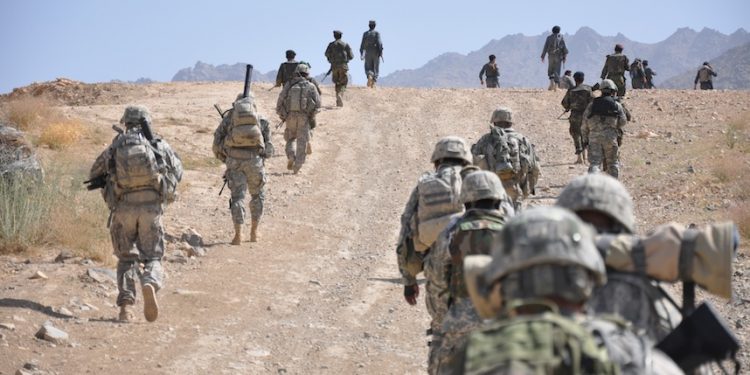 The drawdown of U.S. troops in Afghanistan was expected in November, so it came as a surprise when the United States and all 30 NATO allies abruptly announced in a joint press conference last week that all troops would vacate the country before Sept.11, on the 20th anniversary of the terrorist attacks on the World Trade Center that led the U.S. into its longest war.