The exit would include some 3,500 American troops, and 18,000 American military contractors. 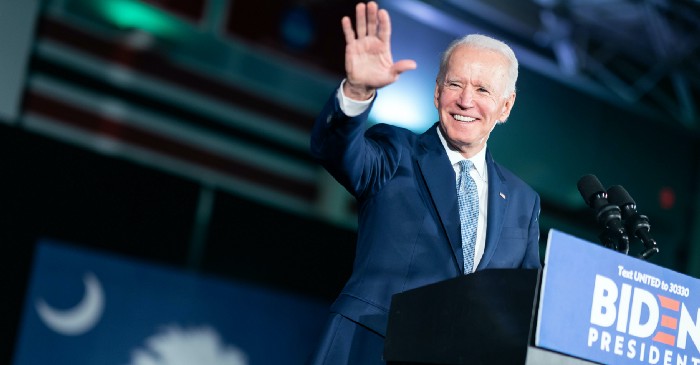 U.S. President Joe Biden says 'it would be hard to meet the May 1 deadline,' but went on to note 'it was not his intention to stay there for a long time.' Photograph courtesy of Joe Biden's Twitter profile

In a month from now, American forces are to leave Afghanistan.  In a deal negotiated at the end of February 2020 by the Trump administration, it was agreed that all military forces of the United States and its allies were to depart the country by May 1. It was an agreement reflecting the shambolic approach of the Trump administration to most matters foreign.