The auditor general's office found that the Global Public Health Intelligence Network did not provide an early warning about the spread of the virus that causes COVID-19. 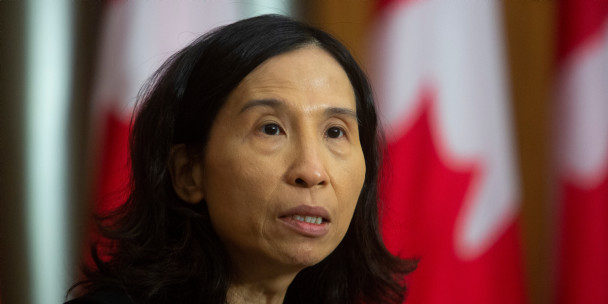 Chief Public Health Officer Theresa Tam pictured speaking with reporters at a news conference at Sir John A. Macdonald building in October. Auditor General Karen Hogan’s report, released on March 25, 2021, outlined a lack of preparedness on the part of the Public Health Agency of Canada (PHAC) in the lead up to the COVID-19 pandemic. The Hill Times photograph by Andrew Meade

Last July, a landmark Federal Court ruling declared the 17-year-old refugee pact violated the Charter. Today, the appeal court disagreed, and so the treaty will remain in effect.

'I think [the Canadian government] needs to demonstrate a stronger case that there is a real security problem and it has never been able to do so,' says former diplomat Daniel Livermore.
Trending Stories
Would you like to read
this notable, free story?