'There was no indication he has renounced the conspiracy views he held, nor is there any indication that he recognizes the wrongfulness of taking armed action to express his political views,' says Justice Robert Wadden. 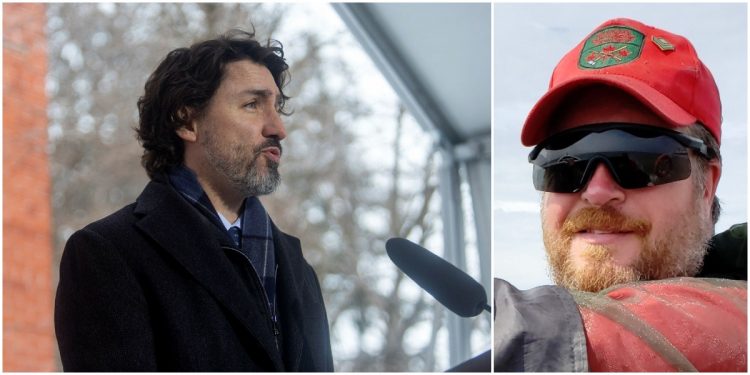 A Manitoba Canadian Army veteran was sentenced to six years in prison for driving his truck through the gates of Rideau Hall in search of the prime minister, a politically motivated attack that he had not shown any remorse for, says an Ontario court justice.

Beatrice Paez is the digital editor at The Hill Times.
Follow - bpaez@hilltimes.com