The 'Ambassador of Note' distinction is given to envoys that were involved in an 'ongoing activity or a single major event' that had 'significant impact on Canadian foreign policy or on how Canada was seen in the world.' 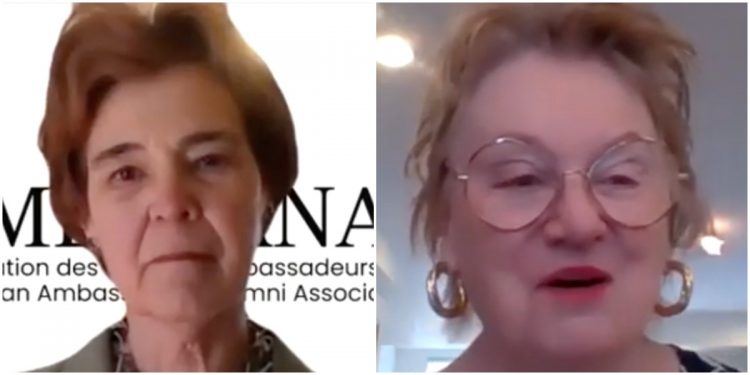 An association of former Canadian ambassadors has honoured 10 former diplomats for their distinguished careers, including a past envoy to the U.S., a representative to NATO, an ambassador to the Soviet Union, and a two-time envoy to Israel, among others.