Plus, writers can ready themselves to apply for a new Writers' Trust of Canada $60,000 award, and Hillites wish Jean-Yves Duclos a speedy recovery. 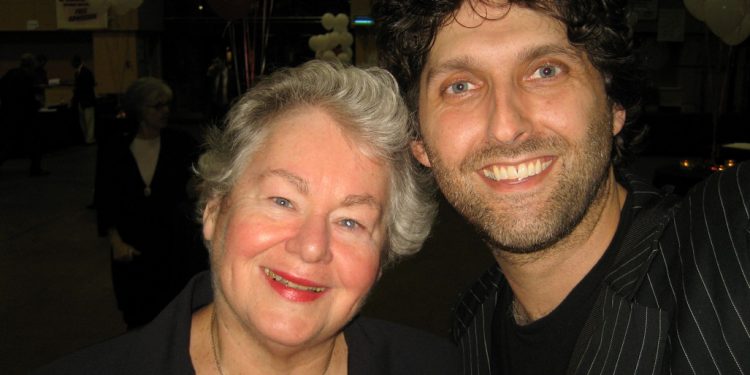 A new book chronicling the life of retired Senator Nancy Ruth, pictured at left in 2013 with then-Maclean's writer and photographer Mitchel Raphael, details her life in public office, when her candid comments often landed her in hot water. The Hill Times file photograph

Former Canadian Senator Nancy Ruth, an outspoken social activist and philanthropist, will be given biographical treatment in The Unconventional Nancy Ruth, set to be released on May 11. The book details the colourful life of the Paul Martin-appointed public servant who dropped her last name, Jackman, in the mid-1990s, and was from then on known by her first and second names. Her brother, Hal Jackman, was the former lieutenant governor of Ontario.