In the midst of cheap-shot politics, Conservative MP Mike Lake stands out, speaks up 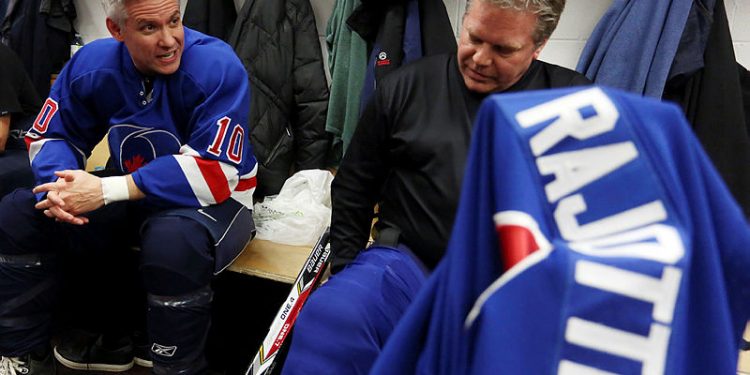 In the midst of the cheap shots and the usual go-for-the-jugular nastiness of federal politics, Conservative MP Mike Lake stood out from the rest on Feb. 16 in the House when he had this to say in his one-minute member’s statement: “The past several years have been challenging for global democracy. We have seen a rise in polarization and increasingly vitriolic language expressed by hyper-partisans from all sides. Too often this leads to violence. Social media has exacerbated the problem. Sides are chosen and anchored in Twitter bios. Talking points are delivered in echo chambers, amplified by cryptic algorithms. Six decades ago, president Dwight Eisenhower seemingly anticipated our current need for wisdom, saying, ‘The middle of the road is all of the usable surface.’ The extremes, right and left, are in the gutters. Before our political labels, we are all just human beings. The middle of the road is simply our common ground. Make no mistake: passionate political debate is foundational to a healthy democracy, but it is most effective when we engage in conversations not only seeking to persuade but open to being persuaded. This will require a significant shift in our current thinking, but in the end, we will all be better off for it.”