Campaign Life Coalition claims that its endorsed candidates’ performance played a key role in the defeat of the prominent Conservatives in the delegate elections. 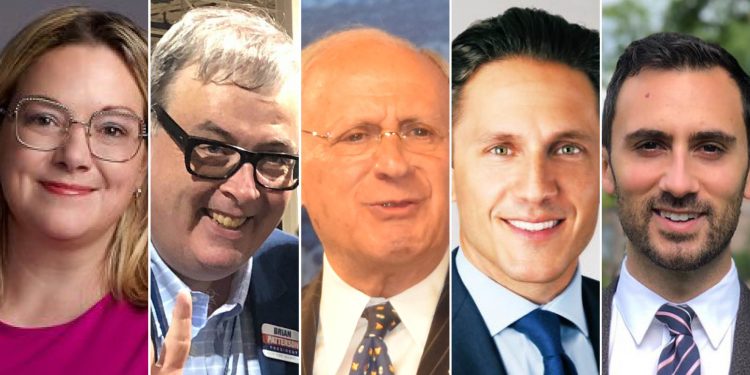