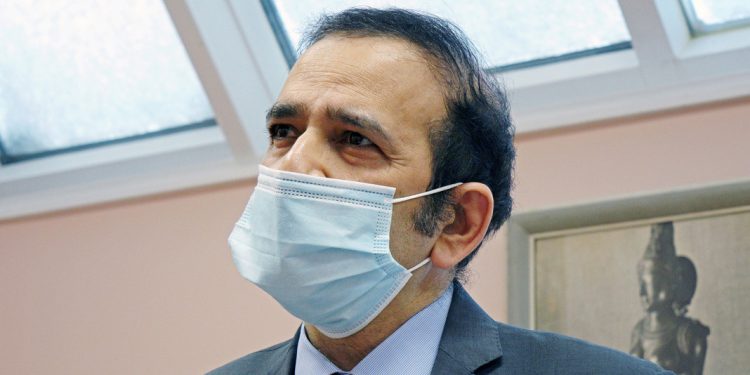 While demonstrators stood across the street from India’s New Edinburgh High Commission protesting new farm laws as snow covered the national capital last week, inside, India’s envoy to Canada said a recent phone call between the countries’ two prime ministers has helped New Delhi and Ottawa move past a diplomatic row over Canadian support for the farmers’ protests.