Electrically-powered cargo airships meet the criteria for inclusion in Transport Canada's 2030 strategic plan. The government should include them as part of their vision for the future of transportation in Canada. 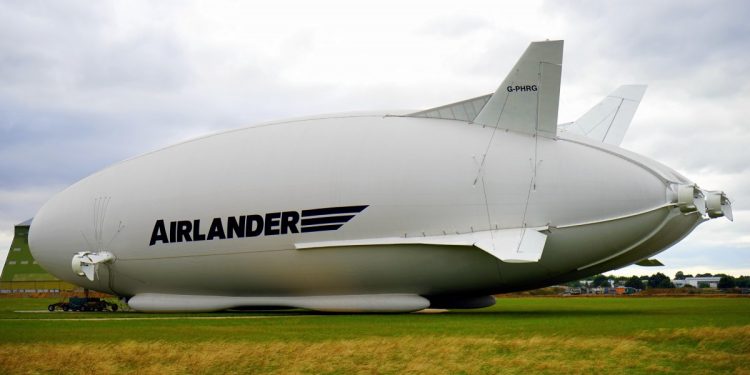 Cargo airships could provide year-round service and cut freight costs in half. This would enable housing construction to continue throughout the year and make nutritious food affordable. The Government of Canada spends more than $100-million each year to subsidize the transport of food to the North, and food prices are still sky-high. Photograph courtesy of Wikimedia Commons

In 1936, prime minister William Lyon Mackenzie King observed “that if some countries have too much history, we have too much geography.” Transportation accessibility is a chronic problem for Northern Canada. When Mackenzie King made this statement, giant airships were still flying across the Atlantic Ocean. Some 84 years later, similar airships could play an important role in the national strategy for transportation, as set out in the five themes of the Transport 2030 vision. 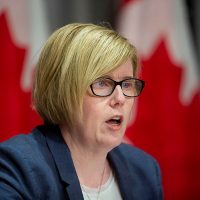 The MAID debate drags on, the gambling bill lives on, and more. 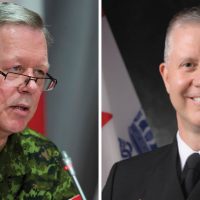 Experts say the Canadian military’s approach to sexual harassment allegations will finally change, but it won't happen overnight. It could take a full generation or two. 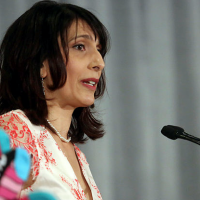 Support is broad, but it might not drive votes, said Ms. Kurl. 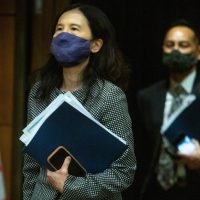 But adherence to its guidelines could vary by province. 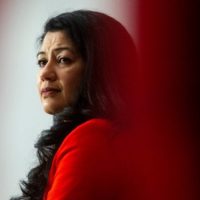 Procurement Minister Anita Anand suggests the latest approval marks a vindication of the 'diversification' strategy the government settled on as it moved to negotiate deals with seven 'leading' vaccine manufacturers.
Trending Stories
Would you like to read
this notable, free story?