Canada’s political parties are stuck in a communications rut 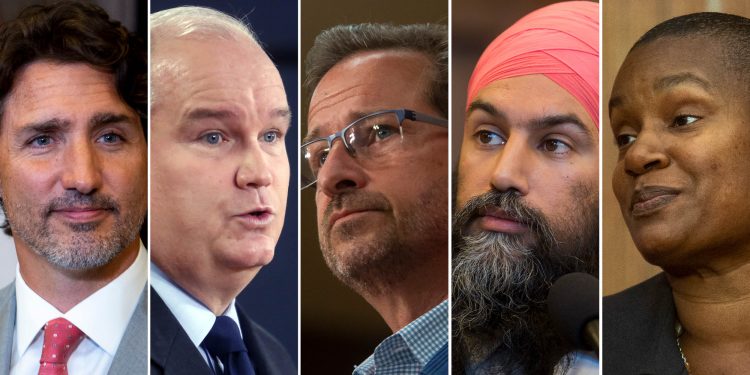 OAKVILLE, ONT.—In the movie, Waterloo, which tells the story of Napoleon’s famous last battle, there’s a scene where, as he eyes massed ranks of marching French troops, the Duke of Wellington (played by the late Christopher Plummer), stoically proclaims “They’re coming at us in the same old style,” to which an officer replies, “Well then, we’ll meet them in the same old style.”