About time to make offshore workers’ safety a real priority

A Senate committee could not find any acceptable justification to delay by two years adoption of safety regulations to protect workers in a very dangerous sector. It gave the feds until the end of this year instead, and Sen. Galvez is calling on the House to agree. 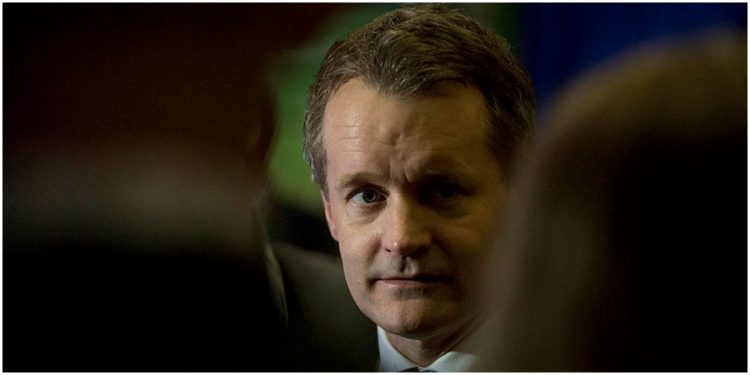 Natural Resources Minister Seamus O'Regan defended his department's work on long-overdue offshore safety regulations, telling a committee of Senators on Feb. 9 that policymakers in his department needed enough time to get them right. The Hill Times photograph by Andrew Meade

In the shadow of Bill C-7 on medical assistance in dying, the Senate passed another important bill. Bill S-3, An Act to amend the Offshore Health and Safety Act reinstates and extends transitional regulations while permanent regulations are being finalized. The initial legislation from 2014 gave five years to adopt these regulations and this period was already extended once. The Senate, however, opted to limit this second legislative extension to adopt permanent regulations to Dec. 31, 2021, a year short of what the government asked. Further, a Senate committee noted this should be the last extension granted and required a progress report this summer.