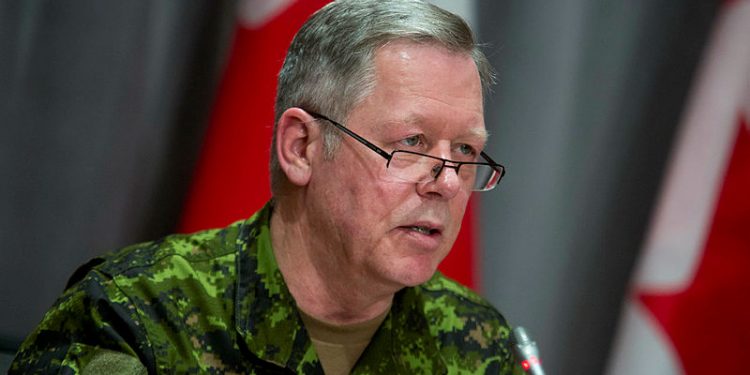 Canada’s former chief of defence staff, Gen. Jonathan Vance, 57, will be the subject of a three-session study of the House Defence Committee into allegations of his sexual misconduct, after Global News first reported on Feb. 2 that he had engaged in an inappropriate relationship with a female subordinate. The bombshell story came out two weeks after Gen. Vance stepped down from the post and was officially succeeded by Adm. Art McDonald on Jan. 14. Another allegation involves a sexual suggestion he made to a younger female subordinate in a 2012 email. Gen. Vance, Canada’s longest serving chief of defence staff who served from July 17, 2015, to Jan. 14, 2021, denies that he acted inappropriately.