Canada needs to step up for refugees during the pandemic

It is possible for Canada to both contain the virus and to continue resettling refugees. 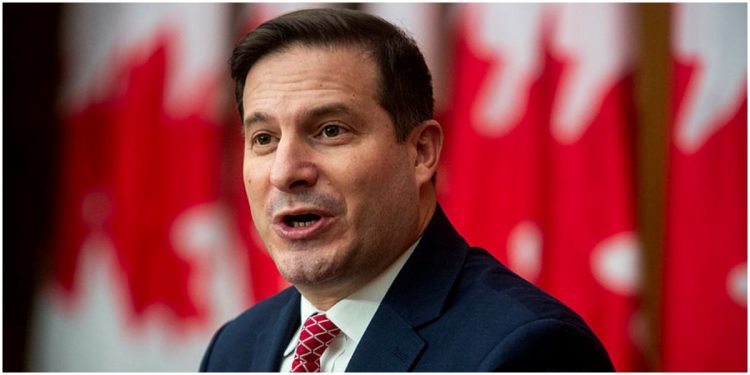 The department overseen by Immigration Minister Marco Mendicino, pictured, estimated Canada would take in 31,700 resettled refugees for 2020. The projections were released before the pandemic was declared. Yet, by November, only about 6,000 had been admitted. The Hill Times photograph by Andrew Meade

In late January, Prime Minister Justin Trudeau announced new border restrictions, forcing all incoming international travellers to quarantine in hotels for at least three days, which, he said, could cost “more than $2,000” per traveller. These moves are long overdue. Canada could have followed countries like Australia, New Zealand, and South Korea by putting these measures in place months ago.