Political parties need to field as many women candidates as men

We need an equal voice where decisions are being made about our collective futures. And political parties of all stripes, in all jurisdictions, need to stop pretending incremental change is defensible. 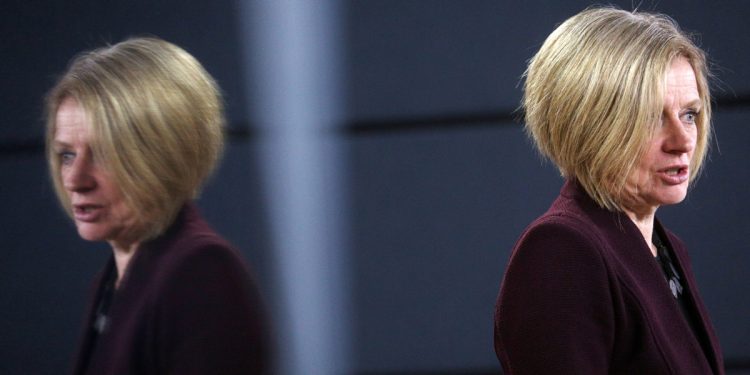 When Justin Trudeau shuffled his cabinet last month, he retained the gender balance that earned him headlines back in 2015. No one commented, because six years on, it’s become the default for the federal Liberals. That’s good news for the roughly 50 per cent of the population who identify as women.