‘Canadians have grown impatient’: regulation of social media in the works, but Parliamentarians wary 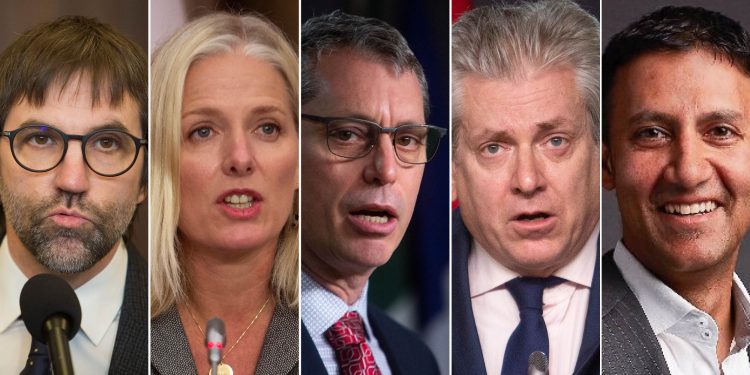 As the federal government looks to set down rules around hate and harmful speech online, MPs and experts are still unclear as to what the legislation is going to look like, but all say there’s work to be done to tamper some of the unsavoury elements of social media in Canada’s political discourse.