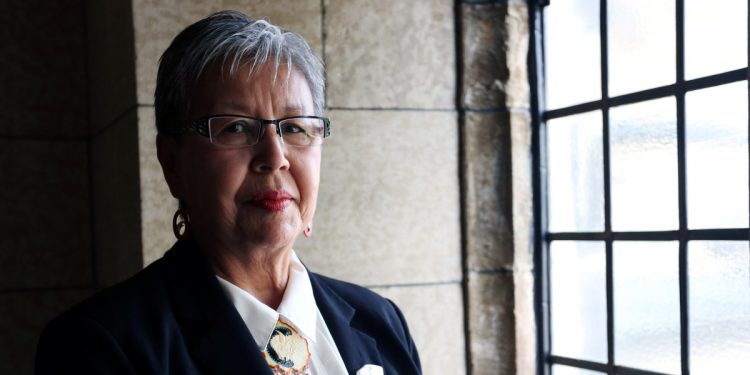 Former senator Lillian Dyck, who retired in August 2020, writes that the investigative process used by the Senate to assess whether the letters posted by former senator Lynn Beyak were racist was a prime example of systemic racism. The Hill Times photograph by Andrew Meade

Lynn Beyak retired from the Senate on Jan. 25, four years after she began her outlandish claim that Indian residential schools (IRS) were really not that harmful to the thousands of Indian children who attended them, but were instead characterized by an abundance of good. A year later, she posted numerous letters supporting her position some of which contained anti-Indigenous racist comments.