'It would lessen the pressures on the chief justice and on the court,' says former top court judge Louis LeBel on appointing a new governor general 'more quickly.' 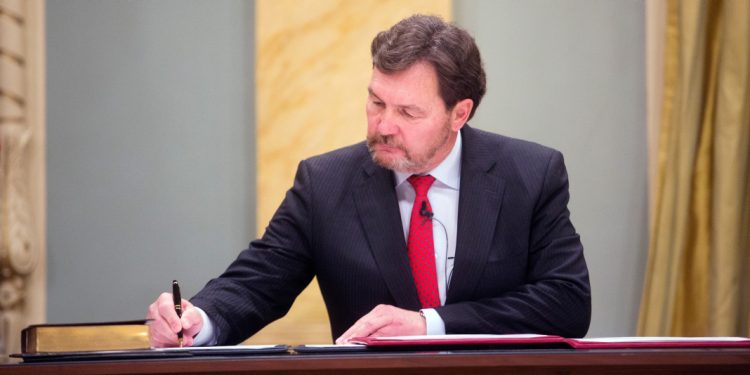 Richard Wagner, pictured being sworn in as Canada's 18th Supreme Court chief justice on Dec. 18, 2017 at Rideau Hall, became the Administrator of Canada following the resignation of Julie Payette as governor general on Jan. 21. The Hill Times photograph by Andrew Meade

While it is manageable for Supreme Court Chief Justice Richard Wagner to fulfill his constitutional role serving as the administrator of Canada, former judges say an appointment of a new governor general should be accelerated to lessen an awkward situation.