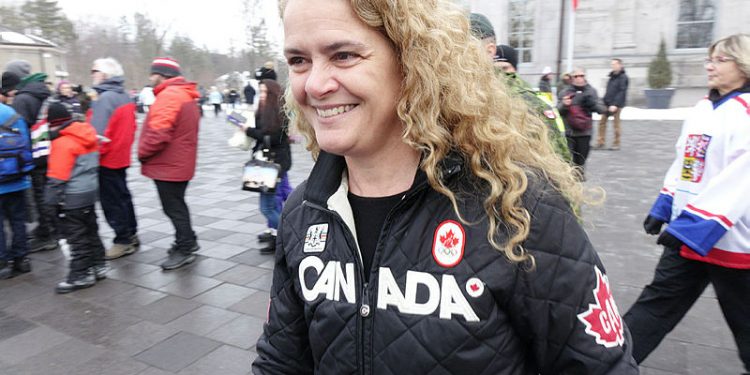 Since Julie Payette’s premature departure as Canada’s governor general on Jan. 21, Hill circles have been abuzz with speculation about who will likely succeed the former GG. A former astronaut, engineer, and pianist who speaks six languages, Ms. Payette is an accomplished individual. But, unfortunately, she was not the right fit for the job and it appears she did not understand what she was signing up for. It also appears that Prime Minister Justin Trudeau was too charmed by the outgoing GG’s celebrity status, and that his staff did not do the required due diligence required for this important position to see if she will be able to do the job they recruited her for.